We usually don’t cover events like the Anime Expo or the San Diego Comic Con unless there happens to be something related to mobile gaming showing up at those events for some reason. Well GungHo Entertainment is actually one of a few game development companies going to this year’s Anime Expo and today the company revealed their line-up of games they will be showing off there. Interestingly enough, one of those games is a new Puzzle & Dragons title coming to mobile soon. 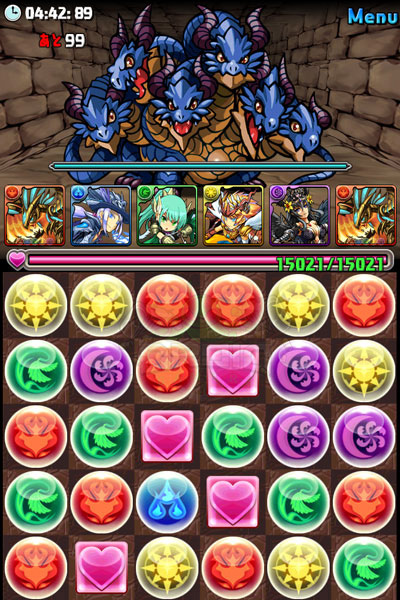 This new game is called Puzzle & Dragons Challenge and is a special competitive version of the original Puzzle & Dragons game. Players are given a pre-built team of powerful monsters and are challenged to defeat a special dungeon within the time limit specified. They will also be scored on performance based on completion speed, number of turns taken and the maximum average combo of chains reached. Beyond that, the gameplay isn’t too far from the original title. 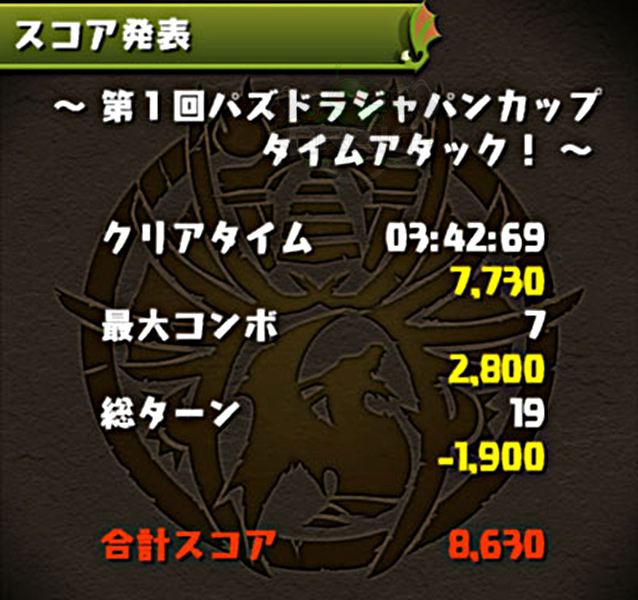 Right now Puzzle & Dragons Challenge isn’t available on Google Play and the showing at the Anime Expo will be the first time this game makes a public appearance. So if you’re a fan of the franchise, this game should be arriving onto Google Play soon, although GungHo hasn’t announced a specific release date yet.