Nekki announces a sequel to their popular running game Vector

Back in 2013 Nekki released their rather cool running game Vector which takes place in an Orwellian world, with players trying to escape Big Brother. It’s not too dissimilar to Canabalt, for those of you who have played it. Well if you enjoyed Vector then you should be happy to know a sequel is on the way, appropriately named Vector 2.

In Vector 2 players can expect the same gameplay mechanics that made the first one quite popular, but this time the developers have expanded on those by adding a lot more roguelike elements to the game. This means each level will be procedurally generated, so each time you play it will be different. On top of that, there will be new gadgets for you to use in order to be able to run further and more successfully. 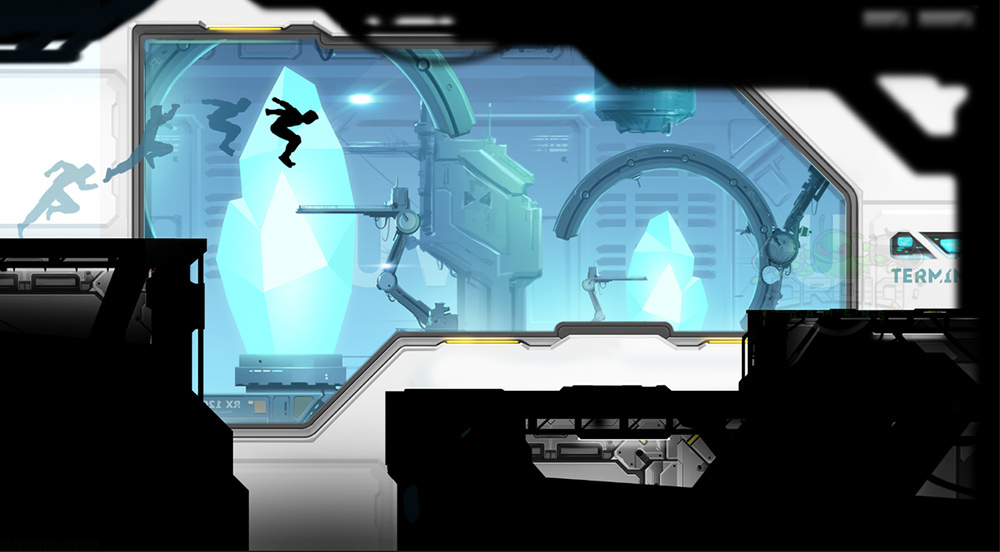 While working on Vector 2 we try to stay true to what makes Vector a great game, but also we put a great effort to improve its formula by making each game session as unique as possible. We’ve found that roguelike elements fit perfectly with Vector’s core gameplay. – Oleg Egorov, producer at Nekki

Along with the new roguelike elements coming in Vector 2, players will also have a bunch of new environments that they will be running through, ranging from Laboratories to factory line and even spaceports. This is where the new gadgets come in. As an example, since security is tight because Big Brother is paranoid, players will either need to be quick in dodging the security laser beams, or wear the appropriate ablative vest, or you die. 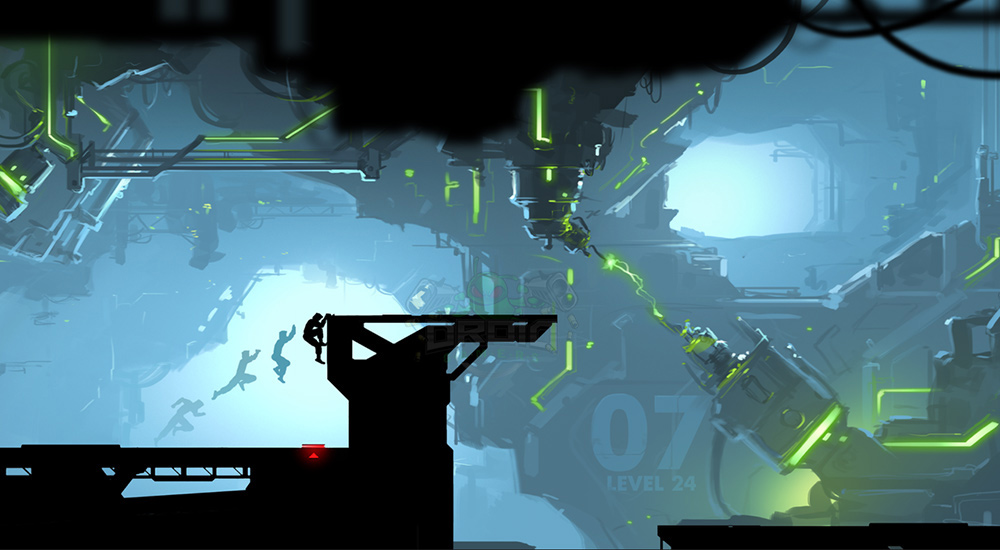 Vector 2 doesn’t have any price tag announced just yet, although chances are it will be free with optional IAPs just like the original game. As for a release date, Vector 2 is slated for release onto Android this Autumn 2015. We’ll post an update once the game arrives onto Google Play.