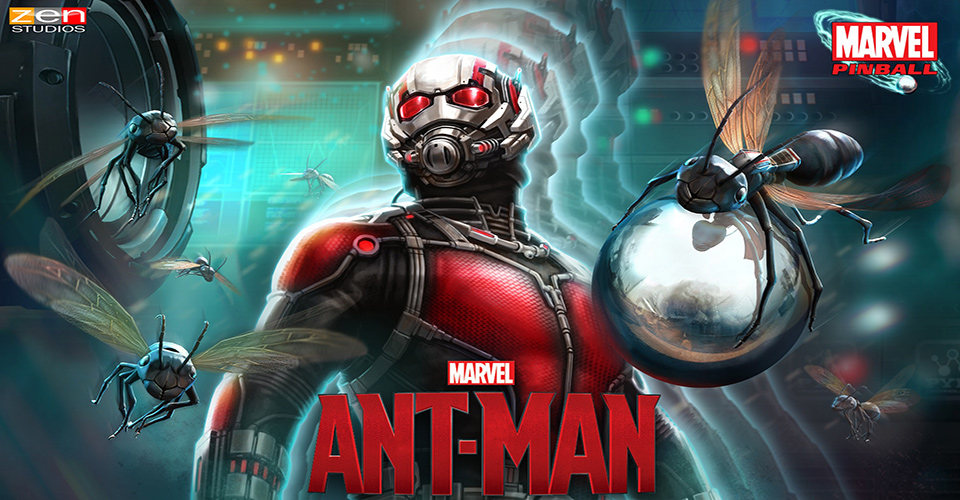 Update: July 16th, 2015 12:03am PST: Just a quick second update to let everyone know that the Ant-Man pinball tablet for Zen Pinball is now available for Android devices as well.

Update: July 14th, 2015 10:03am PST: Zen Studios and Marvel have officially released their new Ant-Man themed Marvel pinball table for Zen Pinball on North American Playstation platforms. Android’s release will be this Thursday. When it does land on Android you can purchase this pinball table from within the Zen Pinball application. We have also added the new Ant-Man pinball trailer to the end of this article (below the additional screenshots).

Ant-Man will follow the story of Scott Lang, a once master thief now turned superhero. This particular table will actually be following the events in the upcoming Ant-Man movie, which means you will be going up against Yellowjacket in combat. Combat being the multi-ball feature. However, before you are able to take on Yellowjacket, you will need to be trained and so that is where Hope Van Dyne comes into play. 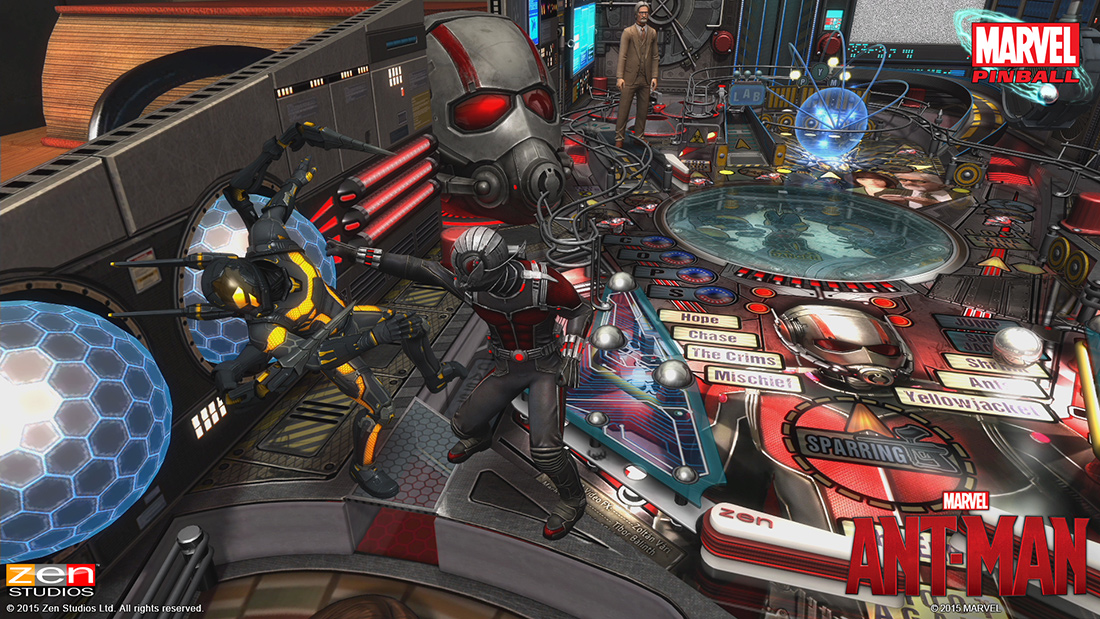 Zen Studios is also doing a lot of things differently with this particular pinball table that hasn’t been done before. This includes all new types of mini-games and even the ability to shrink pinball down in size. Of course some of the standard features you normally find in Zen Pinball tables are also making an appearance here including a lot of animations, plenty of ramps and other goodies, and hotseat multiplayer.

Ant-Man pinball will be arriving onto Android via the Zen Pinball platform the week of July 14th, 2015. When it does arrive this table will be available through a single IAP. You can also check out additional screenshot below. 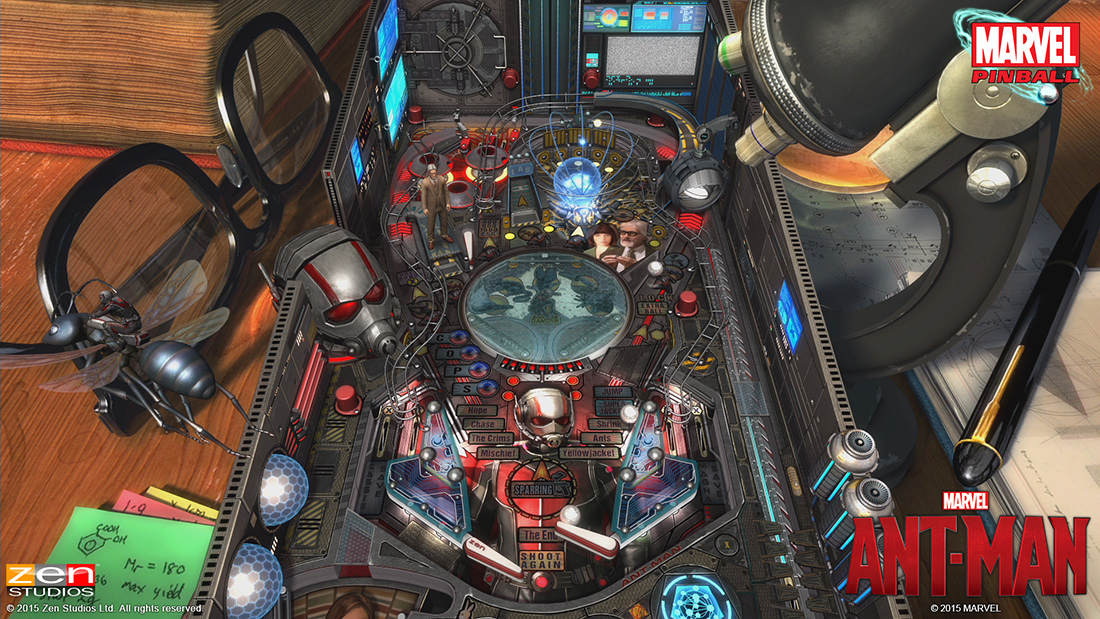 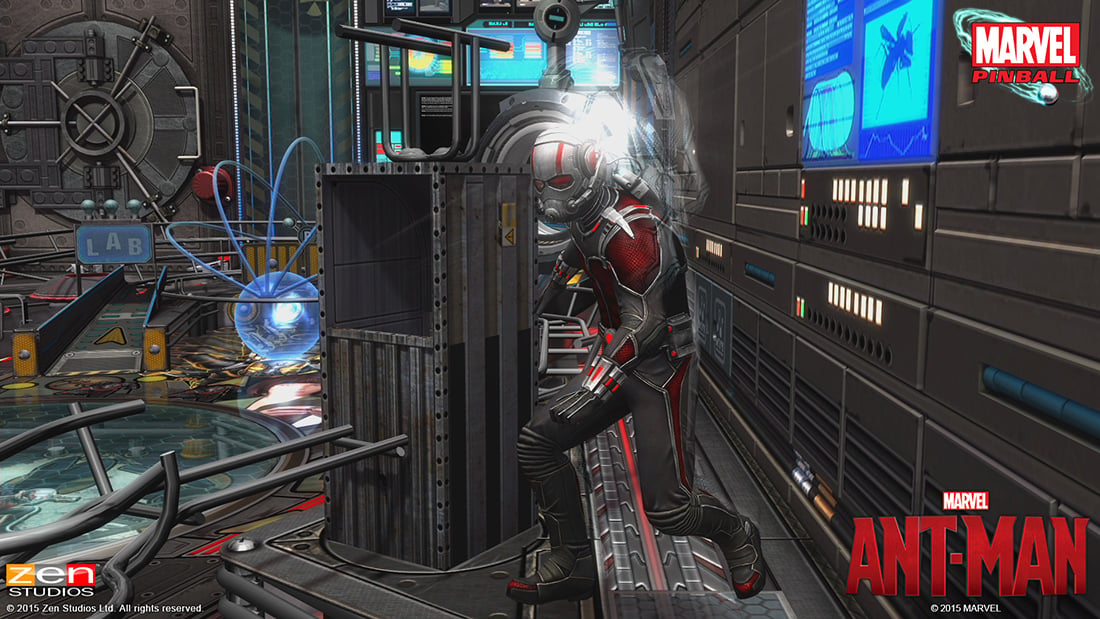 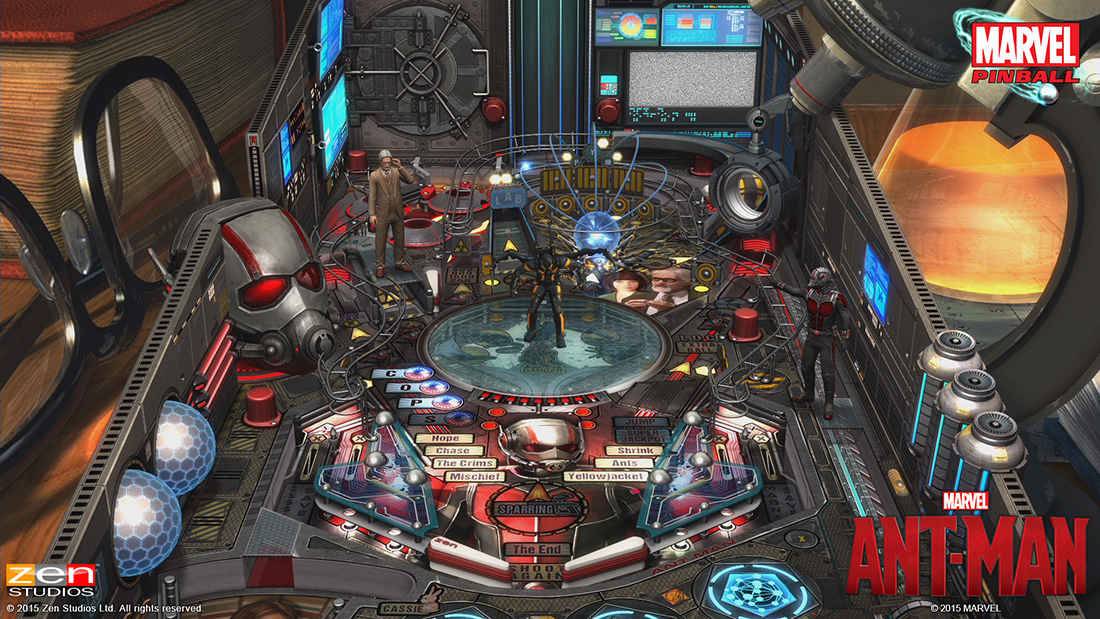 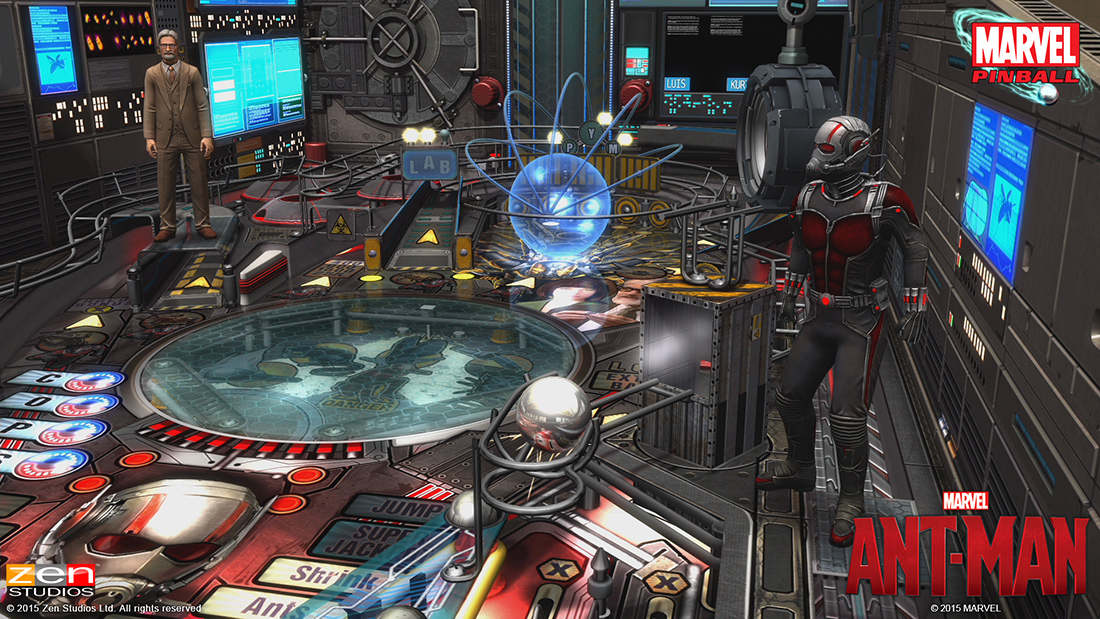