Currently in a Kickstarter campaign until July 18th (and not yet funded), Legends of Fire and Steel is a game that focuses on capturing territories. Legends is turn based, with a fantasy flavor to it. The developers, Boomzap to be specific, we are currently developing it for both desktop (PC and Mac), as well as ‘mobile tablets’, which includes Android. As an aside, while they don’t specifically mention it, I personally suspect that it’s a game that requires some larger screen space, hence the omission of phones.

Within the world of Legends of Fire and Steel, there are three different races: Humans, Fae, and Revenant, all located in the land of Callasia. Players build up armies, and pick heroes to lead them, using three types of attack: missile, melee, or magic. 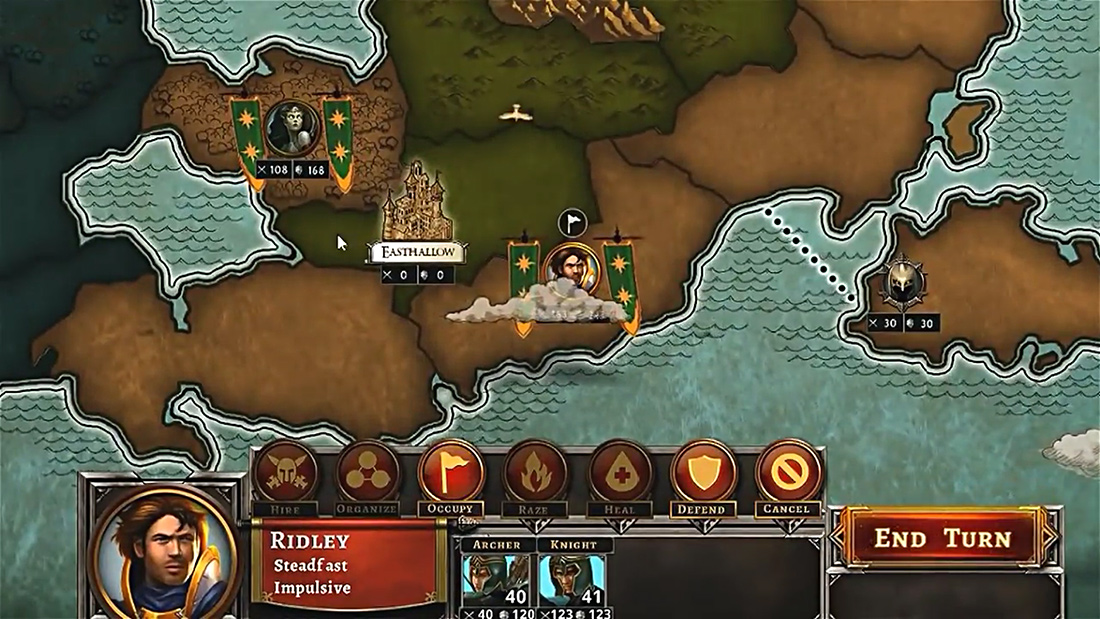 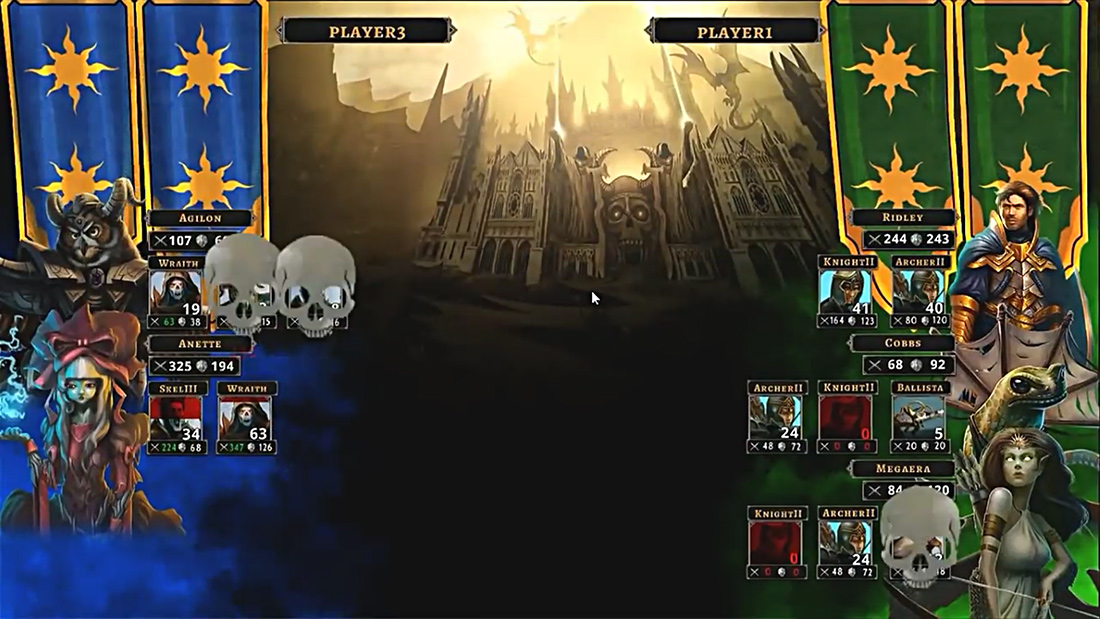 Legends of Fire and Steel Features:

Also according to the developers, the game “is inspired by epic strategy games like Civilization, Crusader Kings 2, and Heroes of Might and Magic, but with the shorter playtime and simple controls of a game like Risk, Lux, or FTL.” The game will have both single and multiplayer components, Legends will strive to eliminate some of the tedium of turn based play, by having the aforementioned attacks go one by one in an auto-resolve order. Mixing and matching these with the heroes’ different abilities allows players to create different strategies in every game.

You can check out the video below to learn more about the gameplay as well as seeing some of it in action.

Kickstarter: Legends of Fire and Steel