During E3 2015 Zynga has the next installment into the CSR racing game franchise available for media to check out. However up until now we couldn’t talk about it. Today Zynga has finally dropped the veil and has revealed details about CSR2 as well as some in-game footage to show off some of the gameplay.

For those of you not familiar with this franchise, CSR is a racing series developed by NaturalMotion Games, the developers behind the Backbreaker football series as well. Up until now there has been two CSR games, the original CSR title and CSR Classic. This third installment takes everything that has worked in the first two games and expands/improves greatly on them. Everything from the visuals to the gameplay and the physics have all be improved. 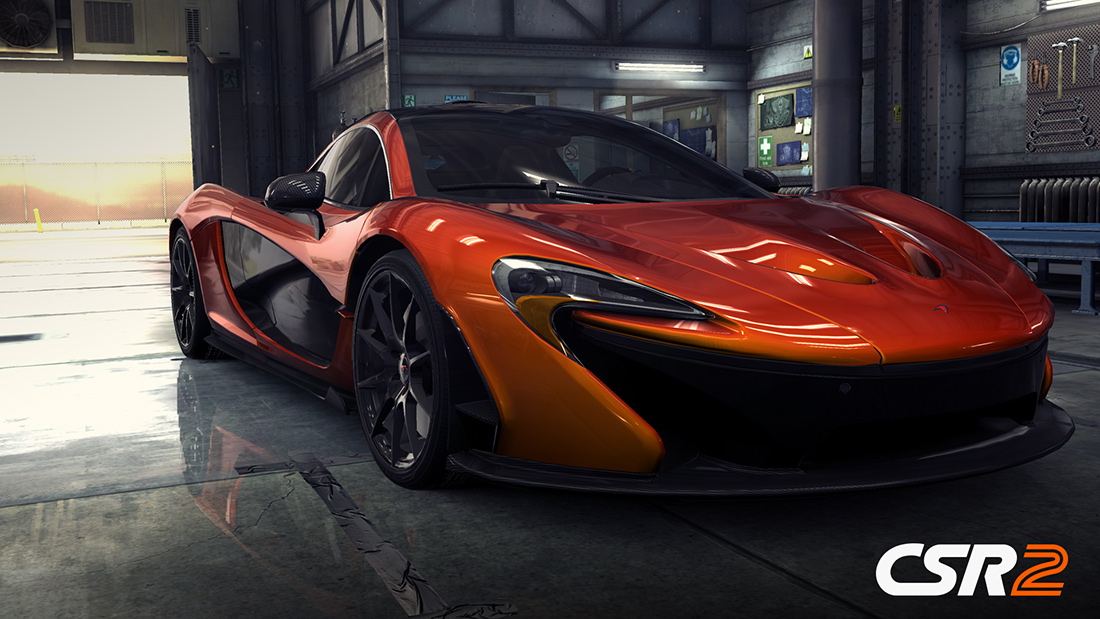 CSR 2 features a wide selection of exotic sports cars that players will be able to race with as well as customizing them to fit their style of driving. Some of the car brands that will be available in this game include Ferrari, Lamborghini, McLaren, Pagani and more. Once you pick the car you want to race with, players can then proceed to start customizing it with features ranging from official paint options for the body and brake calipers to the real-world manufacturer and model trim options. Once you’re done with that, your car is delivered to you in-game.

While the standard racing options are still available in CSR 2, the Drag Race option is also making an appearance again in this game except it has been reworked and changed for CSR 2. However the developers haven’t gone into too much detail about how Drag Race has been changed just yet. 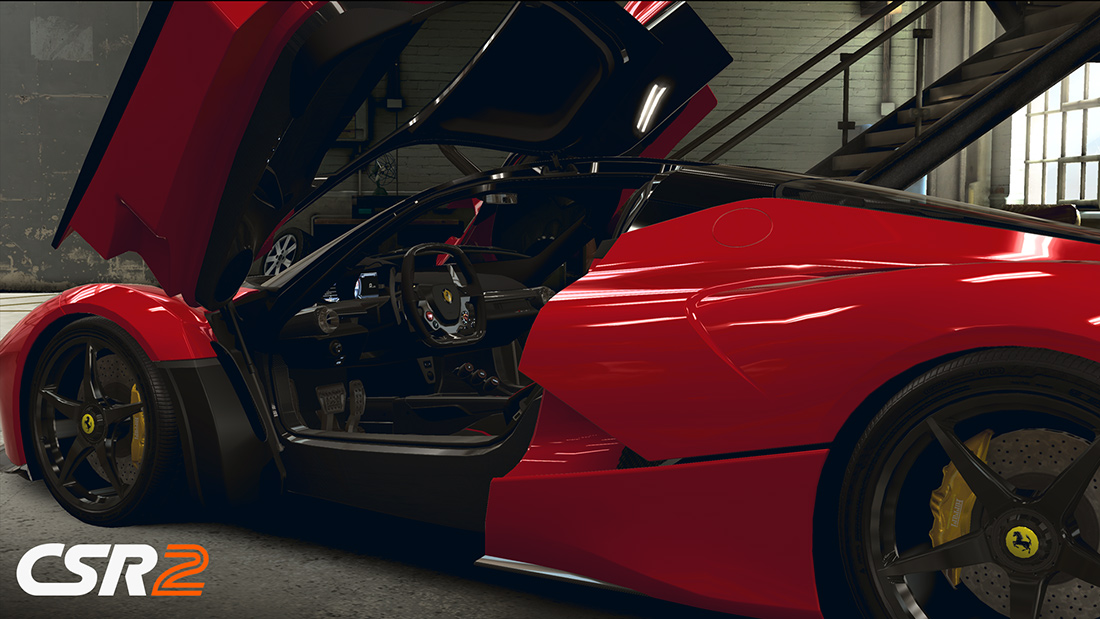 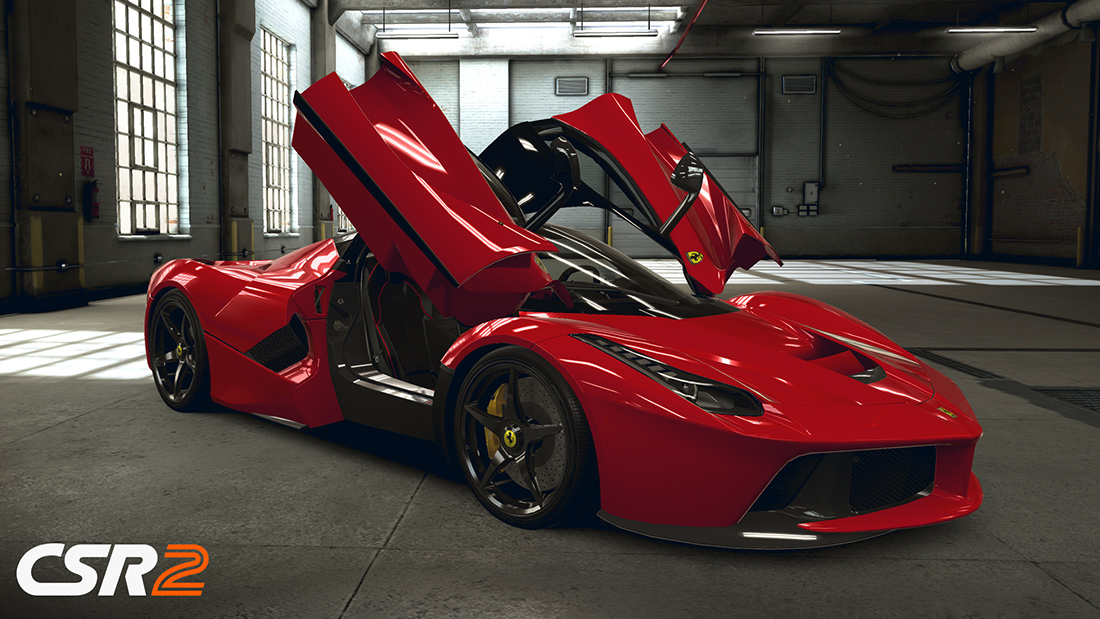 One last area that has been expanded on is the overall details of the cars. Players can open the car doors and check out everything in the interior of your selected vehicle. In fact you can check out just about every aspect regarding any of your cars.

CSR 2 will be launching later this year, although no specific release date has been revealed just yet. There will be a soft launch happening though in the very near future. Hopefully we can gain access to the soft launch in order to bring you a more thorough hands-on preview before launch. In the meantime, you can check out the teaser video below which shows a footage from the actual game.