AlphaDraft’s a new eSports app will be coming to Android, complete with stat tracking and more

AlphaDraft up until now has been completely browser-based, but today the company has announced that their mobile application with be coming to Android. The AlphaDraft app lets users watch eSports events as well as participating in both free and paid fantasy eSports leagues right through the app itself. 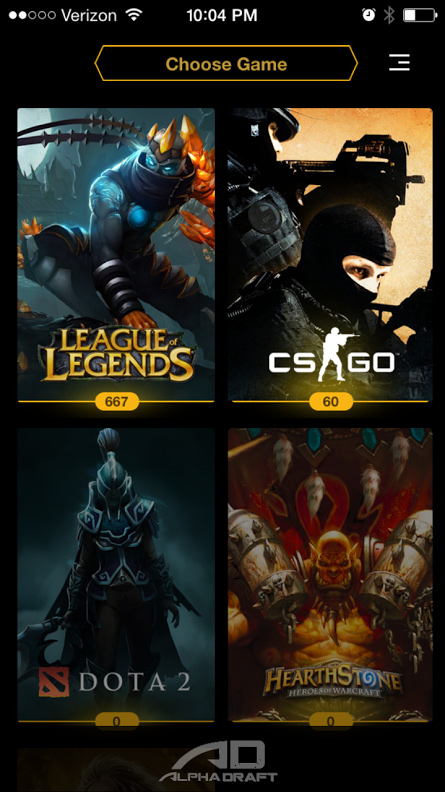 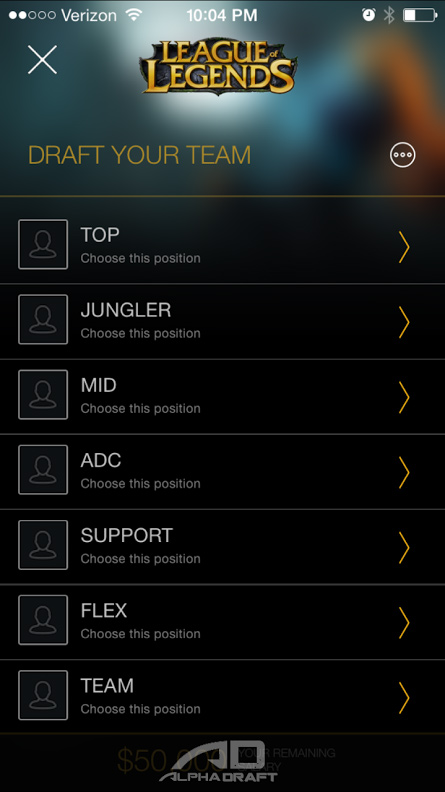 While users can participate in the fantasy eSports leagues, the app also comes complete with all the features you would need to be successful in the fantasy eSports. This includes the ability to watch eSports matches for Counter-Strike: Global Offense, League of Legends, Hearthstone, and so on. If you don’t have a fantasy team ready for your league of choice, users can draft their new team within the app as well. Lastly, just as with any other fantasy sports draft, or eSports draft for that matter, AlphaDraft also has complete stat tracking as well.

For those of you who participate in fantasy eSports, and already use the AlphaDraft website, you will soon be able to grab the official application off of Google Play. While no specific release date has been announced, it should be available pretty quickly.