[Update: Released] Pre-orders for 11-bit studios’ This War Of Mine for Android now live with proceeds going to charity.

Update: July 14th, 2015 5:11pm PST: Whether you pre-ordered it for charity or not, This War of Mine is now available on Google Play for everyone to download onto their Android tablet. In order to celebrate the game’s launch, This War of Mine is also available at a 33% off discount, which means picking it up will cost you $9.99. However, it is well worth it. We’ve added the link to Google Play at the bottom of this article.

We don’t usually see pre-order for Android games. Pre-registrations happen to be one thing, but pre-orders are rare in the mobile gaming world. However 11-bit Studios wants to earn money for a charity and this is a pretty good way to do it considering this game should sell well on mobile. 15% of all proceeds earned during this pre-order phase will go to the War Child charity. While you will be purchasing the Android version ahead of time, you will also receive a free copy of the game for PC/Mac as well. 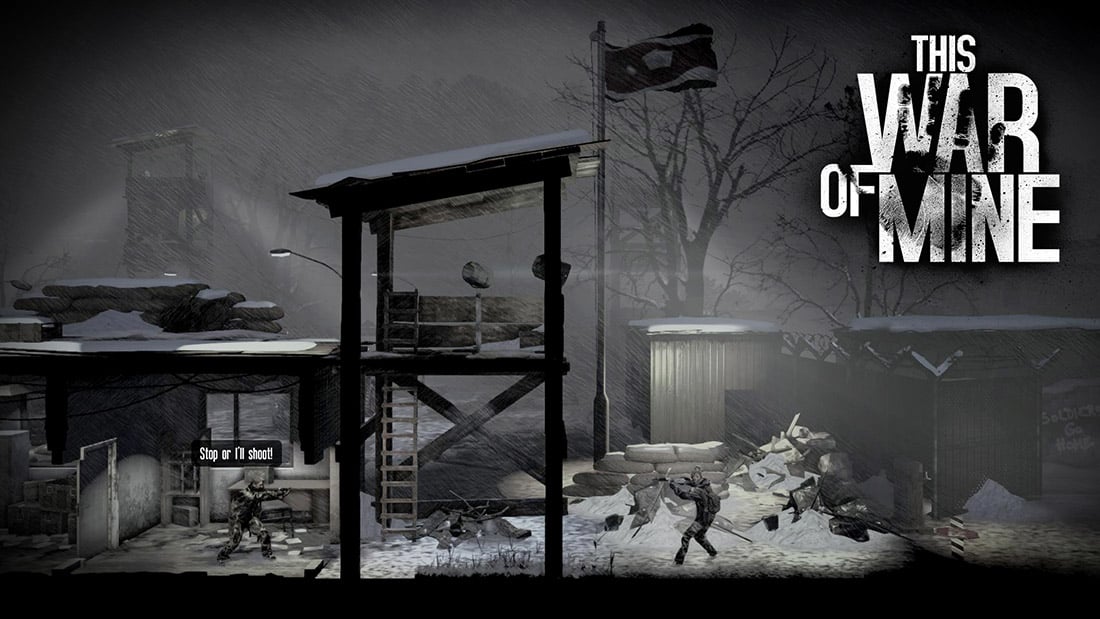 For those of you not familiar with this game, This War Of Mine is a war-time survival game that takes a unique perspective. You won’t be playing as a soldier or anything like that, but as a civilian trying to survive during a war that has ravaged the world. Players will need to scavenge for supplies and food by searching through buildings. You will have to make choices, some of them will be hard. You will be able to switch between different people within your group of survivors and sometimes the choices you make will be life or death ones. Everything has a consequence as well.

This War of Mine is a profound experience, unique in the way it pictures war through civilian eyes. It’s rare for a mobile game to approach such an emotional and serious topic, so we wanted to do something special for the Android edition of This War of Mine.  War Child is an amazing organization that has helped countless children, and we are proud to offer 15% of all Android pre-order proceeds to aid their cause. – Grzegorz Miechowski, CEO at 11 bit 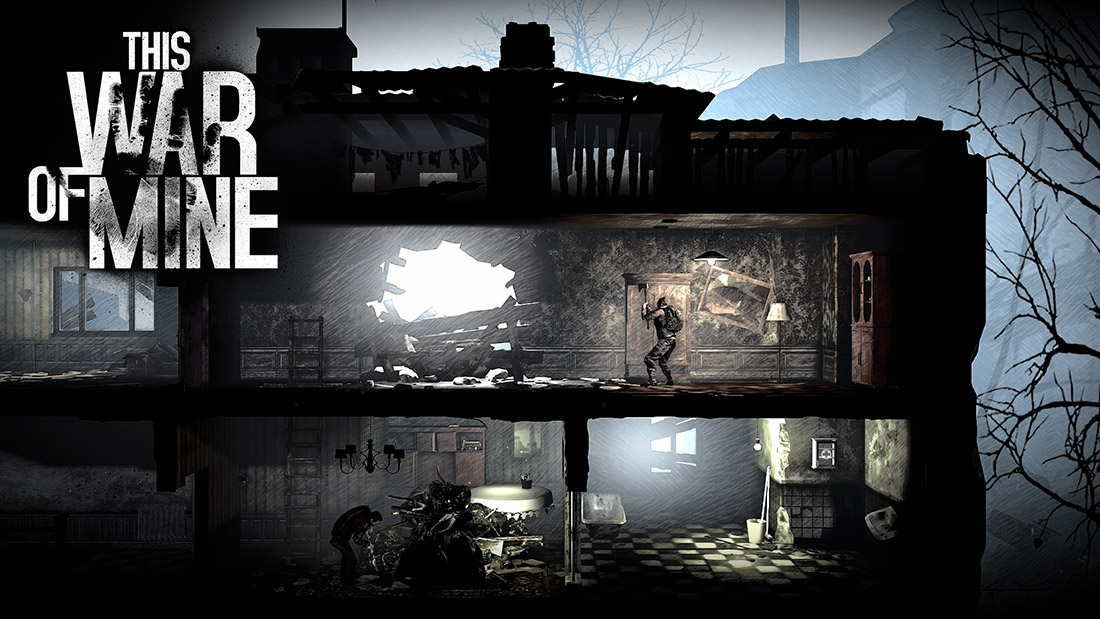 When we originally reported on this game coming to mobile, it was slated for release on tablets only. In fact we have been playing an early build on our tablets for awhile and it works great. As to whether or not it is still a tablet-only release, we don’t know, but it most likely is still tablets only. We do know that the game will be launching onto Android sometime this month, although no specific date has been announced. Pre-orders are available over on the official This War Of Mine website for $9.99.