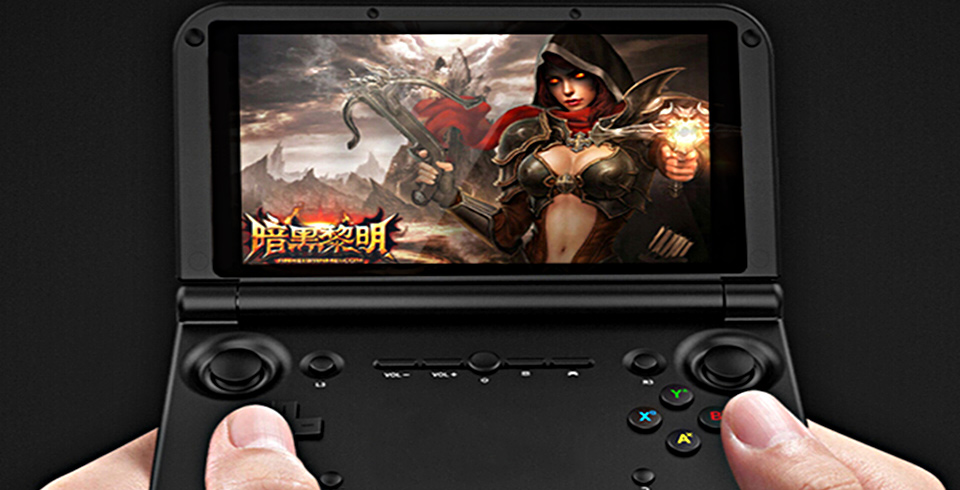 GPD is coming with a clam shell style Android gaming device with full hardware buttons reminiscent of the Nintendo 3DS xl console. Judging by the buttons it seems be aimed at emulators as it looks like a mash-up of a whole bunch of console controllers.