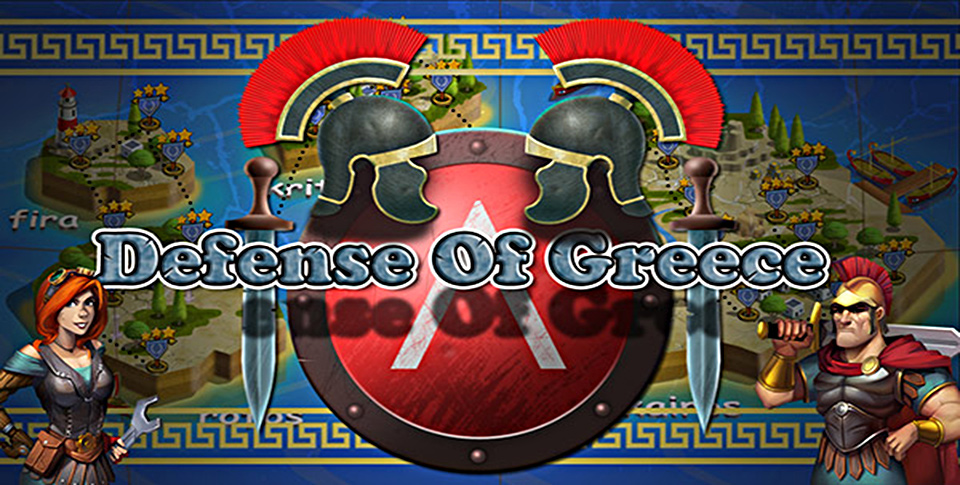 Defense of Greece is a new tower defense game that takes place during the ancient Greece era but oddly enough also has steam-powered machines and robots in it as well. As you are probably guessing for the game’s name, you will be defending Greece against hordes of enemies trying to take the country over.

This game does have a storyline which is actually somewhat entertaining as well. It would have to be since there are robot in ancient Greece. Players will have to defend themselves through each map, and there isn’t always just one entry and exit point for enemy troops. In fact a lot of maps have multiple entry points that you’ll have to deal with. Of course all your towers are upgradable, making them stronger in order to take out the stronger enemies. 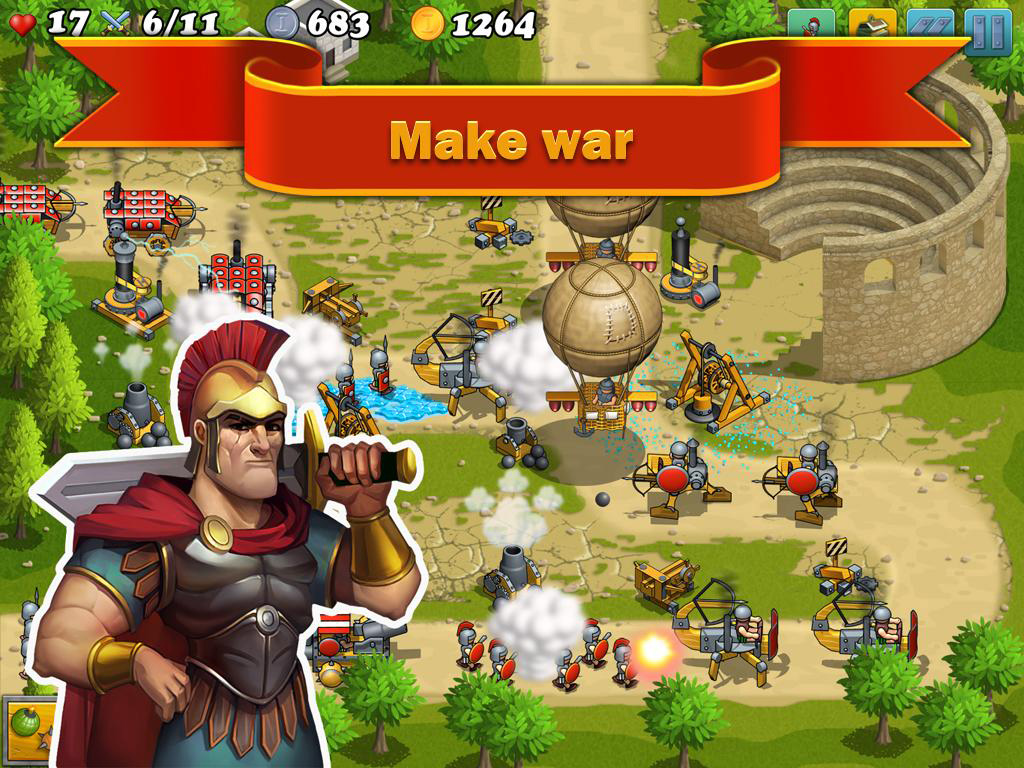 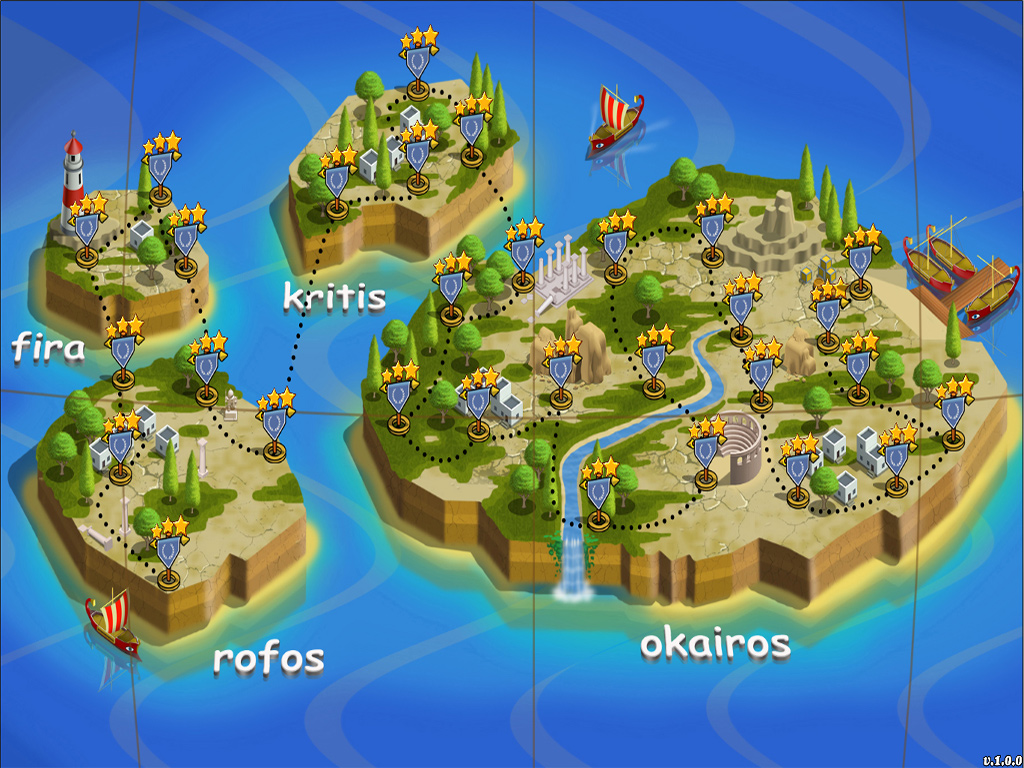 – Surprising storyline!
– 60 levels on 4 islands, several levels of difficulty
– Ancient Greek setting in conjunction with the steam powered machines and robots
– 14 enemy types (including infantry, mechanized, air, sea)
– 4 types of combat towers with upgrade possibilities
– 5 types of mechanisms that will affect the performance of your combat towers and can be upgraded
– Exciting quests

While your towers will be doing a lot of the combat, you will be able to jump into combat once in awhile as well with the use of things like grenades and lightening. If you’re interested in check this game out, if for no other reason than to find out why there are robots in ancient Greece, you can download this game off of Google Play for free and it does contain optional IAPs as well. You can also post questions to the game’s developer over on our forums here.