When shown to journalists in early 2014, Q.U.B.E.: Director’s Cut gave a great first impression. It’s upgraded version of an indie hit, taking the first-person puzzle format made famous by Portal and expanding on it with a lonely, outer space vibe. Q.U.B.E.’s life began as an experimental college project. Now, the Director’s Cut is reintroducing itself.

Update: July 8th, 2015 11:21am PST: Just a quick heads-up regarding Q.U.B.E: Director’s Cut. After being later with its official release, players can now finally download this game. It will cost you $9.99 to purchase this game with additional DLC available as IAPs for when you’re ready to expand your game.

Short for Quick Understanding of Block Extrusion, the spacey puzzler dumps players into a derelict spaceship with some disembodied voices and a pair of scientifically-powered gloves. But unlike the many instruments, displays, or even seats you’d find on the Starship Enterprise, the ship in Q.U.B.E.: Director’s Cut is flat, empty, and made out of millions of shifting, adjustable squares. It’s a lucky break that the only thing able to manipulate the cubes is the hardware strapped to the hero’s hands, because the protagonist needs to get home ASAP. 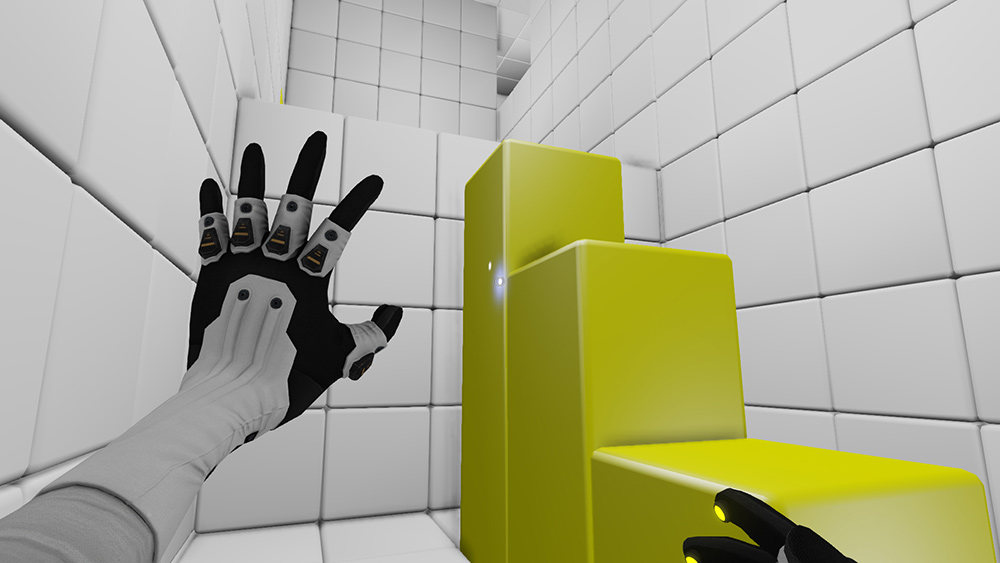 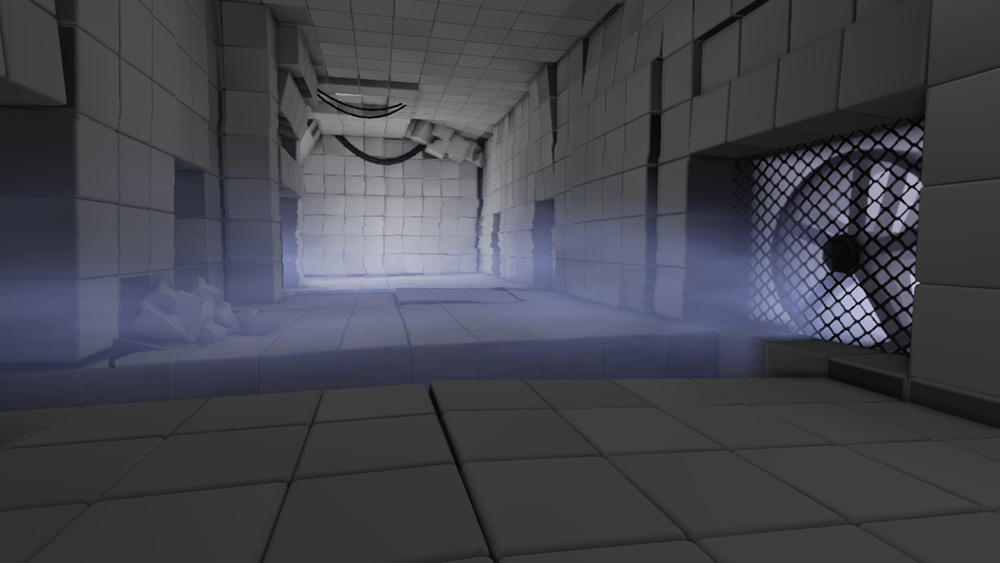 Of course, this wouldn’t be much of a puzzle game if you could control everything on the ship with your gloves. You’re only able to manipulate the special, colored tiles placed in each room. The game does a great job of introducing each unique ability to you. You’ll first find a room with a single red block you can push and pull out of the wall to reach the exit to the particular stage. Then you’ll come across a trio of yellow tiles that stretch out at different, hard to predict heights.

The steady addition of new tools over the game’s several hours long playtime means each locked room stage has some new wrinkle to challenge your brain and your ability to coordinate grabbing a red block from across the room. You will slowly get new techniques and items revealed as you progress as well. Even in the later bits of Q.U.B.E.: Director’s Cut you’ll be confronted with new abilities and uses for the old skills when testing your mind (and occasionally your patience) as the climax approaches. 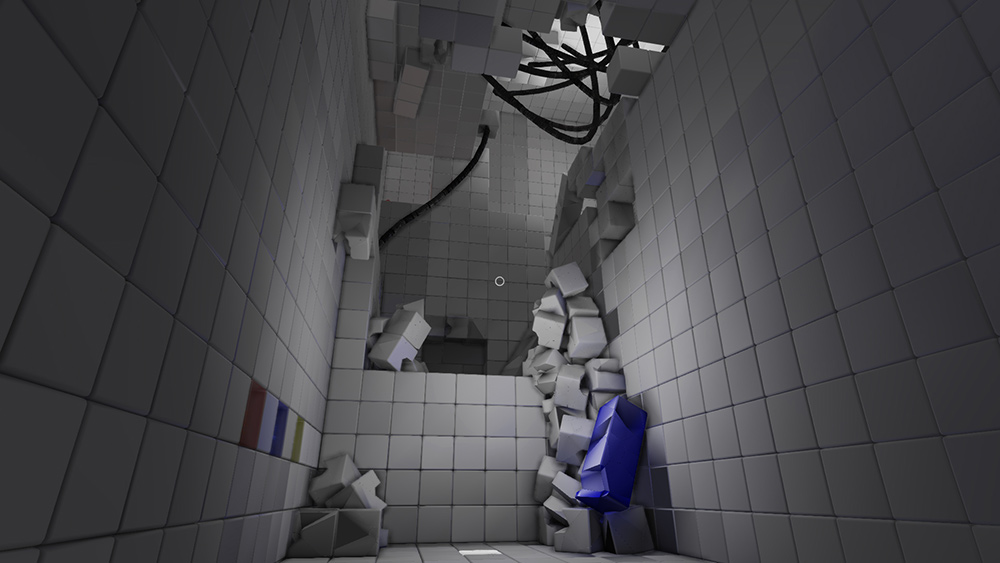 Though there’s no time to dawdle, as the ship’s self-destruct is imminent. In case your astronaut somehow forgets that fact, the continual narration in the game makes that crystal clear. Q.U.B.E.: Director’s Cut adds a story to the game where two people are guiding you through the ship, but you aren’t sure who to believe: The helpful guide watching from afar, or the desperate man who seems to know more about the boxy-but-doomed craft than anyone? You’re given reason to doubt both disembodied voices, working in an undercurrent of distrust as you seek out increasingly demanding, box-heavy puzzles.