[Update: Released] Top Speed will be racing onto Google Play later this month

Set to release later this month, Top Speed is the latest racing game from developers T-Bull. In Top Speed, players are looking to become the fastest racer in the underground racing circuits. The game includes boss battles, daily races, and ranked matches. The locations of the races range from city streets to aircraft carriers.

Update: July 23rd, 2015 9:14am PST: New drag racing game Top Speed is now available for download off of Google Play. You can grab a copy of Top Speed through the link at the bottom of this article.

In order to achieve victory, players will need to tweak and upgrade their vehicles. Once a vehicle has been maxed out, players can then purchase a better one. The gameplay will focus on things like precision timing for coming off the starting line, shifting at the right moment, and when to use a nitro boost. There’s also a mode where players can drive police cruisers, and chase criminals. 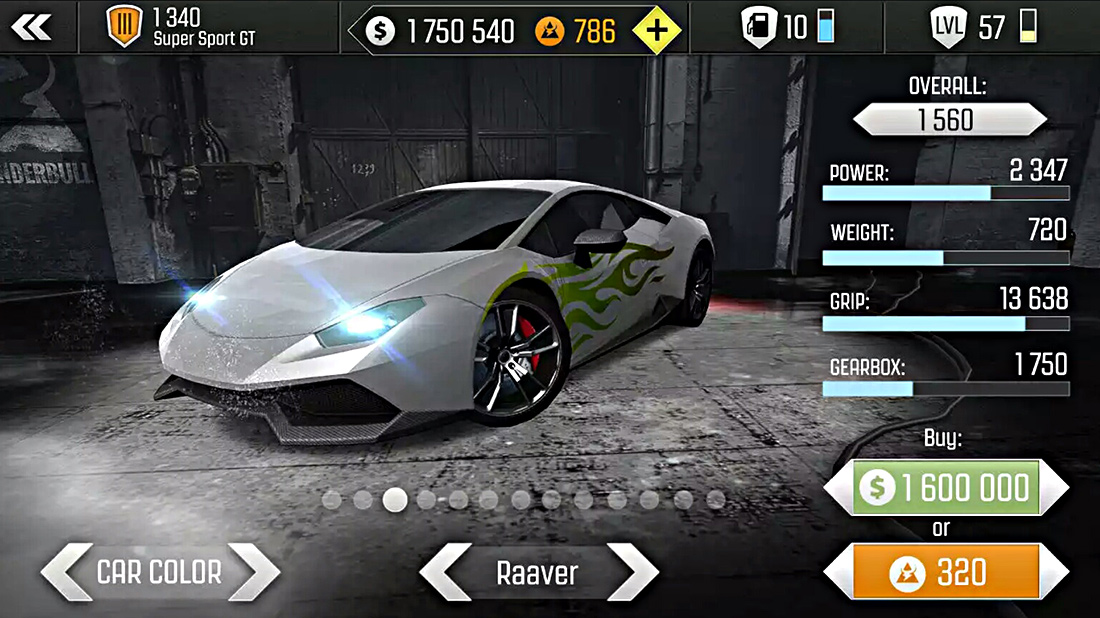 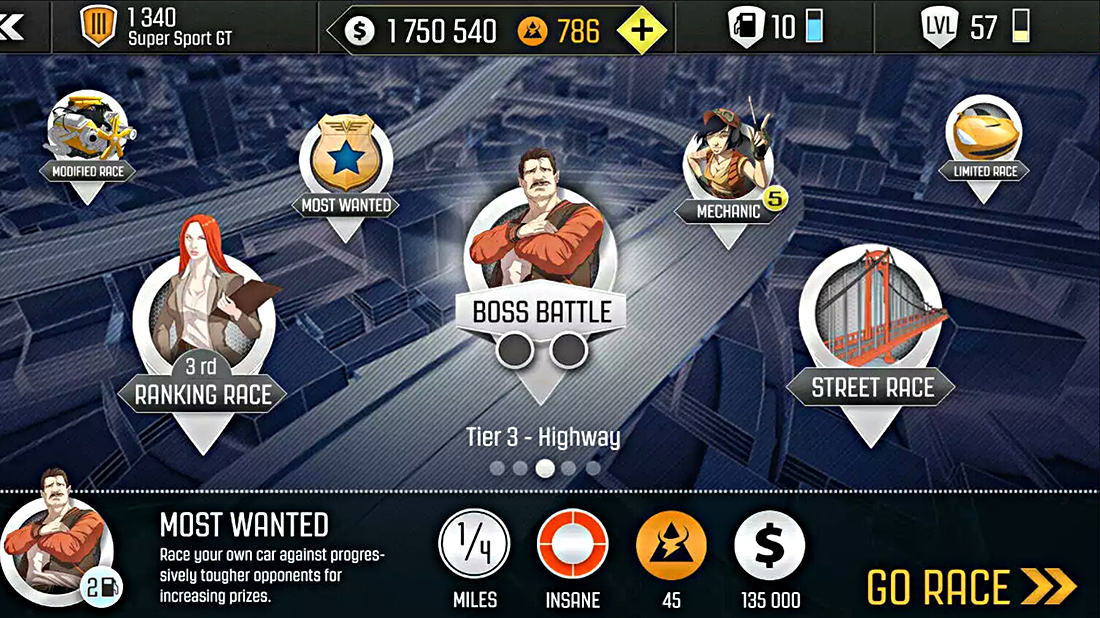 There’s no set date, outside of “coming in July”,  we’ll watch and wait on this one as we’re early in the month. As for pricing, according to the developers Top Speed will be free to download on the App Store, Google Play and Amazon Appstore. The game features optional IAPs for virtual currency that allows players to more quickly purchase additional cars, upgrades, fine-tuning and fuel.

In the meantime you can check out the trailer below to see some of the game in action.