Break a Brick by CrazyBunch landed onto Google Play a couple of days ago and while at first you may just think to yourself that it’s another brick breaking game, you would only be partially correct. While the breaking of bricks does happen, that’s about where the similarities end with other brick breaking puzzle games.

In this game players take control of Rescue Cat as they try to prevent evil blocks from invading the Catverse and causing a catastrophe. Players will control their cat in a spaceship, moving left and right to avoid the solid unbreakable blocks while shooting at the enemy blocks. There are other bricks that ave different effects like the TNT-style ones that you can shoot as well. What you are actually shooting is an evil brick that you’ve pulled into your ship, which you then shoot out again either against other evil bricks or into the above mentioned ‘effect bricks’. 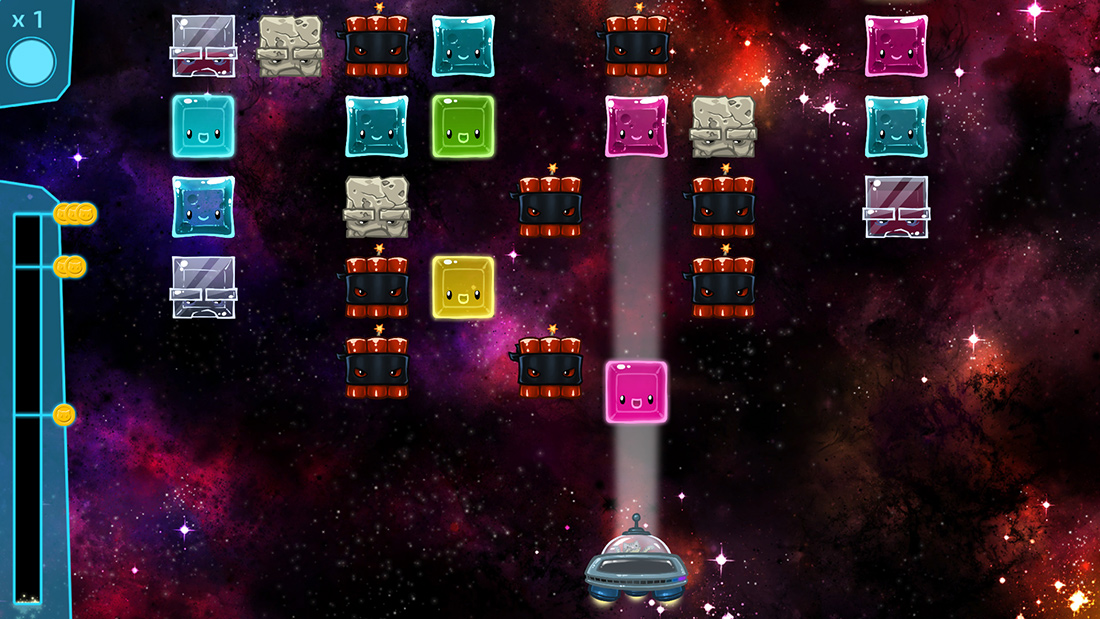 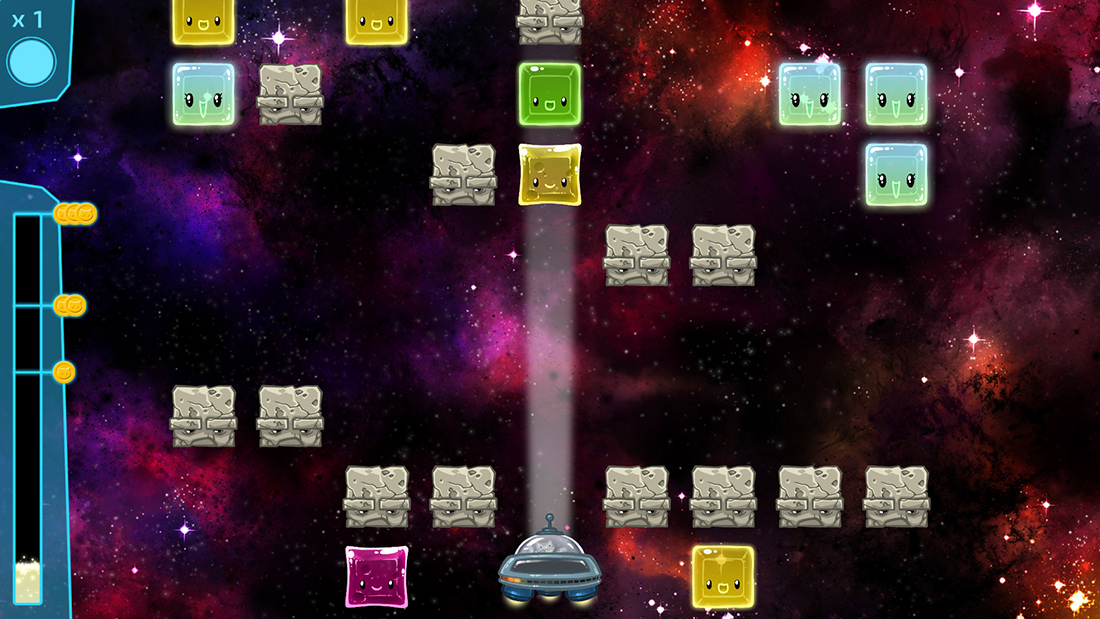 So Break a Brick isn’t your standard block breaking game, even though you may think so at first after reading the game’s name. It’s more of an arcade shooter that requires some skill and decent reflexes since the blocks continually move towards you. Break a Brick is available off of Google Play for free and does contain optional IAPs as well.

If you are into VR gaming, the developers are planning to bring this game to the Samsung Gear VR (and possibly other headsets) in the near future. You can see a preview of the virtual reality version of this game in the screenshots below. 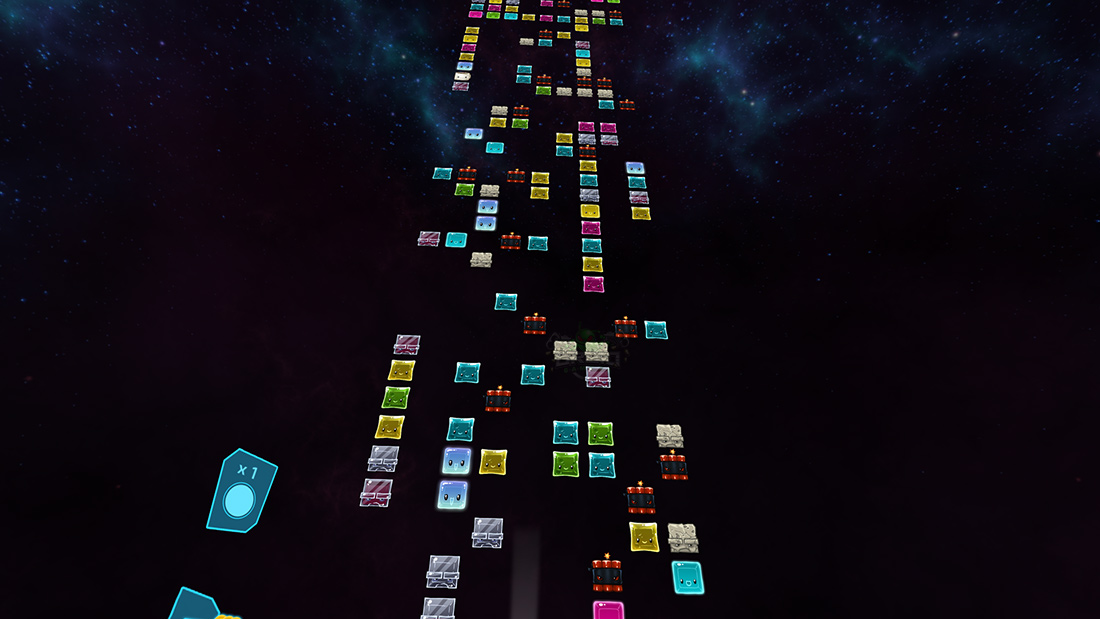 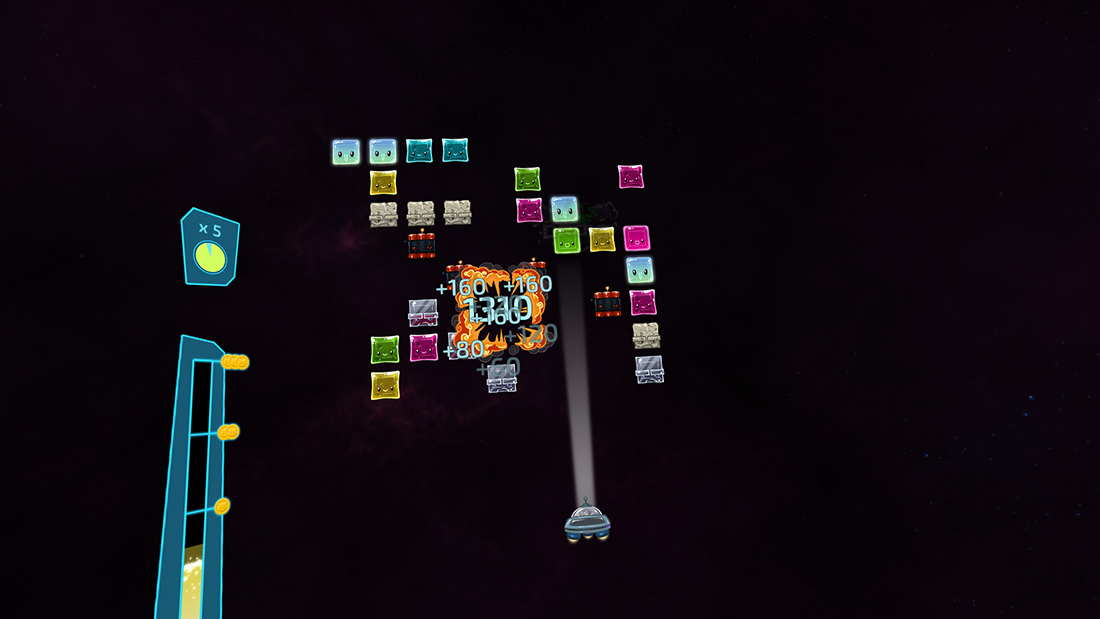