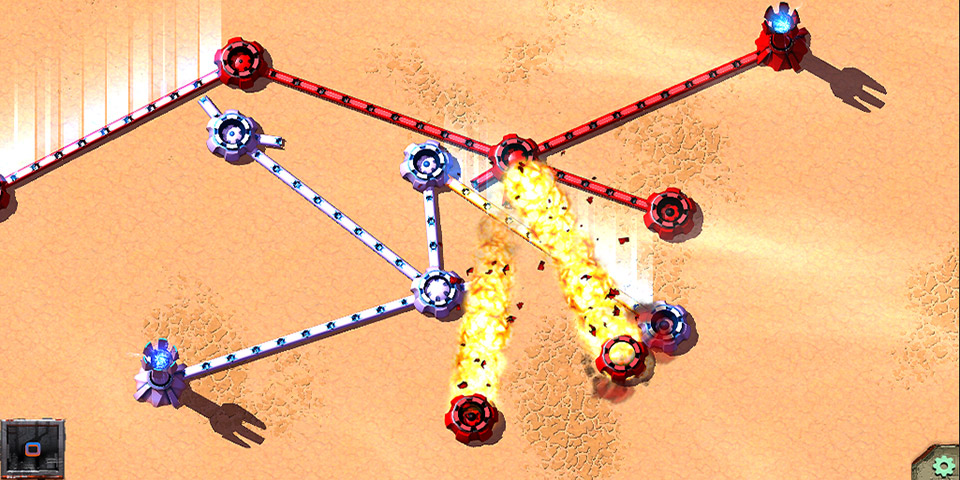 Outpost Command has arrived onto Google Play as a public beta. Developed by one-man team Haversine, this games features 1v1 multiplayer gameplay through a WiFi or data connection or you can also jump into a local hotseat multiplayer match as well. Regardless of which route you go, you will be needing to figure out the best strategy to beat your opponent.

Inspired by games like Moonbase Commander and Checkers, Outpost Command has players using the node network they are building for both offensive attacks and defensive measures. The goal is to build in such a way that you are protecting your base while attempting to cut off your opponents base. It is all about strategy and doing the best actions possible witch each turn you have. Cutting off all connections to your opponents base has you winning the game. 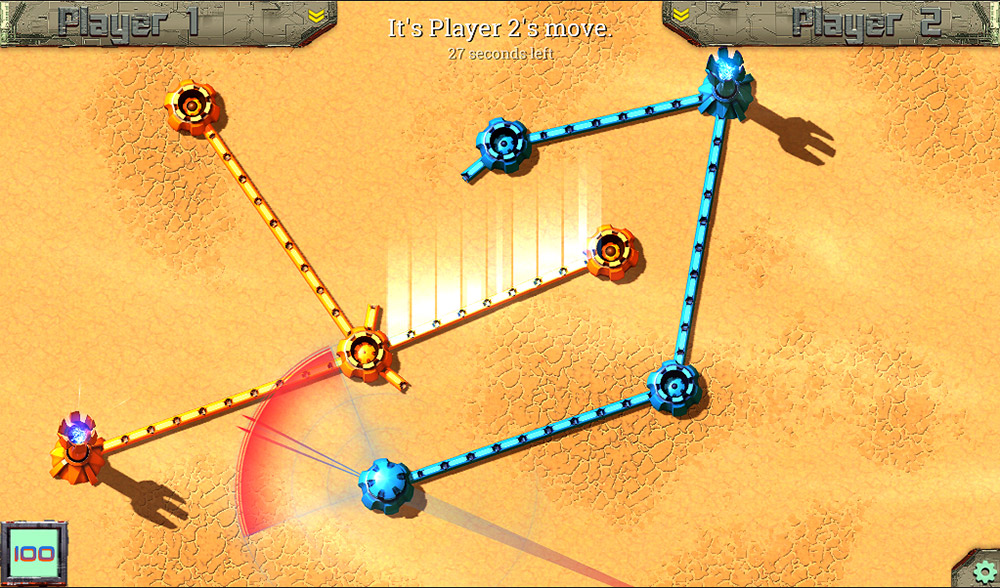 Outpost Command is available for download off of Google Play for free and there are no IAPs either. More updates are expected to be arriving in the near future with more features including persistent progress with power-ups and a simultaneous game mode. As the player base grows, there will be a lot more online matches available so be patient when looking for an online match, this is a new game after all.