RetroArch emulator gets a massive update after a very long hiatus 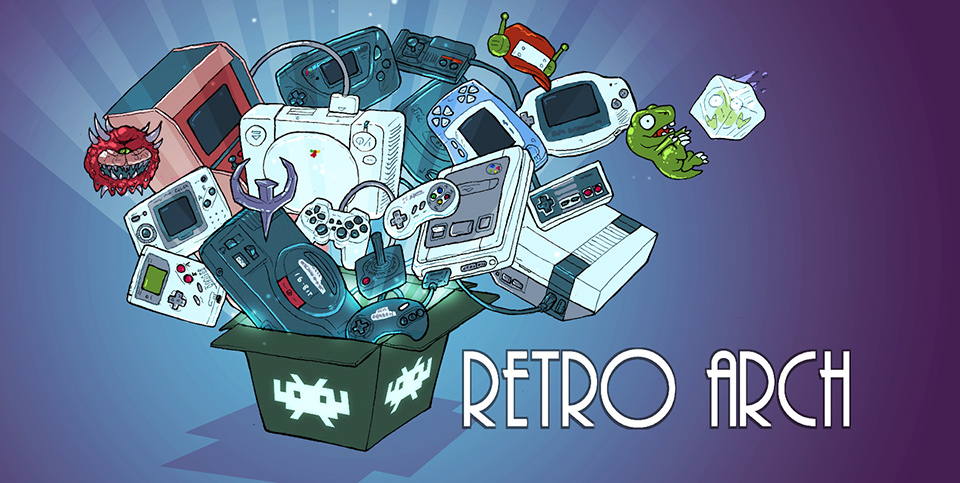 RetroArch is an emulator that has been available on Android for quite some time and is arguably one of the top emulators to have installed. This is a multi-platform multi-application emulator that pretty much covers everything you could want in a emulator, but wrapped up into a singular package. This new update brings a whole lot of changes and new features to RetroArch and if you have this installed, you’ll want to grab this update.

The emulator itself has been overhauled including a completely new menu system and user interface. Users now have three different options to choose from regarding menu display: RGUI (a very classic, low-resolution menu), GLUI (a more advanced GL-based menu that lends itself well to touch-based devices), and XMB (a horizontal crossbar menu that is the most “eyecandy-rich” of all three). RetroArch also now has improved touch support and all of the menus can now be tapped more easily as well as drag-and-drop options. 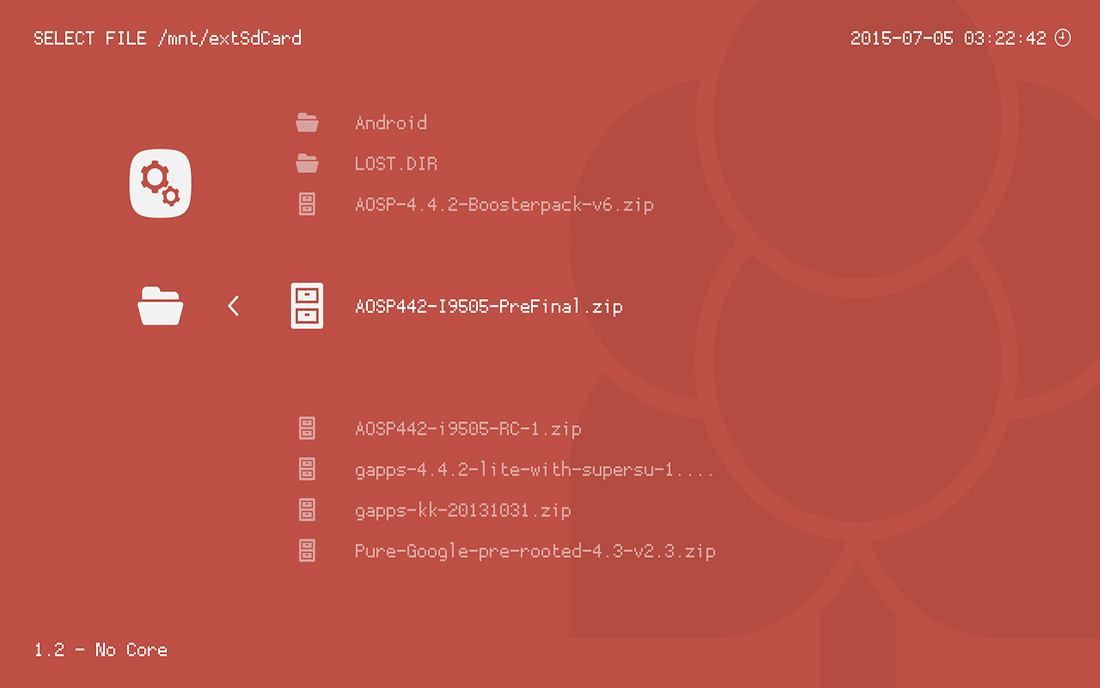 Users can now scan files and entire directories in RetroArch and if the emulator finds a match of a known game within its database, it will automatically add that game to a collection of titles for that particular system. For example, if you can your SD Card and the emulator find 3 N64 games on it, it will add those titles to the N64 collection automatically. Not all systems have a database just yet though, but they will in future updates. For the platforms that do not have a database of games for automatic adding, such as MAME and Playstation, you can just manually add them as usual.

Once a game is added to a collection for any particular system, detailed information will be pulled from the database so you can check the details out. The details include items such as developer name, release year, special hardware it used on the ROM cart package, game publisher, etc etc. Information will vary though on a per game basis. It all depends on what is available within the database for each game. 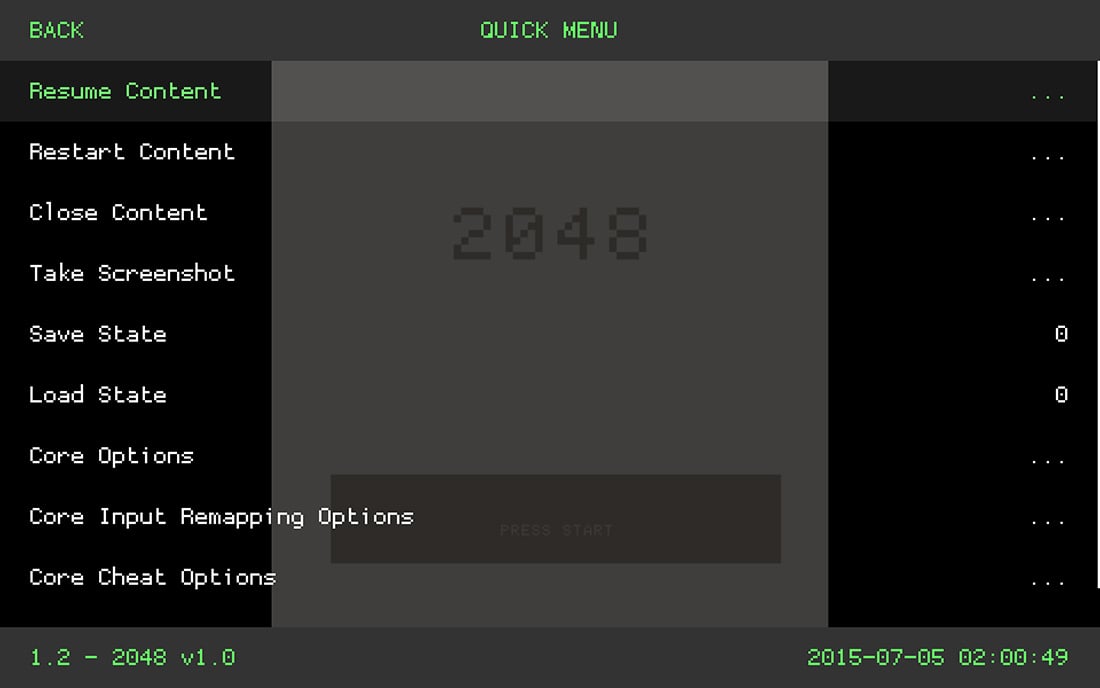 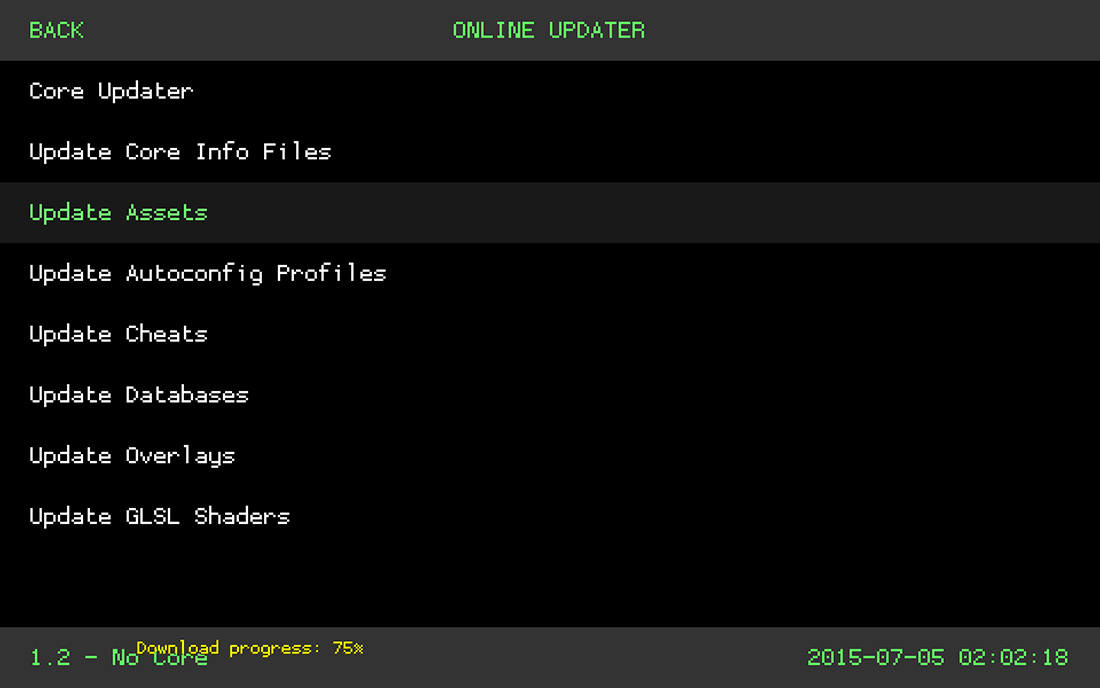 RetroArch, however, does not include any programs now when you download it. When you download the new RetroArch, you’ll be getting the core application/emulator. After you have the core installed, you can build it out to however you want by downloading add-ons through the new online download system, located under Online Updater -> Core Updater. Once there you can pick and choose what you want to have installed within RetroArch. Even though the main point of this is for customizing your RetroArch install with the emulators you want, this can also be used to download the latest shaders, onscreen gamepad overlays, cheat files, and so on from the RetroArch servers.

Games & Watch has made an appearance in RetroArch and if you used to play these standalone handheld games, then you’ll be taking a trip down memory lane soon with this addition. Some of these predated the Gameboy and what these happen to be are handheld games featuring black and off-gray colors with simple yet challenging gameplay. This emulator add-on has been built from the ground up and is now available for download within the RetroArch app.

Those are just some of the more major additions to RetroArch but certainly are not all of them. There is now the ability to button map your controller built right into the emulator now. Along the same sort of theme, users can now re-map controls as well. What this means is that a game you load happens to have a specific control scheme. What this feature does is allow users to change those controls to ones better suited to your play style. You can now load and enter game cheats into the game you’re playing, for those of you who want to try out the easy way to play some games.

The entire RetroArch collection of ‘apps’, which is what the developers call the emulators/platforms available within the RetroArch app, is now over 80 in total. That’s a lot of different consoles and platforms that you could be emulating, all in one package. There is also a built-in media player and image viewer added to RetroArch.

There is actually a lot more that is either new or improved on with this RetroArch update. Needless to say, if you use RetroArch, you will need to update your install to this new version. If you haven’t tried RetroArch, now would be a good time to give it a whirl. You can read the full changelog and instructions for some of the new features over on the developer’s website. RetroArch does have Android TV support, and is available for pretty much every Android micro-console as well, including the Shield Android TV.

As with all emulators on Google Play, RetroArch does NOT come with any games. You will need to use your own ROMs from actual games you own with this emulator.