Released by Avalanche Studios, Rumble City is a turn based strategy game. Set in the 1960s, players assume the role of a former gang leader who is rounding up the former members. Players will progress through each level, clearing it of competing bikers and/or gang members, and hoping to be awarded stars (up to three per level). 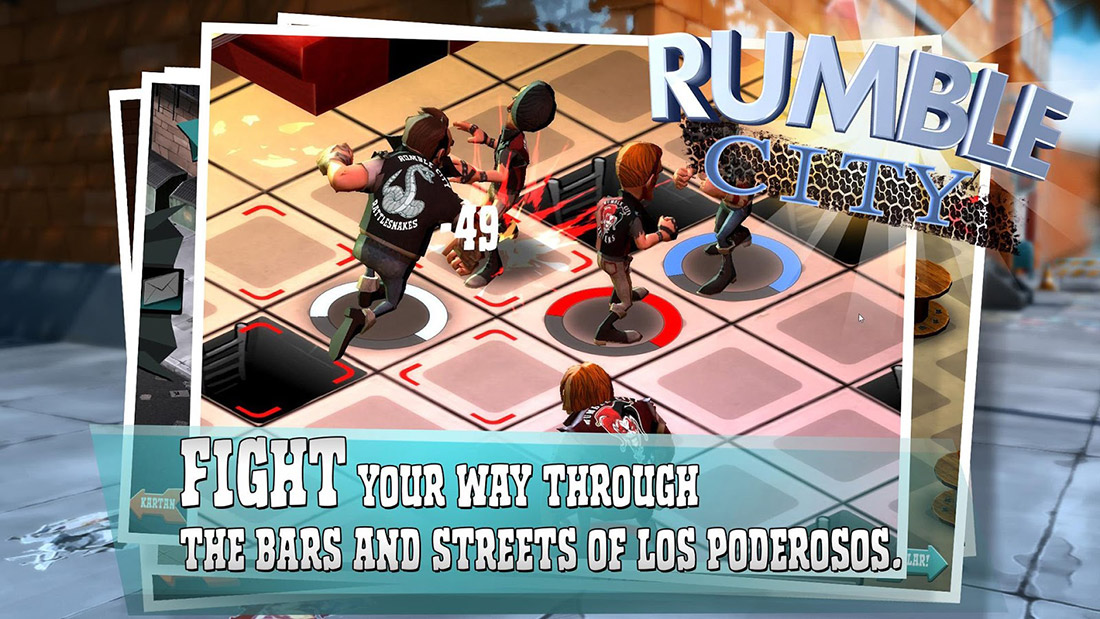 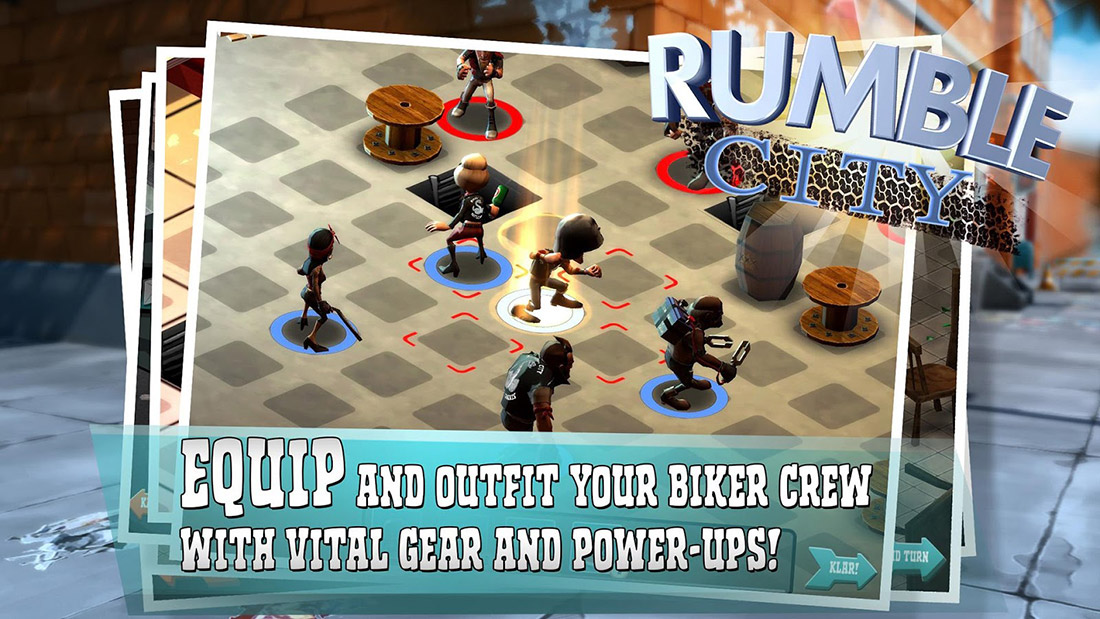 In collecting stars, they are then used to remove the roadblocks that occur every few levels; think of it as paying a toll, if you will. Unlike the other games that Avalanche has released in the past, which are more open world, this one overlays a given location with a board that shows where your character can move, with the various settings being places likely to have contained bikers in the sixties, such as bars or diners.

Rumble City is available for download off of Google Play or Amazon’s Appstore for free with optional IAPs available as well. You can also check out the game in action via the trailer below.