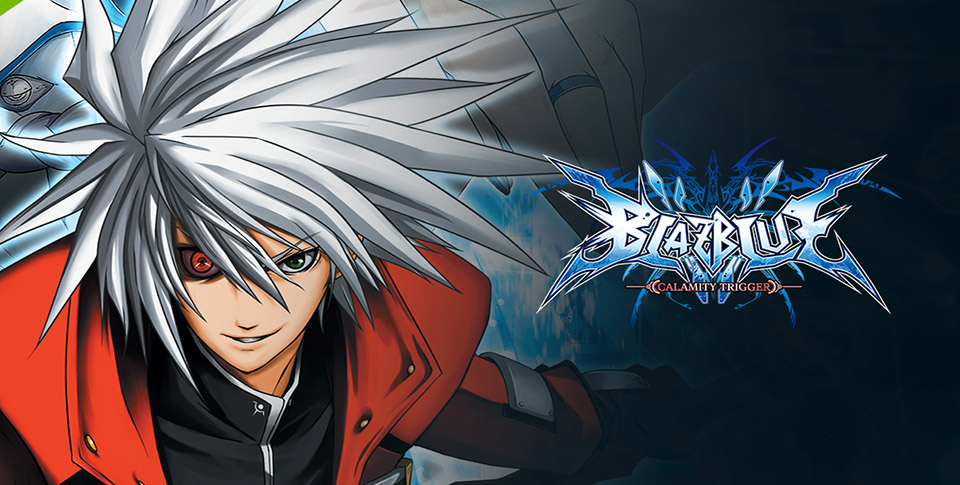 Last week saw the release of The Raven – Legacy of a Master Thief on Nvidia’s gaming-on-demand service called GRID. Since we get a new game each week, that means we have a new one available now and this week’s game happens to be the 2D head-to-head brawler BlazBlue: Calamity Trigger.

This particular game was made by the folks behind Guilty Gear series and is a traditional brawler, which means it is you versus your opponent and whoever manages to beat the crap out of their opponent wins. This game though takes places within the BlazBlue world and actually has a bit of a storyline to enjoy as well. Basically the council known as The Library has some internal problems right now. The Library controls a power that once saved humanity but is now being used as an oppressive tool against the populous. This is basically putting a stop to the oppression. 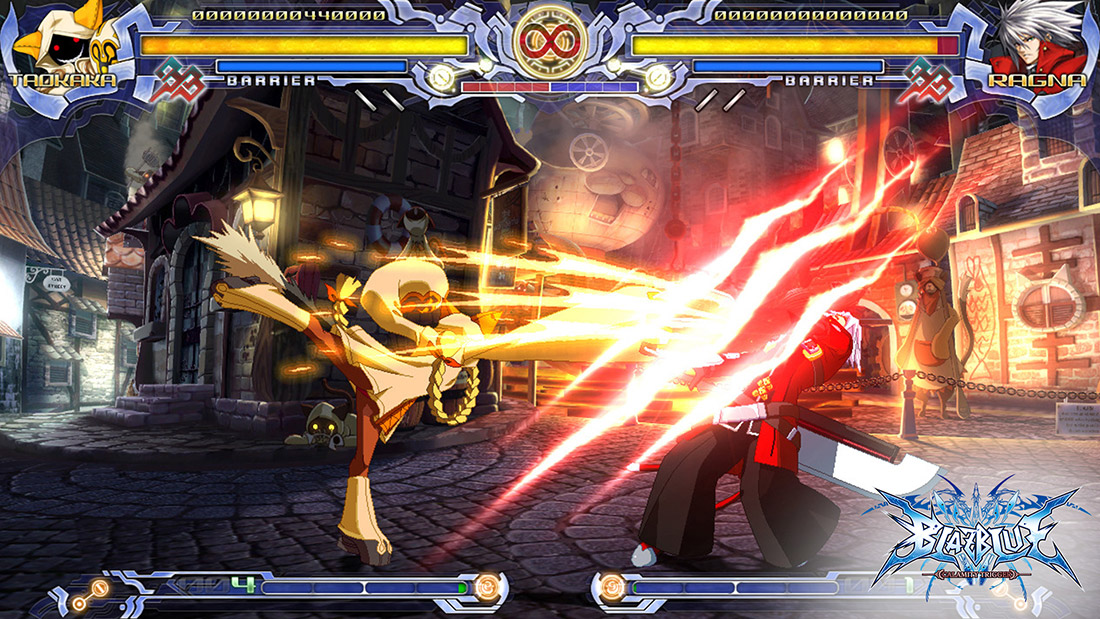 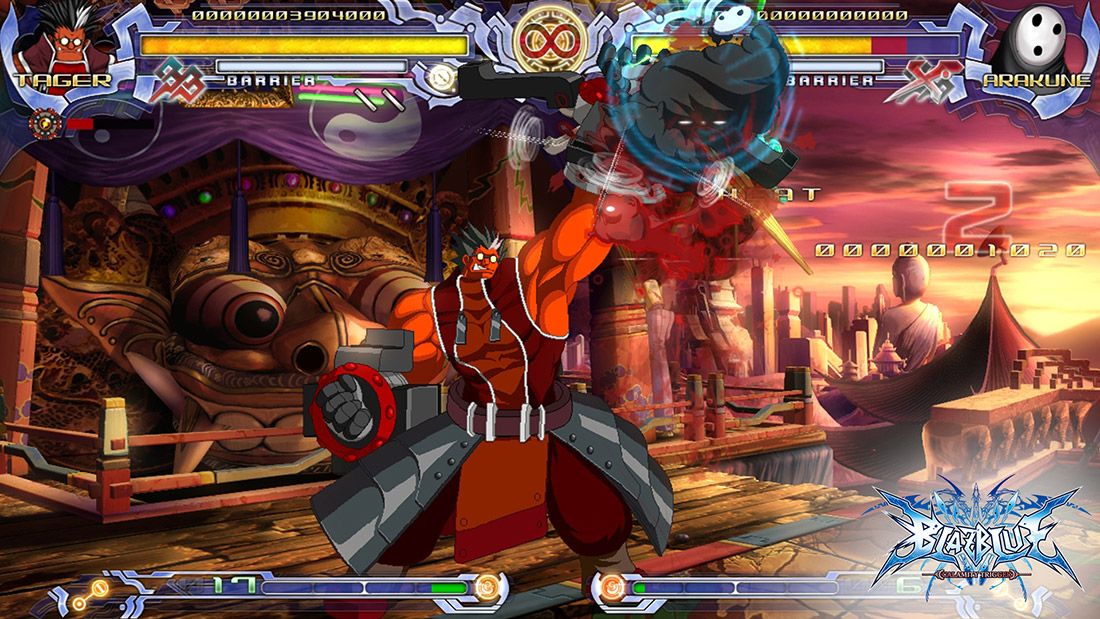 As far as how this game plays out, this follows the standard format for brawlers. Each match can consist of up to 5 rounds. The players who has their health reduces to zero, or has the least amount of health when the time runs out, loses the round. Lose enough rounds and you lose the match. All characters have their own unique special attacks as well which deal a larger amount of damage than normal attacks.

BlazBlue: Calamity Trigger is available for all Shield devices to play in full for free. Just log into Nvidia GRID and you’re all set.