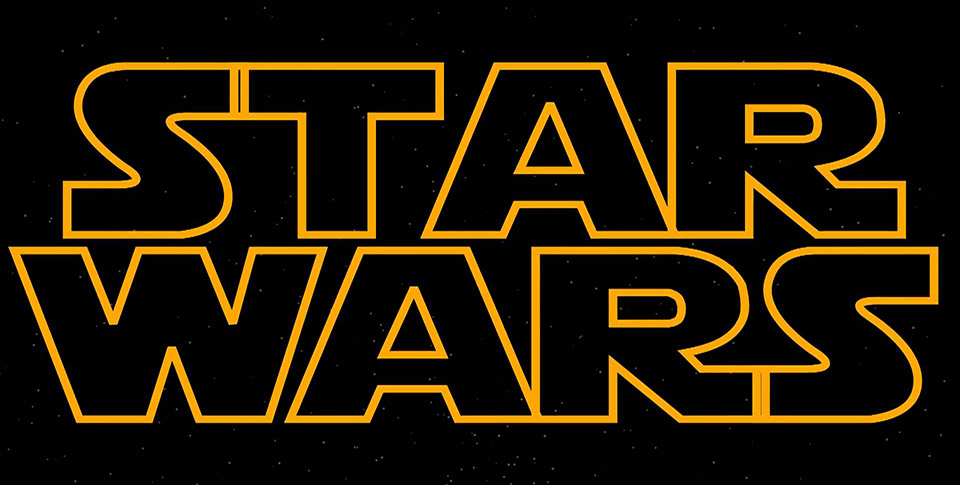 The Star Wars companion app is pretty much for the major franchise fans out there, but even if you’re just a fan and not a fanatic, you still might want to check this app out. This app comes with three different themes that you can switch between: Light Side, Dark Side, or Droid. Each themed has their own design, animations, and sounds as well. There’s also an Augmented Reality feature where users can unlock 3D character from Star Wars: The Force Awakens. For the bigger Star Wars fans, you can take a selfie with this app, and have a Star Wars costume overlayed onto your picture which you can then share with friends. 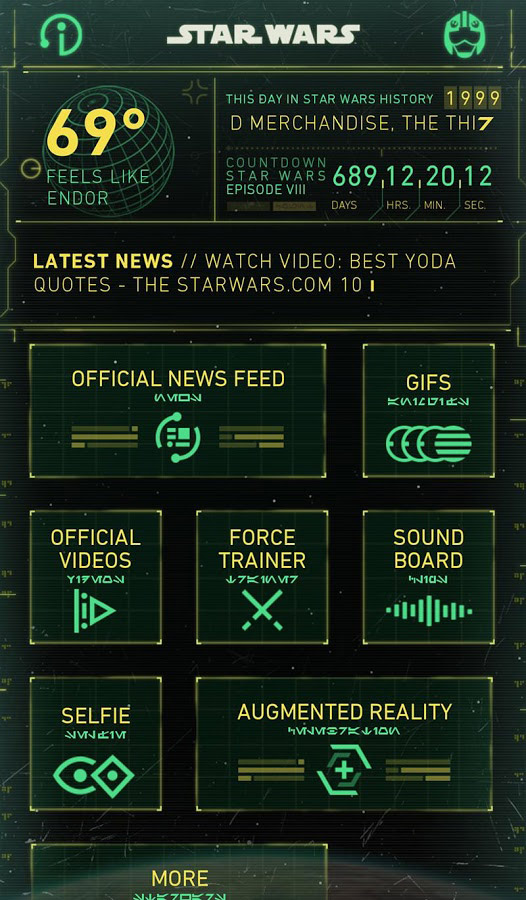 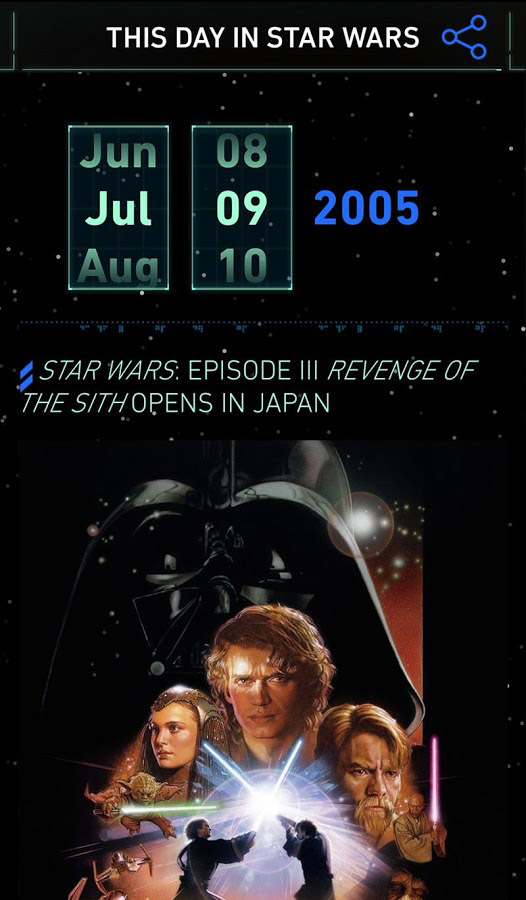 As you can see, the Star Wars companion app isn’t just a glorified news feed which is what a lot of companion apps do end up being. Of course there are news feeds in this app, keeping users up to date with the latest Star Wars news and event details. There’s also a sound board with  sound clips and effects from classic Star Wars characters, creatures, weapons, etc etc. You can play with those while reading up on Star Wars news if you want to, or just to bug people around you with.

The Star Wars companion app is available off of Google Play for free. There’s actually a lot of features that come with this application, a lot of which are social-based features. So be sure to check everything out once you download the app, that way you can set it up properly to your liking. More screenshots below. 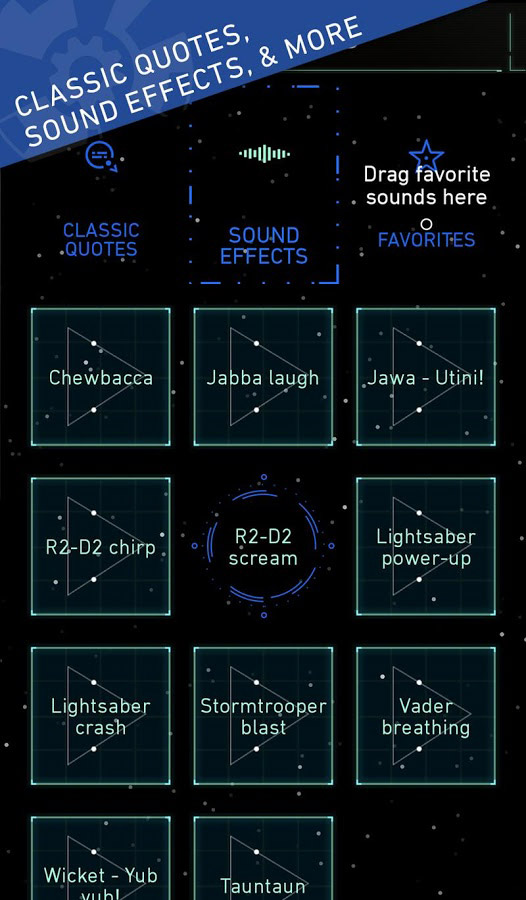 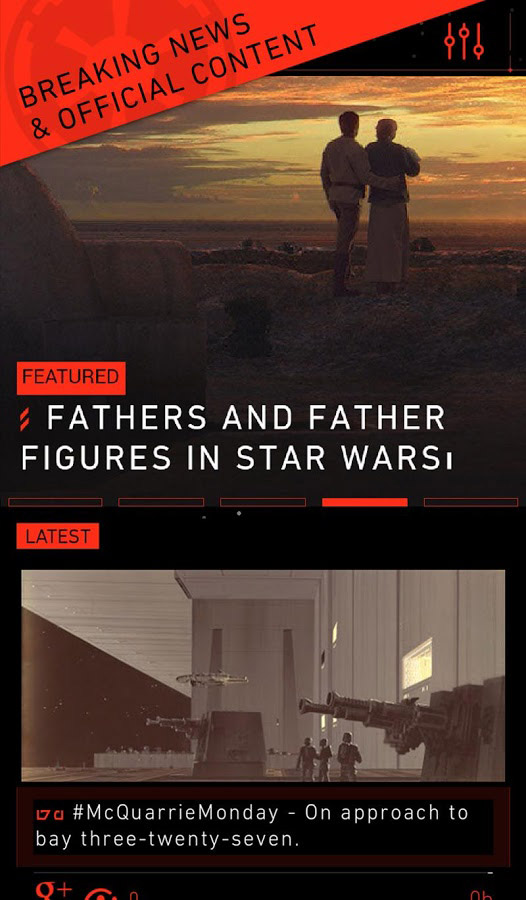