Based on the Showtime TV Series, Penny Dreadful: Demimonde is a cross between CCG and Puzzle-RPG that is set to arrive this Fall. The idea behind this game, is to allow fans of the TV series to be able to “engage with their favorite characters and content from the series”, according to the developers. The puzzles are to be mini-games for the fans of the show, while allowing players to build their own teams by collecting their favorite creatures and characters from the show, and battle them against other players in tournaments.

Update: October 29th, 2015 12:32pm PST: In case you weren’t aware, Penny Dreadful: Demimonde has slipped quietly onto Google Play recently. You can grab a copy of this game for free through the new link below.

Currently under development, the game is expected to work on both phones and tablets, and is to be listed both on Google Play as well as Amazon’s Appstore, among other places. And while the game is being designed around the show, Midverse (the developers) are hoping it will also introduce the unique characters of Penny Dreadful to new players even though they may not have watched the show at all. 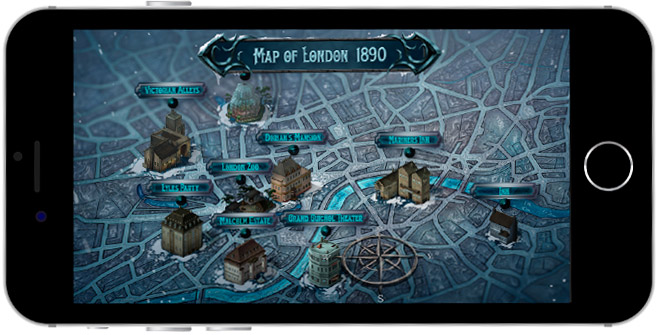 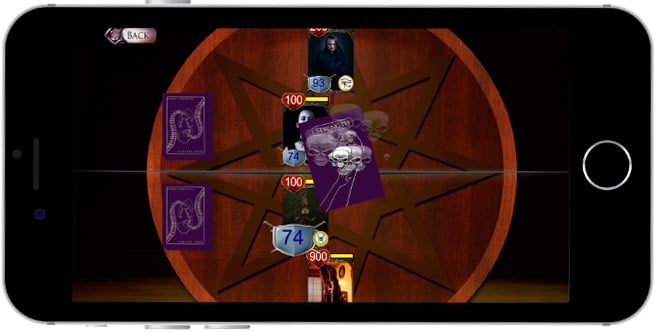 With Penny Dreadful, SHOWTIME and series creator John Logan have created a beautiful and haunting world of supernatural creatures and storylines, all intersecting in Victorian London. But the real battles are happening in the demi-monde – a half-world between what we know and what we fear – and we look forward to bringing the unique creepy, intelligent style of Penny Dreadful to our mobile game. We also expect that the mobile game will introduce the unique characters of Penny Dreadful to new players that may never have watched the show.  Mobile and Social games are becoming an important part of how IP holders engage with existing and potential fans. – Rizwan Virk, co-founder and CEO, Midverse

When Midverse Studios has a beta available, the signups will be found over on the developer’sl website, in addition to other content such as trailers and updates. There was no mention pricing. In the meantime, you can check out the teaser trailer below to see a little of what will be coming with the Penny Dreadful game.