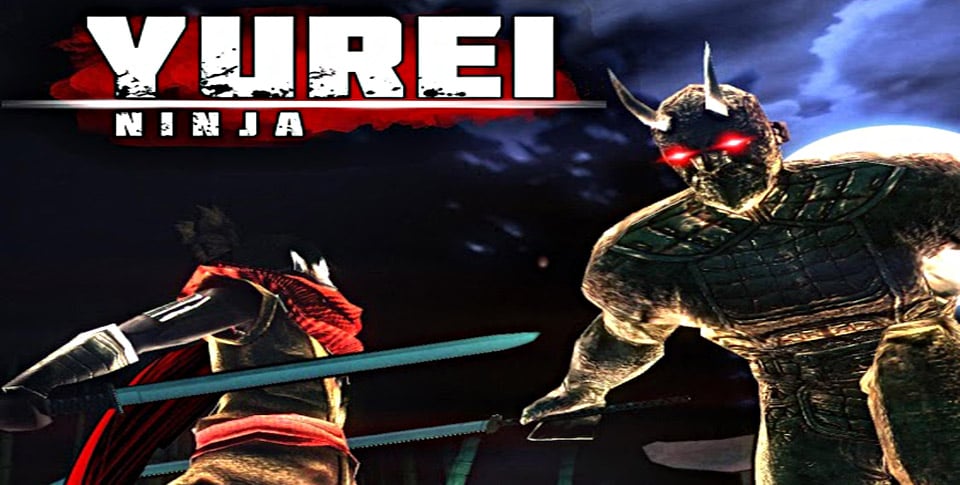 Released by BullyPix, Yurei Ninja is their newest release, and an endless runner. There doesn’t seem to have much for a story, but for what passes for one has players assuming the role of a ninja named Yurei that is looking to penetrate a cursed temple, defenses and all. As the hero of the game, Yurei is seeking revenge against his former master, the Samurai King, who resides deep within the temple.

To add a wrinkle to the endless runner genre though, the game includes more than just the expected running, jumping, and dodging. Players will also tap on the screen to swing a katana, or throw shuriken in either direction. At times, the camera angle will change perspective, in order for Yurei to attack pursuing foes. 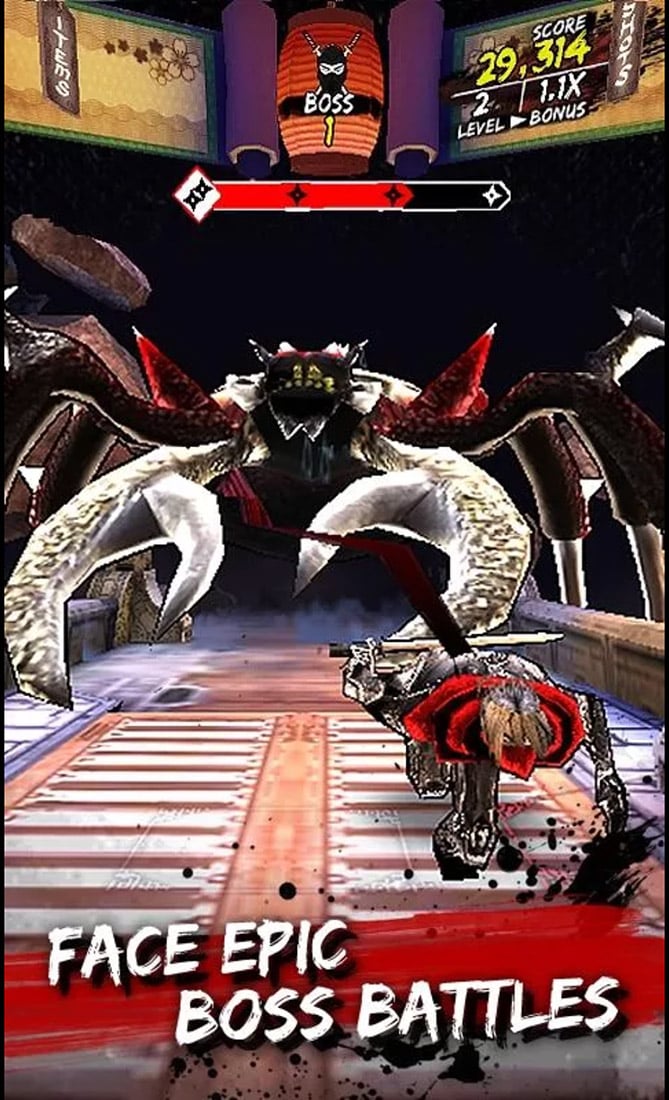 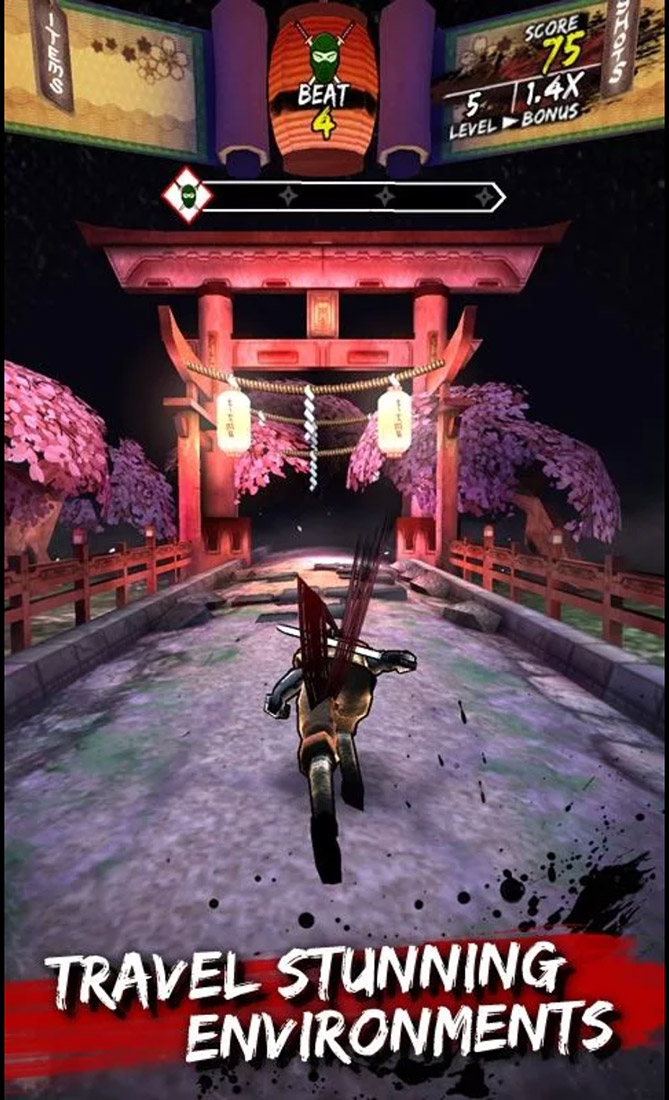 Yurei Ninja also has a pretty interesting art style as well and even though this is an endless runner, it is pretty decent so far, partially thanks to said art style. Yurei Ninja is currently available from Google Play for free with optional IAPs included