Update: July 23rd, 2015 9:31am PST: Gabriel Knight: Sins of the Father is now available on Google Play for Android tablets. This is the first of three episodes in this series, so the next one should be arriving soon. You can grab Gabriel Knight off of Google Play Here. Just a heads up though, it is still propagating through Google Play so you might not see it right away.

For the uninitiated, Gabriel Knight is the eponymous protagonist, who is a struggling horror author and book shop owner that lives in New Orleans, and is also a Schattenjäger, or “Shadow Hunter”. Gabriel has an accomplice named Grace Nakimura, and the two end up being drawn into a string of murders that contain a voodoo undertone. Knight hopes to draw inspiration for his books from the murders, so think the TV show Castle. The game is a point-and-click adventure, that is played out in chapters that are called “days”. 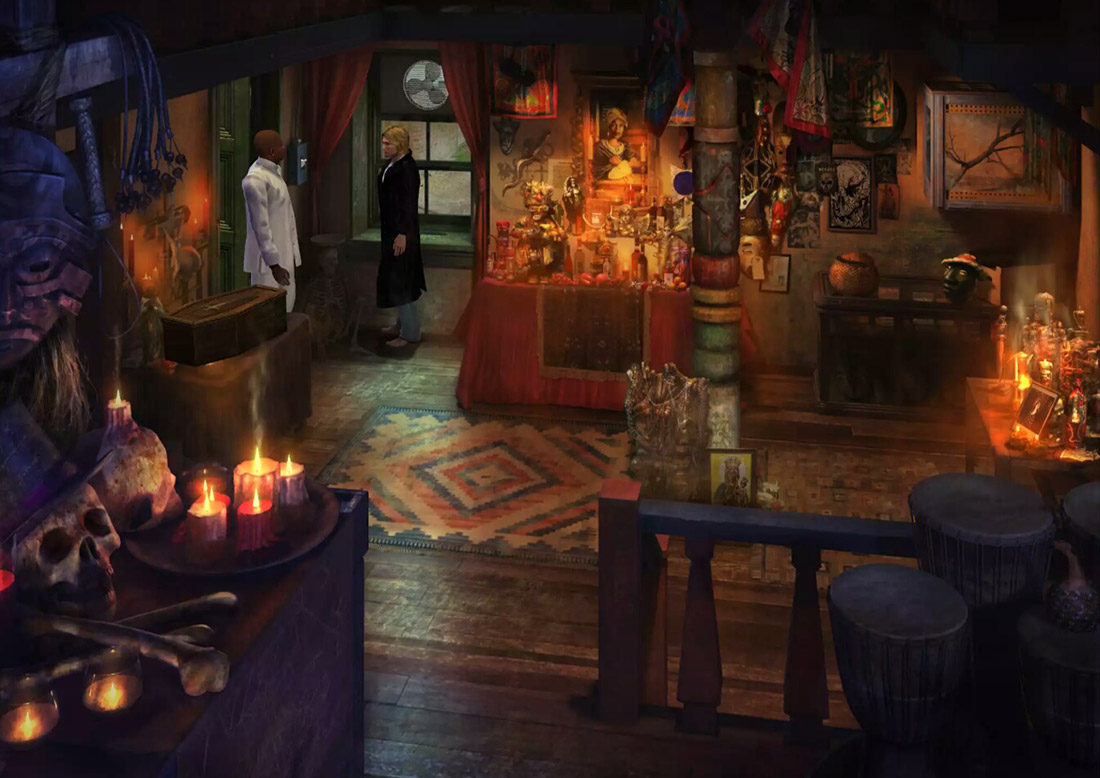 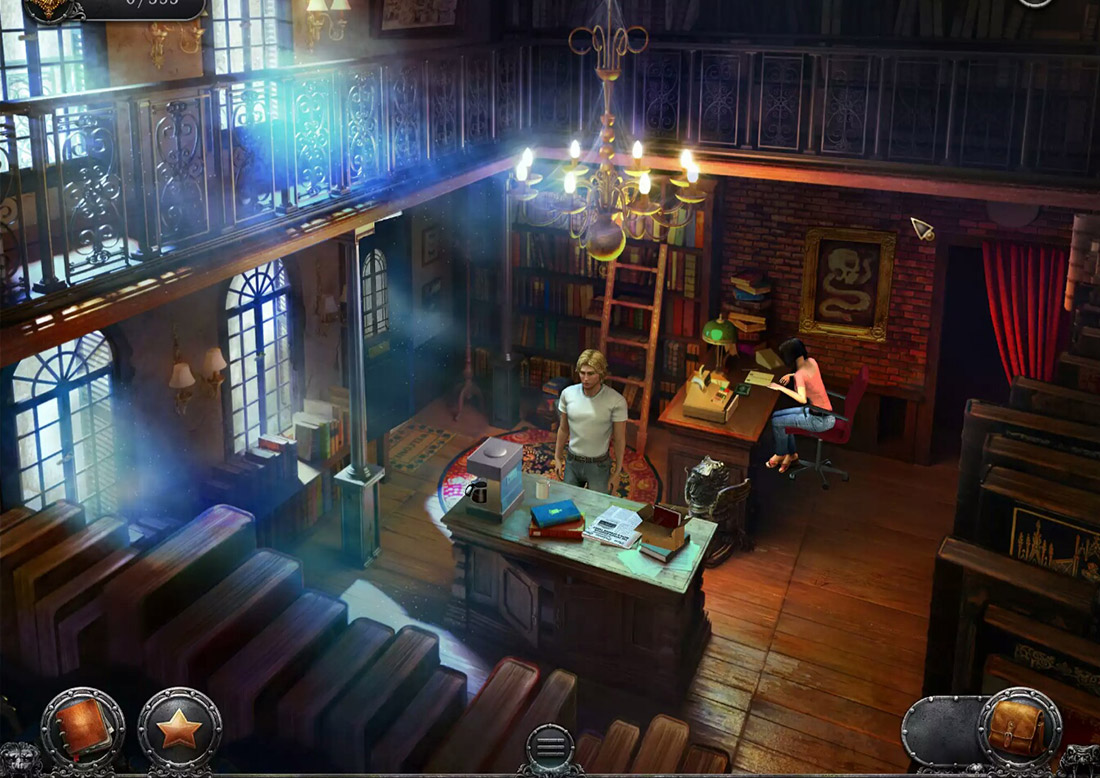 The port to Android will contain all the upgrades that the PC/Mac versions got including:

When the game was initially released, there was a graphic novel that was included with the game, that filled in more of the story. With this anniversary re-release, the accompanying graphic novel, called “The Temptation” is available for free to download now from the developers. In “The Temptation”, the story picks up six months after the end of the trilogy.

Gabriel Knight: Sins of the Fathers will be arriving onto Android tablets on July 23rd, 2015. The first “day” is free, with the remaining days being available for purchased via IAPs for $2.99 and $3.99 respectively.