Players will take on the role of a manager of a team and you’ll need to take your team through a few training matched before unleashing them into the league. This is a multi-planet league, so you’ll be going planet to planet, taking on that planet’s team in a rather crazy match of Football. Players will be able to use mines, cows, lasers, shields, cannon, and more in an attempt to win against the team you’re facing. Do keep in mind that the opposing team also has access to these strategic tools as well. 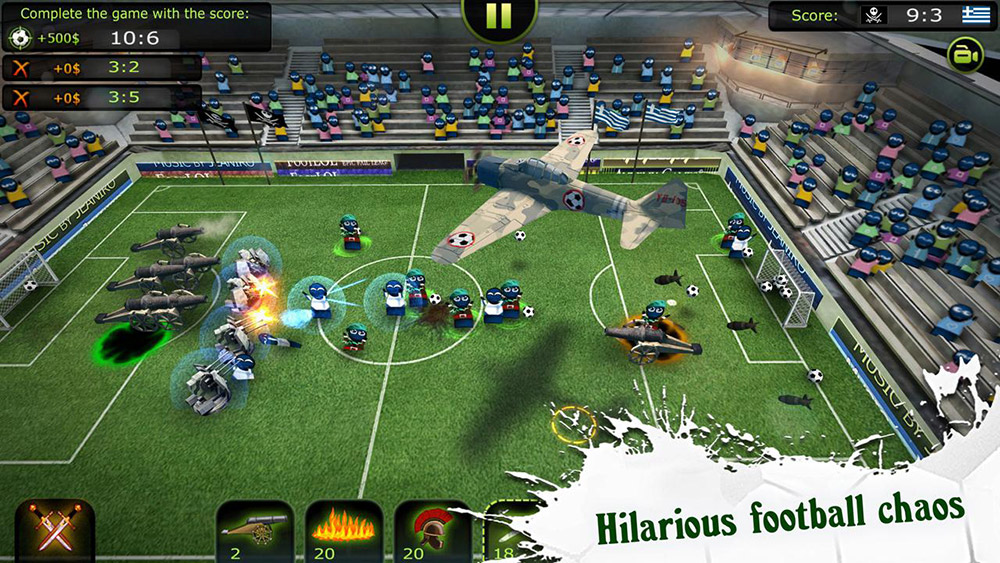 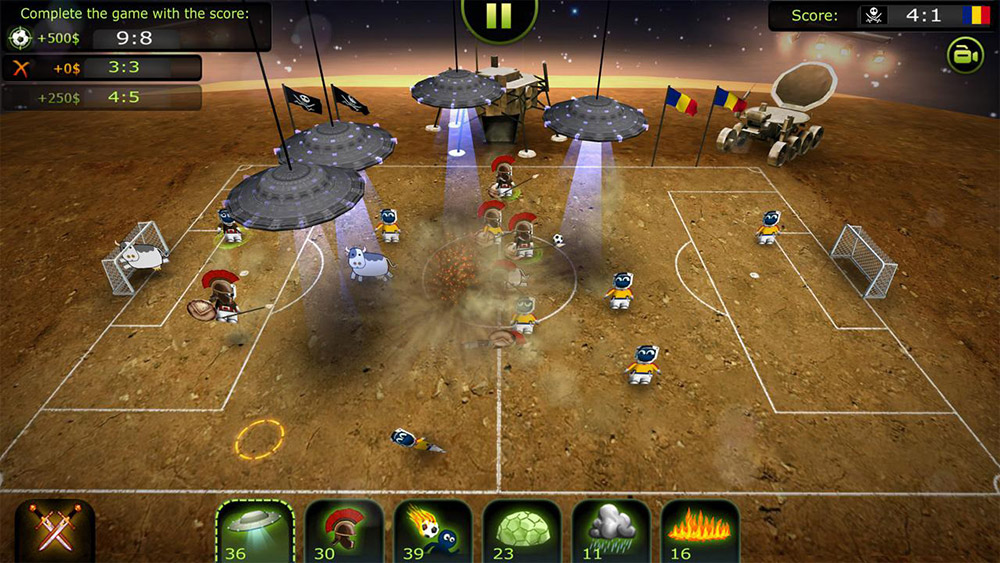 You will be able to play against your friend, or you can just jump into a match with an AI opponent. Players will also be able to customize their teams and characters as well. Lastly, as you progress through the game, you will be able to unlock new gadgets to use, improve your players’ performance, and unlock new kits and hats to dress them up in.

FootLOL: Crazy Football is now available for download off of Google Play for $2.99 and there are no IAPs either.