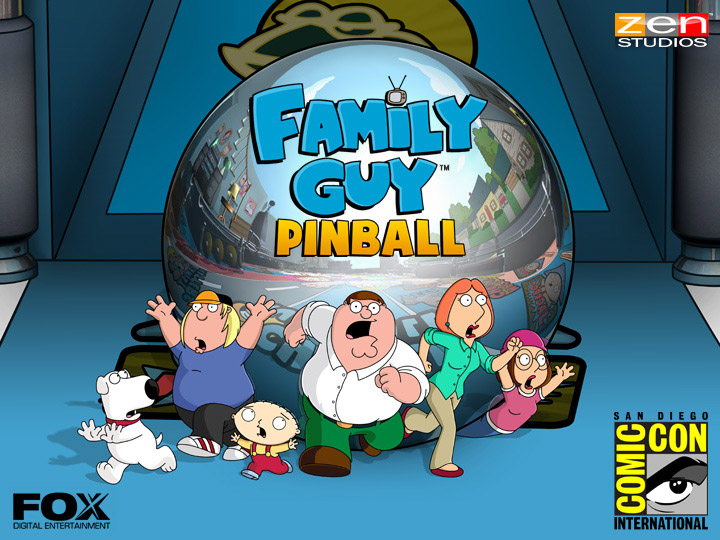 However, unlike previous pinball table announcements, there is no additional information regarding the upcoming Family Guy pinball tablet, only that it is in the works. Usually the company gives plenty of details when announcing a new table. So we will be keeping our eyes open for more details and will post an update when we get them. Brandon is currently wandering the Comic Con floor so we will have plenty of mobile gaming news to report on soon.