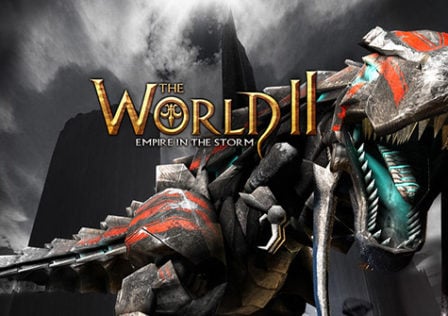 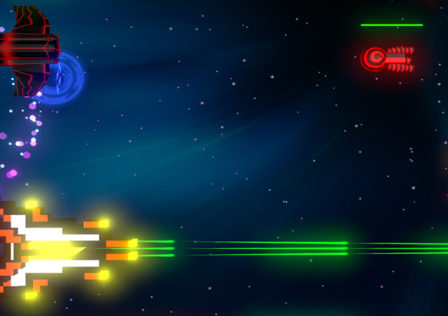 In the world of hybrid games we have seen some pretty interesting genre and gameplay combinations eventually getting released onto Android. Alco Invaders is an upcoming title from India Game Studio, ironically located in the Ukraine. The developers have taken a side-scrolling space shooter and combined it with tower defense mechanics to create what they are calling an Action-Defense genre. 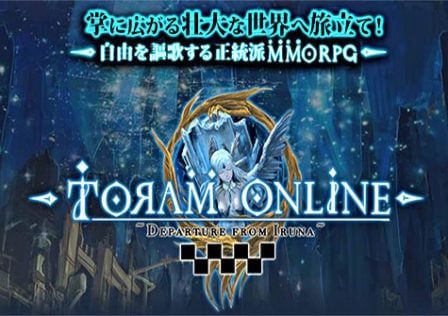 It may not be that long of a beta, but it sure feels like Toram Online has been in a beta status for awhile. However, it looks like it is about to drop those beta tags as Asobimo went ahead and released it onto Google Play today in a non-beta format. This means that the majority of the game has been translated into English and almost everyone should be able to download and play it now. 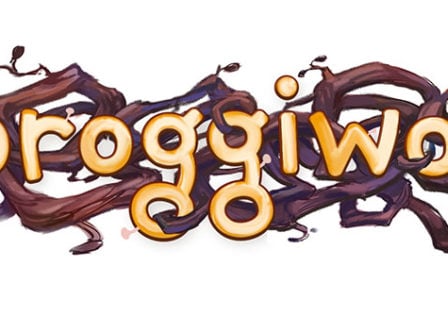 Sproggiwood sold more copies on mobile than it did on Steam

Interesting news today that actually breathes a little life into premium games on mobile devices. Recently the story-driven roguelike game Sproggiwood was released onto mobile devices after being ported from PC. Since its release onto mobile, it has done quite well for itself. In fact it has done better than the PC version has done over on Steam. 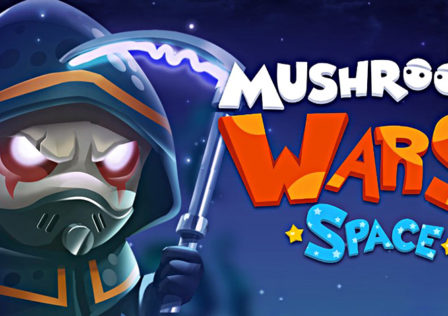 In other streaming app news, Twitch has updated their application with a singular new feature, which happens to be a pop-out viewer. This pop-out viewer will let users continue to watch their current channel of choice on Twitch even when they have left the app itself. 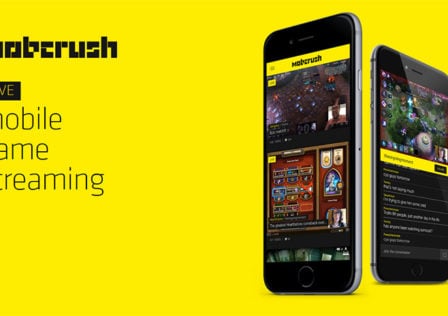 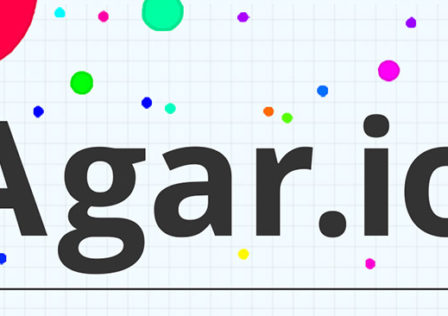 Agar.io is now available on mobile devices so it can suck away more of your free time

Miniclip has decided to use the popularity of a particular browser-based game to their advantage and have released a version of Agar.io onto mobile devices. Agar.io is an incredibly simplistic game, and yet somehow extremely addicting at the same time. You could play this game in your browser of choice and not realize three hours have gone by. I know this from experience unfortunately. 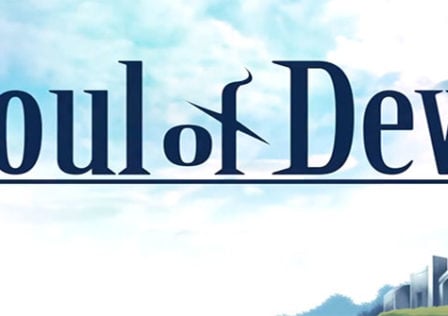 It’s Friday and therefor it is time for another round-up of Android games currently on sale right now over on Google Play and Amazon’s Appstore. There was a lot of games on sale last week, which was mainly due to the fact it was a holiday weekend, but this week isn’t the biggest list of Android games on sale. Still, there’s some titles discounted that you might want to pick up.

The mobile version of Mortal Kombat X has received an update almost coinciding with the release of the new Predator (and others) character for the PC version. However, the update to the mobile version doesn’t have Predator in it, but it does have some new character variants available to collect.