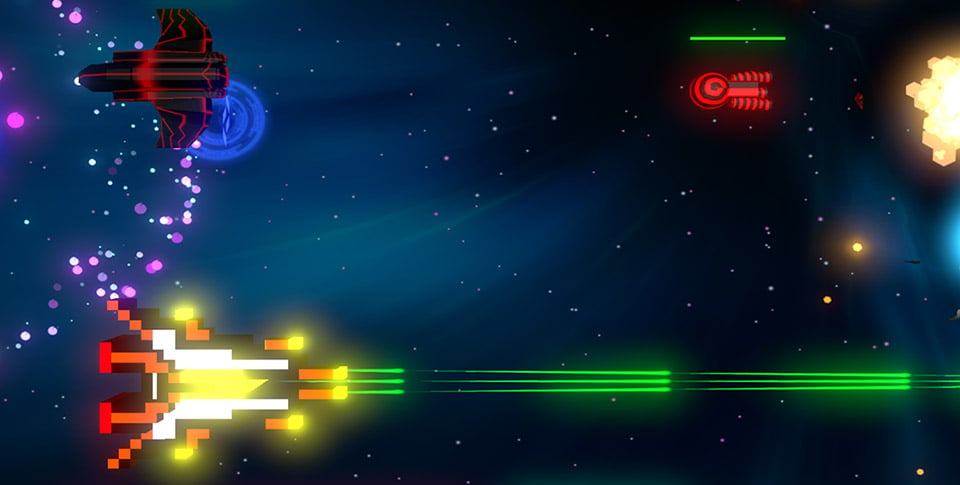 In the world of hybrid games we have seen some pretty interesting genre and gameplay combinations eventually getting released onto Android. Alco Invaders is an upcoming title from India Game Studio, ironically located in the Ukraine. The developers have taken a side-scrolling space shooter and combined it with tower defense mechanics to create what they are calling an Action-Defense genre.

In Alco Invaders players will basically be playing a side-scrolling arcade shooter that is located in space. This means you’ll be flying around shooting enemies as they come at you. However, during breaks you will be placing support turrets down as well. These will then activate and shoot at oncoming enemies. The goal of this game is to save the galaxy from a bunch of invaders who want to steal the Alco-resources. Speaking of which, the whole Alco thing in the title and with the resources is in reference to Alcohol and this is where the game get a little more interesting as well. 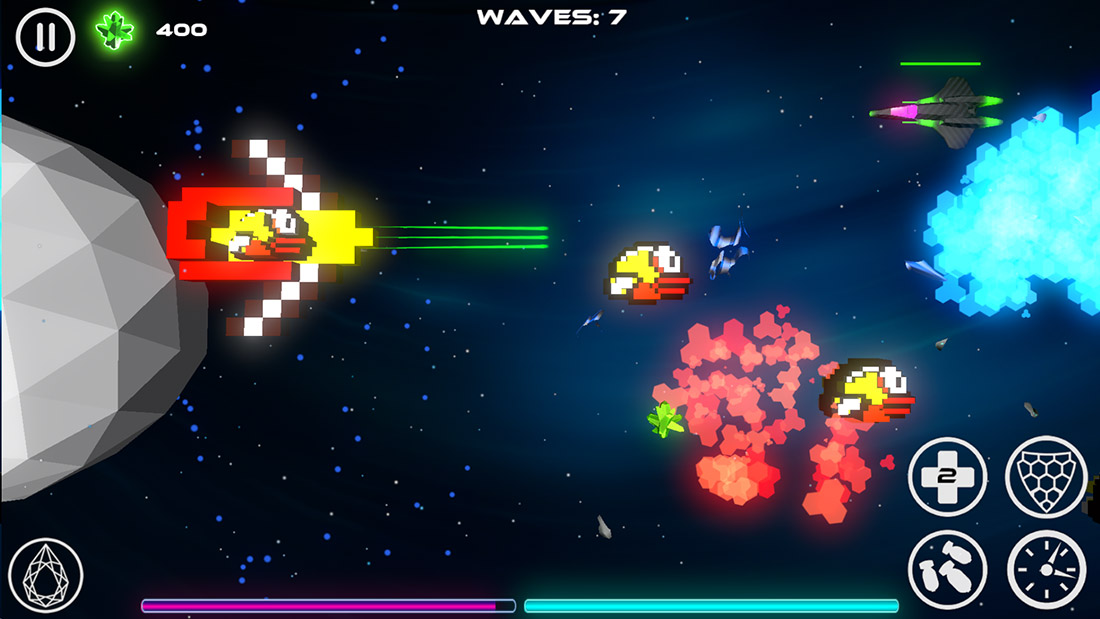 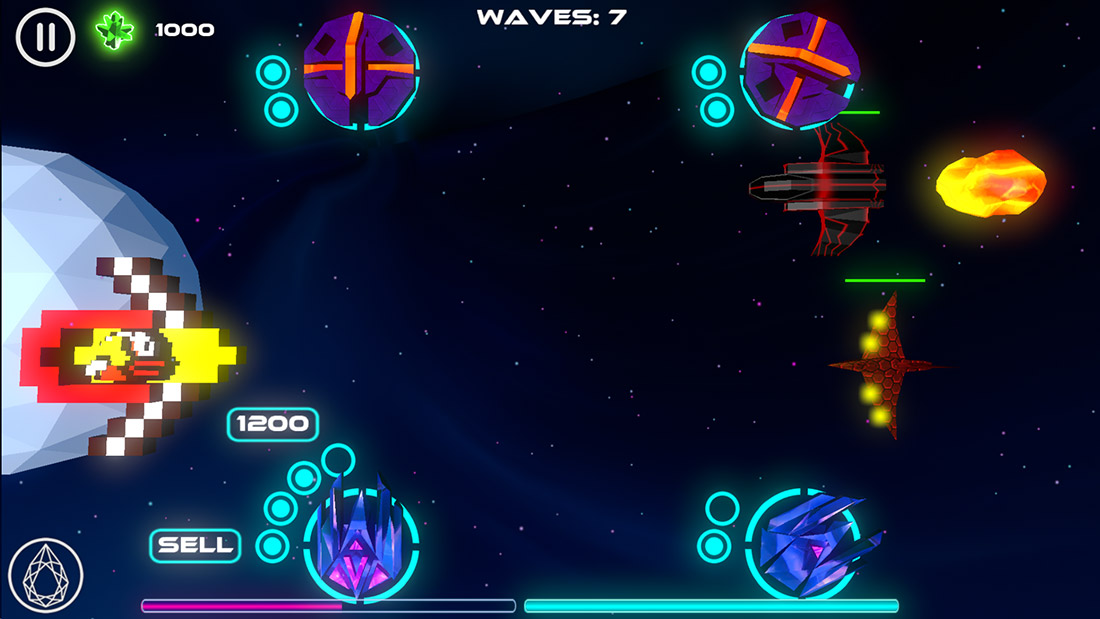 Players will be able to mix resources together to create their own power-ups, sort of like how one would mix different booze to create a cocktail. That’s actually where the ‘Alco’ part of the game’s name came from. The developers also have a lot for expressionism art, and are influenced by artists such as Andy Warhol and Alex Grey when it comes to the game’s visuals. The developers also like lots of neon lights apparently, since its everywhere in this game. There’s also a Survival Mode available in this game as well.

Needless to say, this is a pretty unique game. Alco Invaders is slated for release onto Android later this month on both Google Play and Amazon’s Appstore, although a specific date hasn’t been announced. You can check out the game in action via the trailer below as well as additional screenshots. 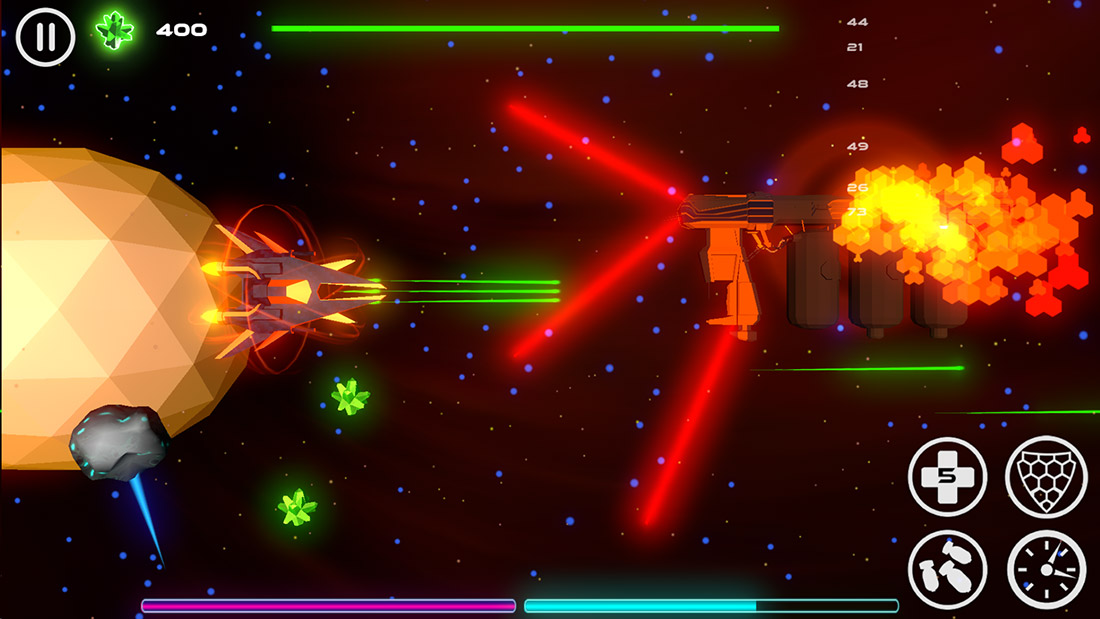 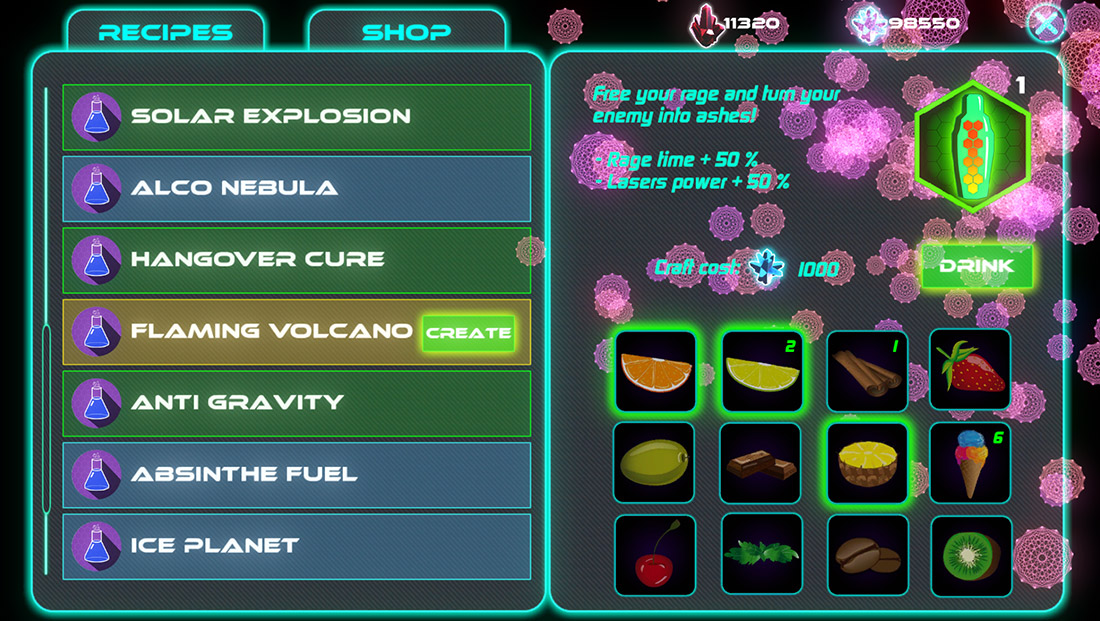