In battle, players will look to conquer and/or defend strategic locations, such as armories and towers, as well as completing mission objectives. The games has over forty levels for single player, and over thirty maps for multiplayer. 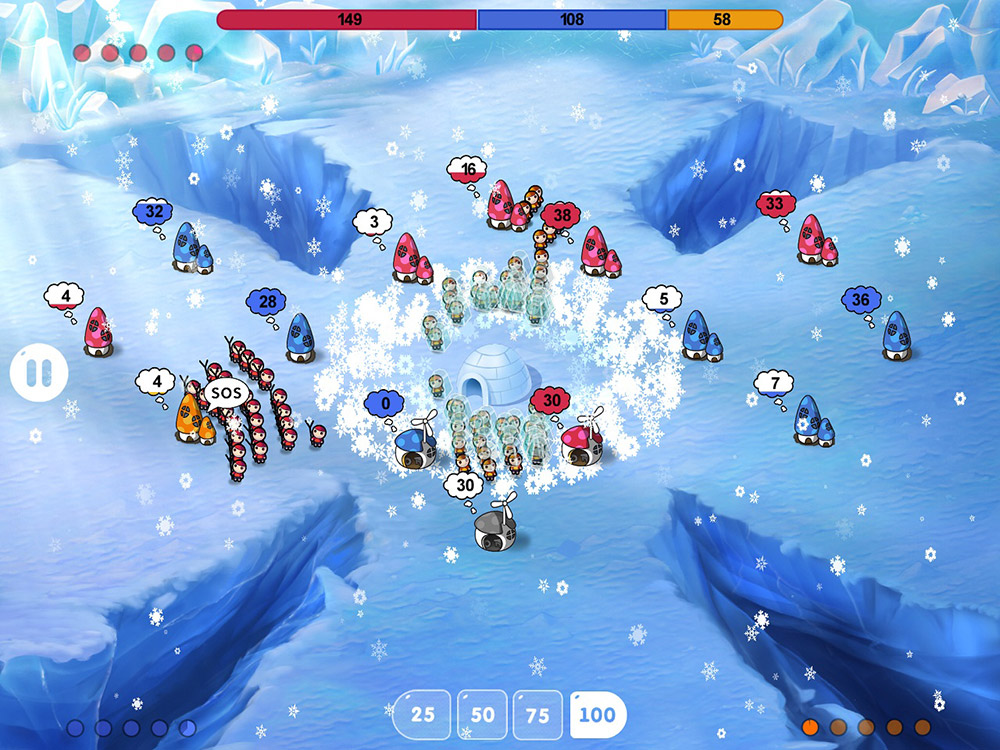 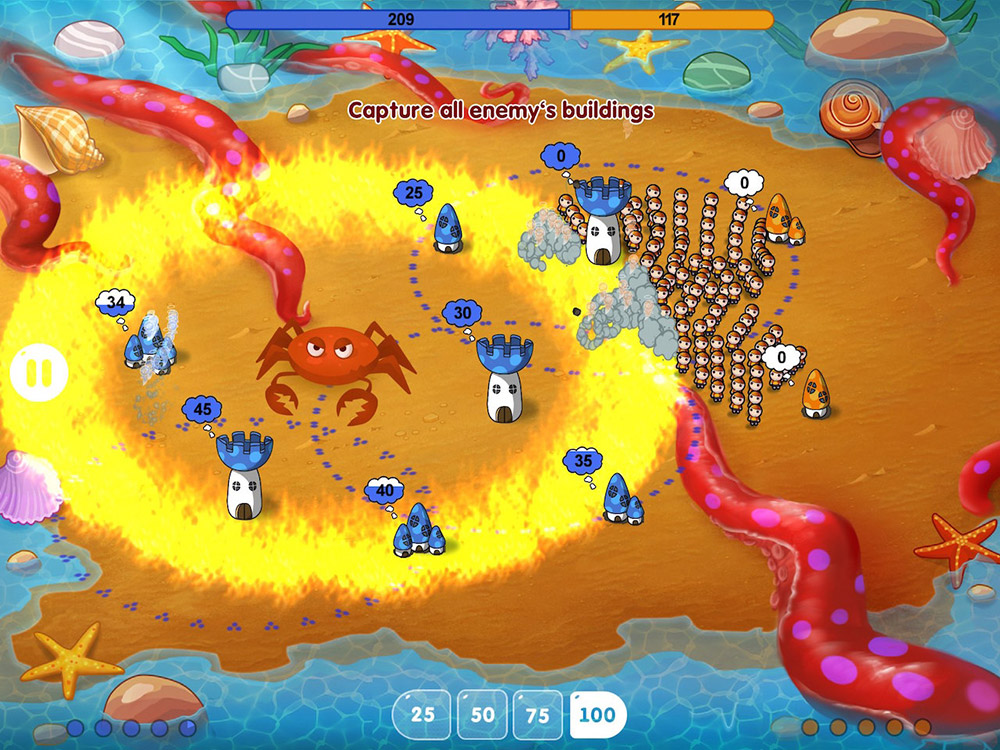 – All-new PvE Campaign: New battles will unfold over 40 missions on the new planets and asteroids of the Mushroom Universe.
– Synchronous Multiplayer Mode: Play against other people on more than 30 balanced maps in multiplayer for 2-4 players
– Morale Affects the Outcome of Battle: The “morale” perk dynamically measures the performance of both armies, dramatically affecting the course of battle.
– Strategic Resource Management: Mushroom units perform as both fighting units and an important consumable resource for structures’ upgrades.
– Challenges for Every Skill Level: As the player progresses through the campaign, new difficulty modes become available.
– Spell Craft: Over 20 unique active and passive spells

If the name of this game sounds familiar, its most likely because you saw Mushroom Wars over on the Playstation Network. Mushroom Wars is available from Google Play for free with optional IAPs as well. You can also check out the game in action via the trailer below.