Currently the streaming functionality for Mobcrush is only available for iOS users, but the application is available on both iOS and Android if you want to watch people play mobile games. Of course if you’re on Android, you are basically watching people play iOS games right now. There is good news though, which is that the streaming functionality will be arriving for Android users soon. Right now it is currently being tested and whatnot, but when it is ready for a ‘beta’ type of test, we will be going hands-on with an early build before its official release. 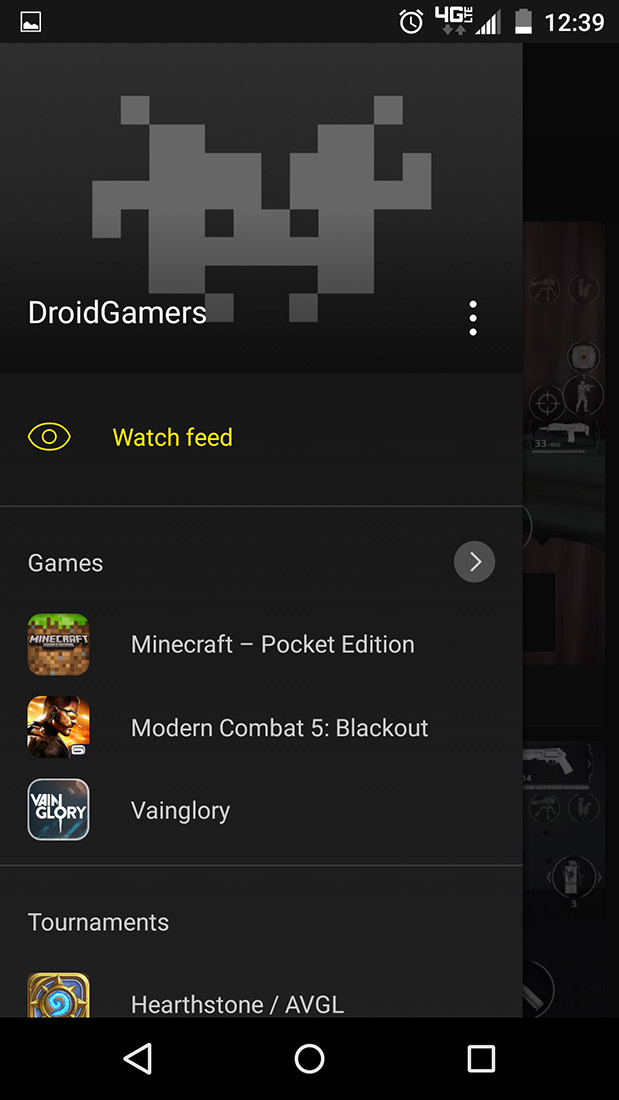 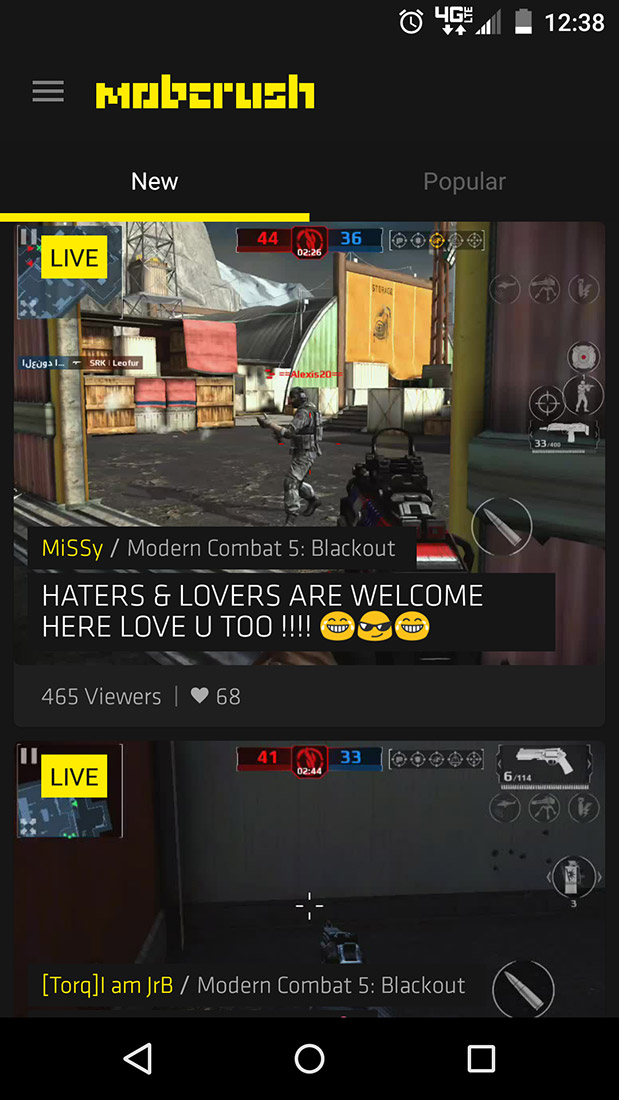 You won’t find Mobcrush on Google Play though, at least not right now. Instead the only way to download this app for your Android device is to go to the Mobcrush beta website on your mobile device. Downloading it now will at least let you check out the application, even though it is currently only iOS gamers on there. There is a web interface available for Mobcrush, which you can use to watch mobile gamers playing games as well via your browser. Streaming is basically just playing a game and letting the app do the work.

Features for this application are pretty standard right now. There’s a list of channels that are live, a section for videos you ‘liked’, custom profile pictures, eSports tournament coverage section, full games list and more. There’s also a ‘New’ and ‘Popular’ channel tab as well.

So far the app layout is pretty nice and we haven’t had much of a problem with it at all when trying to watch streamers. There’s is a ton of them available just yet since the service is new, it is in beta, and so there is only a limited amount of people allowed to stream on it. Once the Android streaming functionality is available, we will be one of the first to try out the streaming side of things. Once we have a more specific release date, other than later this Summer, we will post an update. Stay tuned for our hands-on preview of the Android version coming soon.