Sproggiwood sold more copies on mobile than it did on Steam

Interesting news today that actually breathes a little life into premium games on mobile devices. Recently the story-driven roguelike game Sproggiwood was released onto mobile devices after being ported from PC. Since its release onto mobile, it has done quite well for itself. In fact it has done better than the PC version has done over on Steam.

A vast majority of developers feel that free-to-play is the way to go when releasing their game, mainly due to the fact that premium games tend to not sell well right now. At least that’s the current belief in the industry, regardless of the fact a multitude of mobile gamers want premium priced games. However, with very little success stories to gain motivation from, developers seem like they just would rather play it safe and go free-to-play. However, you can be successful at selling premium games and the developers of Sproggiwood have found that out. 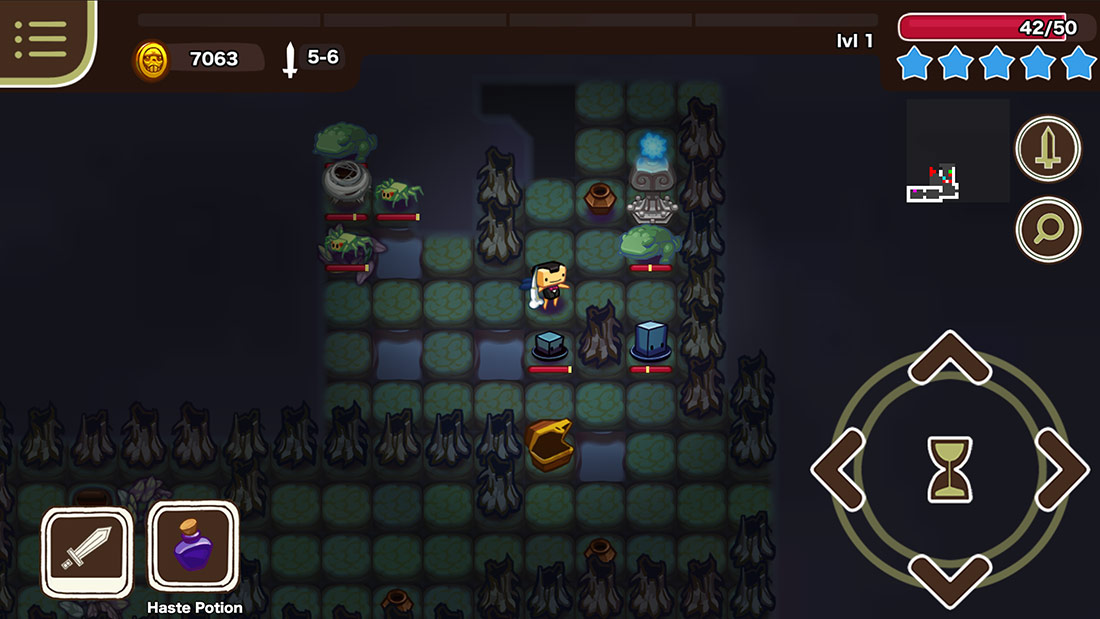 According to Freehold Games, they have sold more copies of Sproggiwood on mobile (Android and iOS) than they did on Steam for PC. This was in the first 14 days of release on mobile that is, and that is at a $9.99 price on mobile, versus a $14 price on Steam. Somehow we had a feeling about this game being a success back when we originally posted about its upcoming release on May 22nd. Freehold Games goes into detail though about how the launches for each version differed from each other. The short version is that the PC version didn’t get much coverage, while the mobile launch got a lot.

Even so, you would think by default that by being on Steam, you would sell more copies than mobile. After the launch buzz died down, the sales of the mobile version have flattened out a bit, but the fact that they sold more on mobile than on PC is a good sign. It shows that developers can see success on the mobile platform for premium games. Hopefully we see a lot more of this happening in the near future. If you’re interested in reading the entire post by Freehold Games, you can check it out through the link below.

If you haven’t checked out Sproggiwood yet, you should as it is a pretty good game.