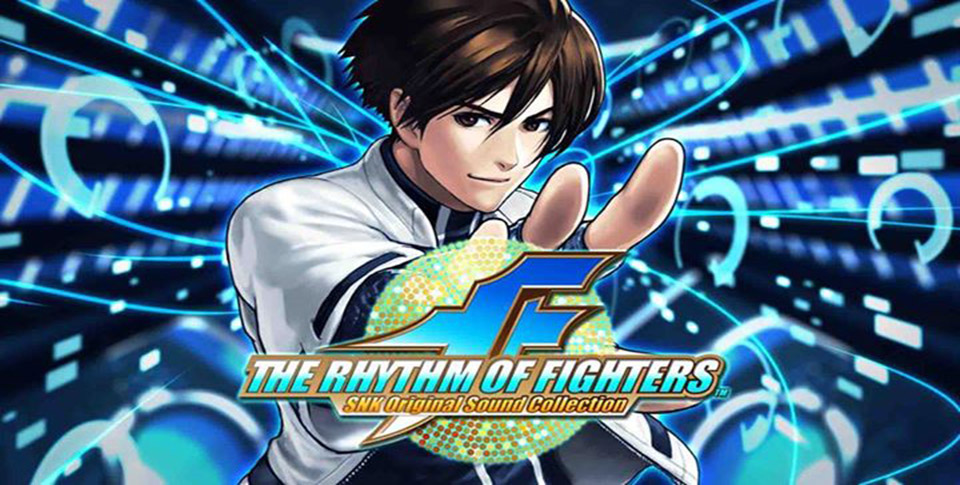 For those of you not familiar with this game, The Rhythm of Fighters is a hybrid game meshing rhythm-based gameplay with a brawler. The game features music from their other franchises such as Metal Slug, King of Fighter, Samurai Shodown, as well as tracks made specifically for this game. Since the game’s release it has gotten over a million downloads (Google Play pages states 1mil-5mil downloads) so it isn’t as if the game hasn’t done well. 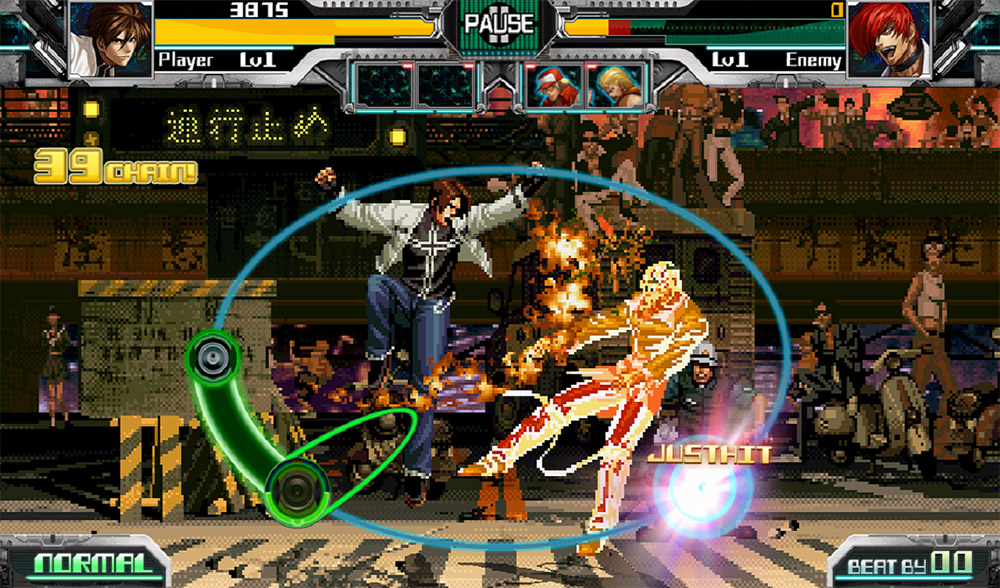 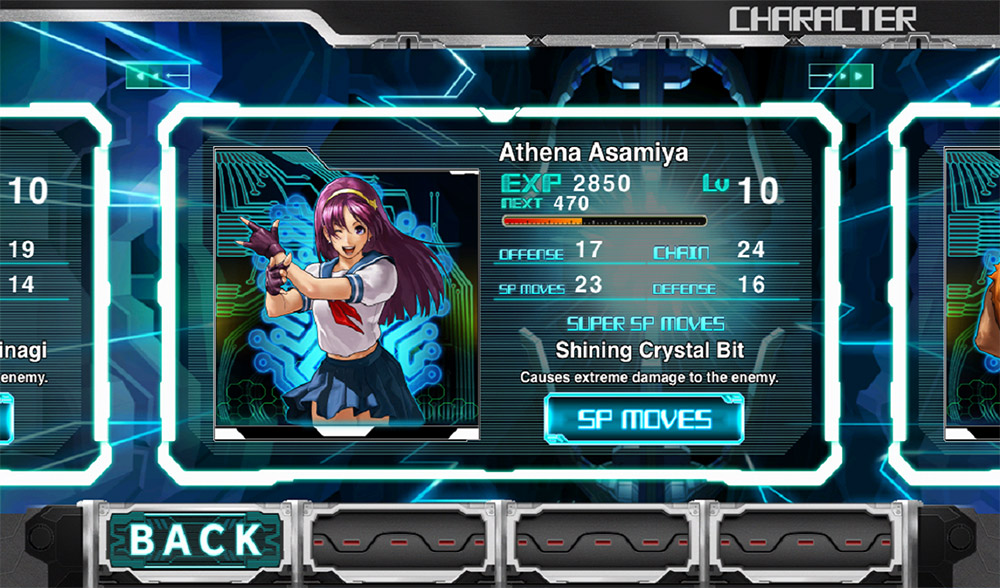 So if the game has done well for itself, why is it being taken down? SNK Playmore hasn’t gone into details as to why they are removing the game, only that it will be going poof this week. The game’s removal was addressed on the company’s Facebook page:

We regret to inform all our users that “THE RHYTHM OF FIGHTERS － SNK Original Sound Collection” will end its service on the App Store & Google Play as of July 15th, 2015.

Please note you will not be able to purchase “Additional music pack”, “Support characters” and “Additional characters” in-app items anymore after the date above, but you can keep enjoying “THE RHYTHM OF FIGHTERS” as long as you don’t uninstall your application from your device.

We apologize for the inconvenience and appreciate your kind understanding.

So on July 15th, 2015 The Rhythm of Fighters will be no more, and IAPs will cease to work as well. However, if you have the game installed on your Android device of choice, you’ll still be able to play it for as long as you want. That is, of course, as long as you don’t uninstall it. Downloading this game off of Google Play is available for free.