Pre-registration for a mobile game is certainly becoming the norm it seems as more developers offer up rewards to users who pre-register from their upcoming game. NHN PixelCube recently started a soft launch for their upcoming mobile game called Kill Me Again – Infectors and apparently the soft launch has gone rather well. Now TOAST, who is in charge of publishing the game, has opened up pre-registration for the upcoming global launch of Kill Me Again – infectors.

For those of you who missed our previous coverage for this game, Kill Me Again – Infectors players will choose to either play as a Hit Woman or an Advanced Soldier, before heading out into the zombie-filled streets of your city to find supplies, ammo, and anything else you may need in order to survive. While the goal here is to survive while killing zombies, you also are out to find why this has happened, what it exactly is making people turn into zombies, and how to possibly stop it and maybe even cure it. 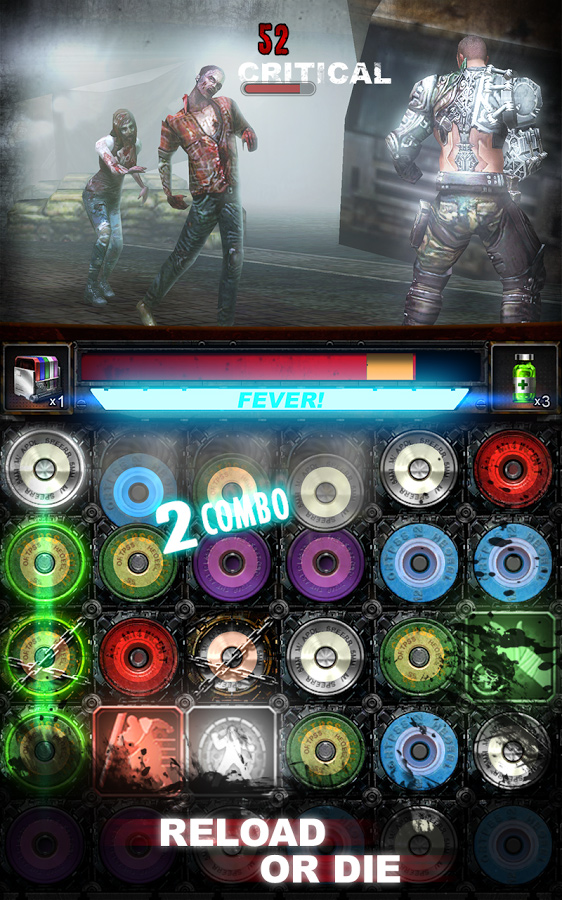 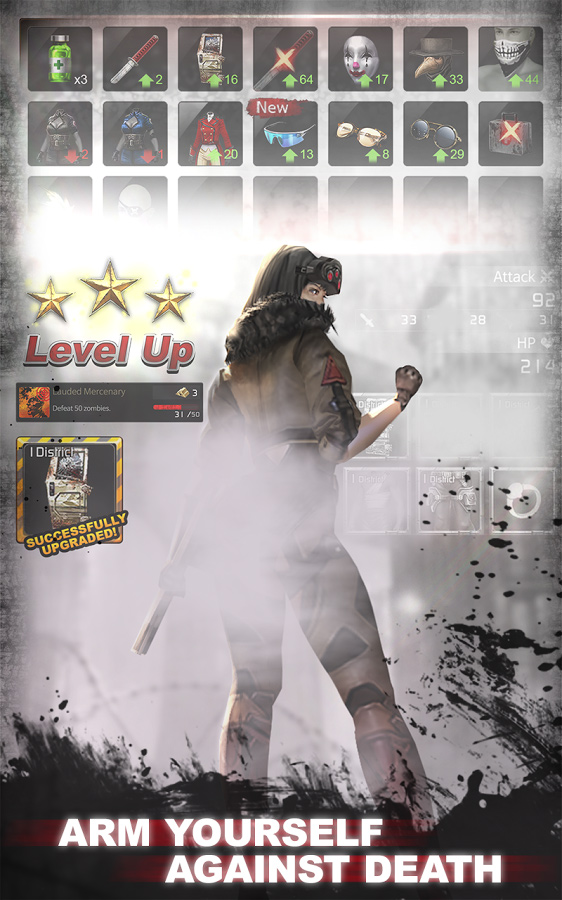 While the pre-registration is for the upcoming global launch of Kill Me Again – Infectors, those of you who are actually playing this game already by being in the soft launch regions have received an update for this game as well. The update has added new zones, weapons, missions and more for players to check out:

As for the rewards pre-registering will net you, it really depends on how many people sign up for this game. The more people that sign up, the more rewards will be given out when the game launches. If you’re interested in signing up, you can do so over on the Kill Me Again website. If you are located in a soft launch approved region, you can download this game off of Google Play for free.