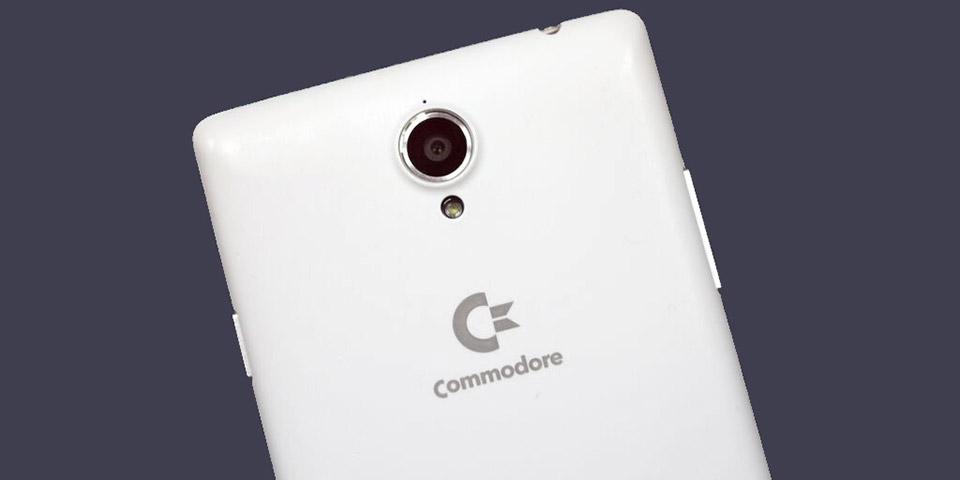 In a nod to the forebears of modern computing, two entrepreneurs based in Italy (named Massimo Canigiani and Carlo Scattolini) have designed an Android smarthphone that manages to pay homage to the Commodore systems of yore. As part of their throwback, there are a few things they have included with this device.

First, they include the Commodore name across the back, with a modified logo to go with it. Second, there is a pair of game emulators, one to play VICE C64 for the Commodore 64, and Uae4AII2-SDL for emulating Amiga games. The phone itself will have an aluminum frame and polycarbonate covers that are interchangeable. They also mention the pricing for the devices, which is $300 for the lower model (2GB of Ram with 16G of storage) and $365 for the higher level one (3GB RAM, 32GM storage); both model ship with a 32GB SD card as well. The initial release will be for Poland, France, and Germany, with more European nations, and a US release coming in the future. 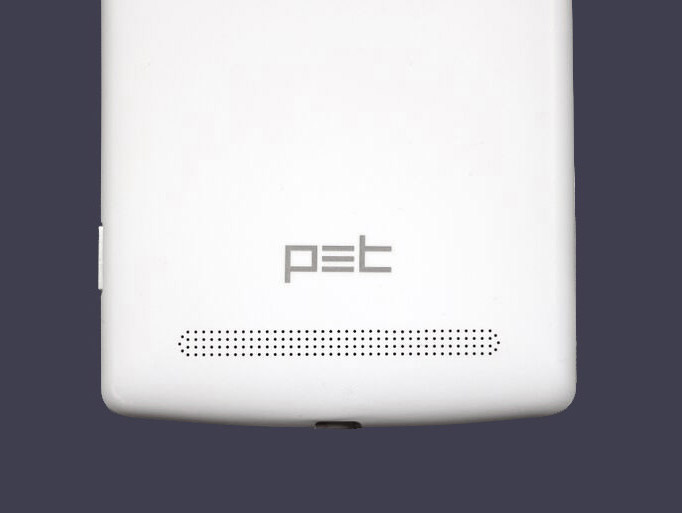 As an aside, most of the specs I saw ranged from decent to good, save for the processor. While being in no position to exactly explain WHY, Mediatek chips seem to under-perform. I’ve read or listened to reviews, from a variety of places regarding phones that have Mediatek chips, and each one of them has yet to fail to mentioned either sluggish performance, or overheating, if not both. While it shouldn’t prove problematic in emulating games from the early to mid 1980s, I wouldn’t trust it to with much beyond that. I suspect the chip was selected for cost cutting reasons, but nothing was said for sure. Just my two cents.