Hot off the heels of the new regarding Crescent Moon Games bringing Deadlock Online to Android soon, the company has also released the latest addition to their free version of currently existing premium titles. This time it is Siegecraft Defender who now has a free version available for download.

Previously released as a premium game for $0.99, Siegecraft Defender has players building their own castle while defending it from waves of marauding Lizardmen. Based off of the Siegecraft world, which is where this game takes place, players will be taking on the task of building up their defenses in order to stop the Lizardmen who have started causing chaos across the realms. Your allies also seem to have disappeared as well, so not only are you trying to find out why the Lizardmen are attacking towns, but also where your allies have run off to. 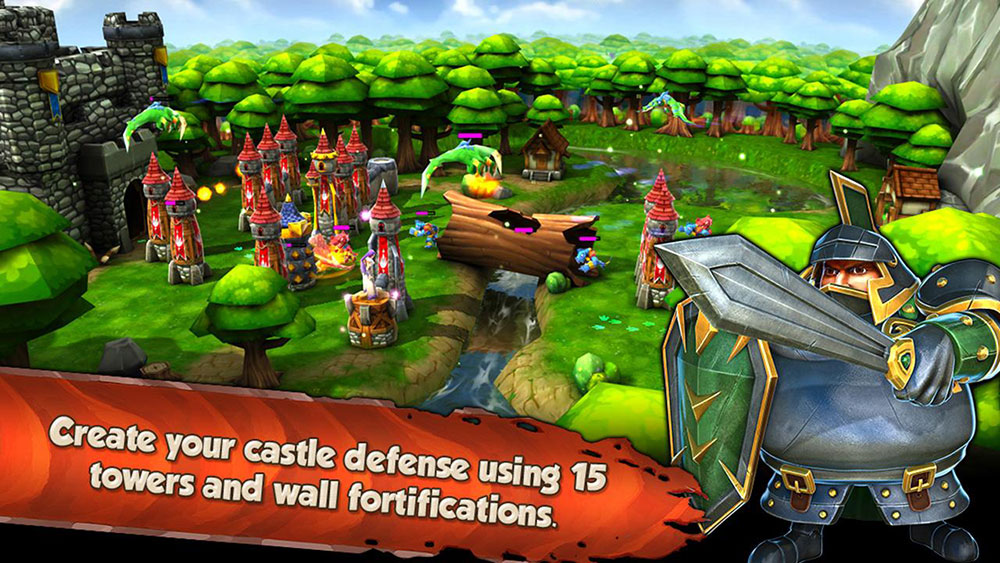 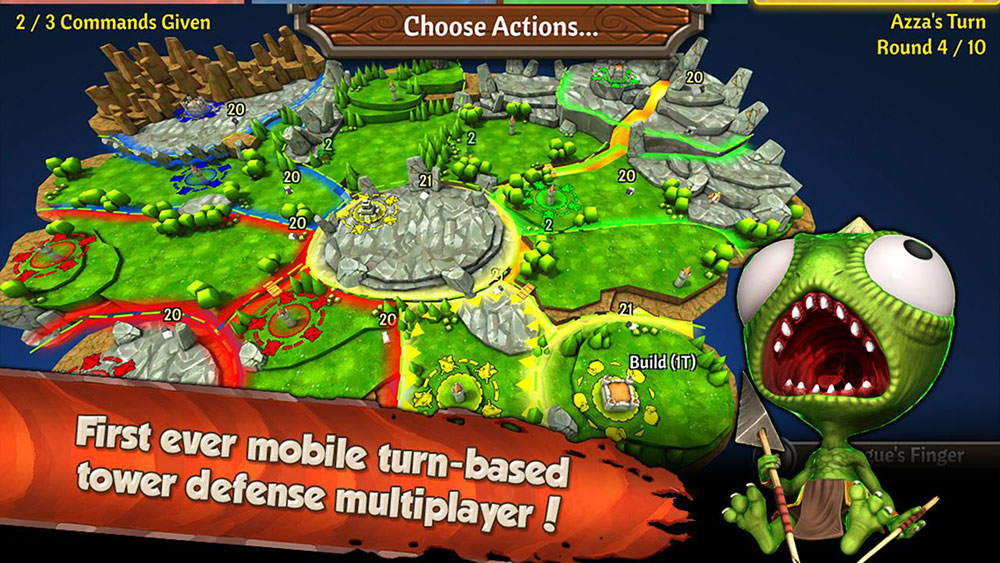 – Classic TD game play set in the beautiful world of Siegecraft.
– Dozens of enemies on screen at once, all rendered in amazing 3D
– Real-time shadows and pixel shaders for your visual pleasure!
– 15 unique towers and 18 unique units
– Over 30 levels
– Over 10 hours of campaign mode
– Endless single player maps for infinite game play
– Multiplayer for fun combat against your friends in local hotseat
– Globally ranked multiplayer matches to prove you are the strategy Master

While the single-player storyline is the main content in this game, it isn’t the only game mode available. There is also an endless single-player mode to try out or you can jump into hotseat multiplayer and take on your friends. You can even get competitive and jump into globally ranked multiplayer matches.

Siegecraft Defender is now available for free off of Google Play alongside its $0.99 brother. The free version is supported by ads and if you want to remove those ads, you can do so through an IAP in the free version. Crescent Moon Games will be releasing free versions of their other premium games in the near future.