EVO 2015 has begun! Here’s an app to look up Super Smash Bros movesets

If you’re a fan of brawler games then this weekend is a big one for you as today marks the beginning of EVO 2015. For those of you not familiar with this competition, EVO 2015 is the yearly championship event held here in our hometown of Las Vegas, but instead of it being for a single game like most events, this one is for numerous games including Ultra Street Fighter IV, Mortal Kombat X, Super Smash Bros, and so on.

All of the games played are for console, which makes it odd that we are even talking about it. However, during one of the breaks between Super Smash Bros matches (we have that series playing on one of the TVs here), one of the commentators mentioned an application he was using called CM Smash. Of course our interest was gained at that point and so we went and checked it out. If you’re a Super Smash Bros player, serious or casual, this is pretty much the application to have. 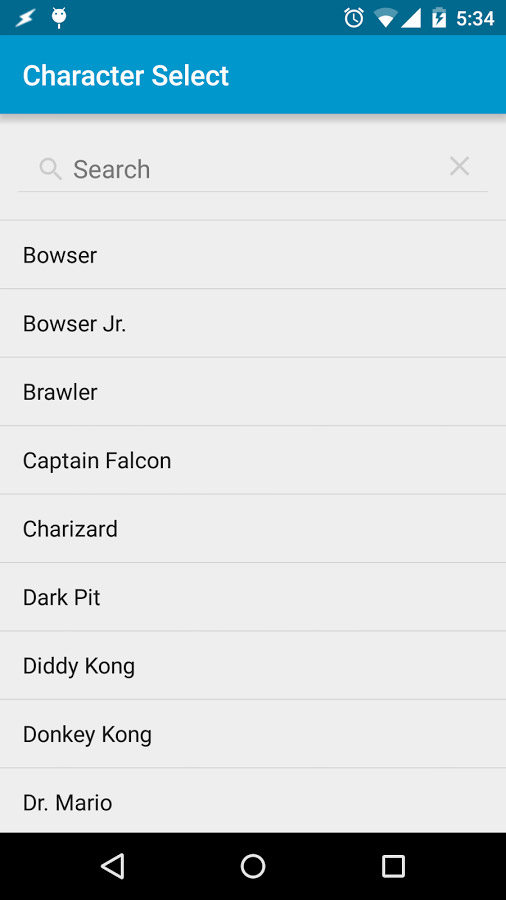 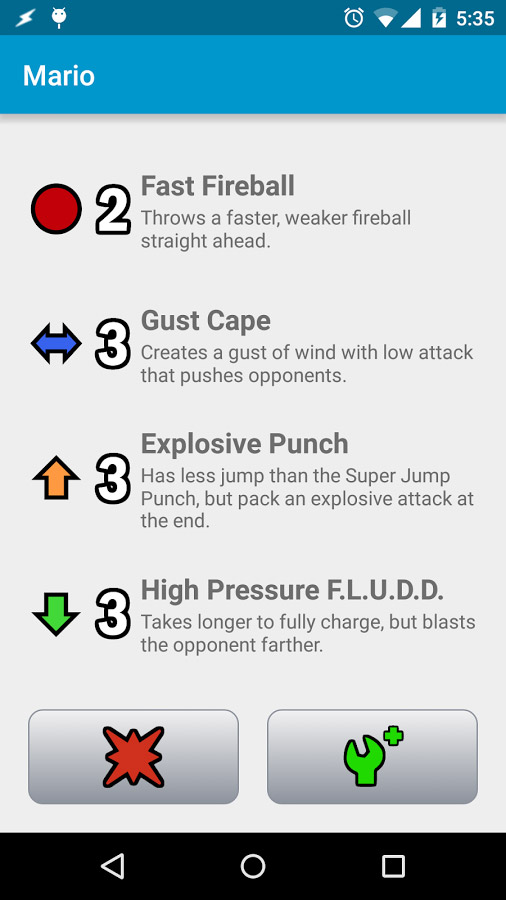 CM Smash allows you to have all of the custom moves for each character easily accessible on your Android device of choice. This makes looking up custom movesets from the Standard Custom Moveset Project much more easy to do. Its usage is simple enough. Just open the application up, select the character you want to check out, select the moveset you want to learn or lookup, and there it is in all its glory. What’s even better is that the developers are actively working on this application. It isn’t one of those game related informative apps that gets released and then it is never touched by the developers again.

This app is pretty helpful. If you don’t know the name of a move, you can still figure out which move it is. Each move in this app is labeled with its official name, along with a small description of the move itself. You can also create your own custom moveset and you can save you personalized moveset for later viewing.

CM Smash was recently received the updated Summer 2015 Edition movesets a couple of months ago. If you don’t want to use your hands to search for a particular move, the app also has voice search available. If you are a fan of Super Smash Bros and haven’t tried this app out yet, you can download it off of Google Play for free.