Glu Mobile has released another movie tie-in game and this time there’s no onslaught of killer robots in it. Instead it is themed around the latest Mission: Impossible movie and the game itself is called Mission: Impossible – Rogue Nation. Players will need to infiltrate different enemy locations and complete objective that will eventually lead to you defeating your enemies.

Mission: Impossible – Rogue Nation is an FPS title where you will going to different locations around the world, completing missions with specific objectives, and eventually taking out The Syndicate. Missions range from straight-up infiltration of locations with guns blazing, to more stealth-based completion of objectives and everything in between. Of course you will have plenty of weaponry and gadgets at your disposal to better help you actually succeed. 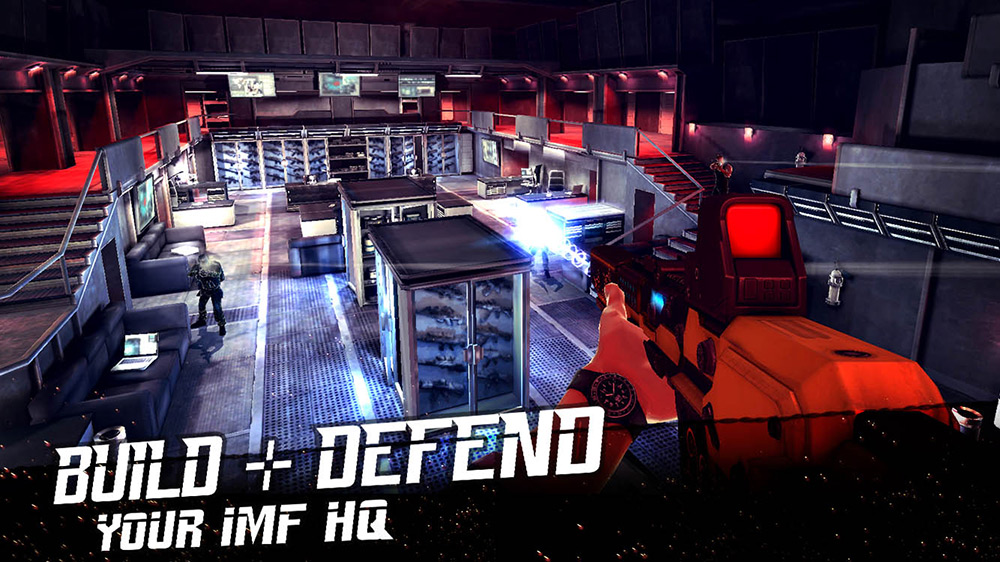 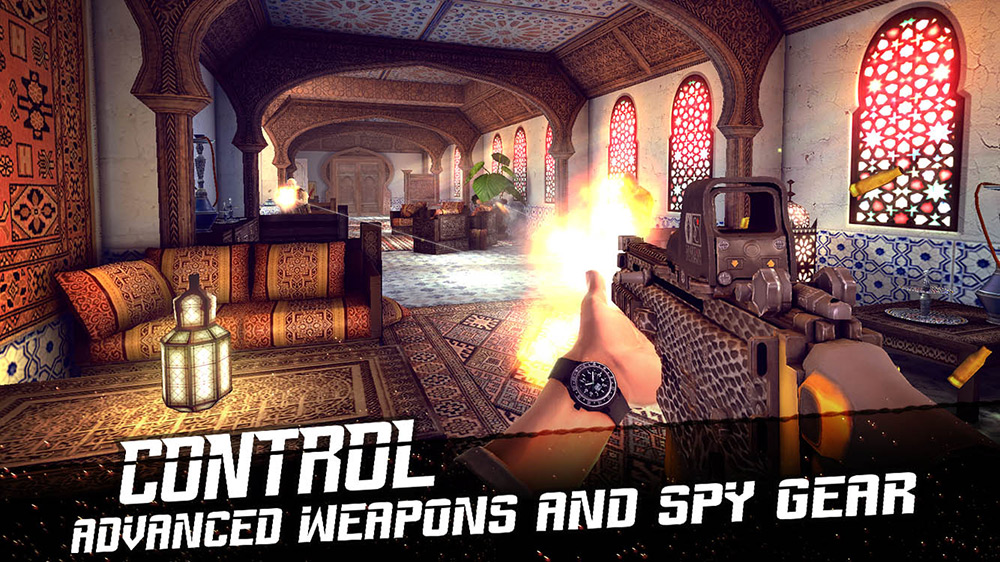 While there is the storyline to follow in this game’s single-player content, Mission Impossibe – Rogue Nation also has multiplayer PvP available. However the PvP in this game takes cues from some other titles as players will be trying to infiltrate your base to steal resources from you. Of course you can also do the same to other players. It won’t be just you defending your base, you’ll be able to put up drones and other defenses to help out.

This game is now available off of Google Play for free with optional IAPs available for additional in-game currency. If you want to check this game out in action ahead of downloading it, you can do so via the video below.