[Updated: Game Released] gumi announces that they will be releasing WAKFU Raiders onto Android soon 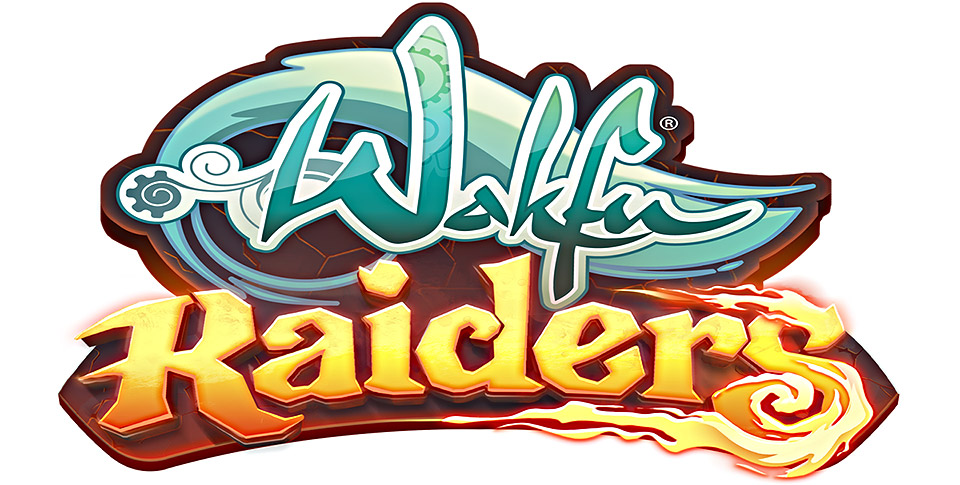 WAKFU fans have a new game to look forward to arriving onto Android soon. Today game development studio gumi has announced that they will be releasing WAKFU Raiders onto Android in the near future. This is an RPG that takes place in the WAKFU universe and features all the rather cool characters found in that world that Ankama created.

[UPDATE: July 21st – 9:10 PM, PST] It appears the closed beta for Wakfu Raiders has ended. If you have been anticipating this game, you no longer have to wait to check it out. Wakfu Raiders is now available to download for free in the Google Play Store. The game does have in-app purchases, should you choose to take advantage of them. The link to download the game can be found at the end of this article.

In WAKFU Raiders, players will be emissaries of the master Yakusha, who has brought you to him in order to charge you with the task of finding out more information about the strange anomalies that have been showing up all over the world of Twelve, and more specifically, in the Etatim Dimension. In order to accomplish this, players will be gathering together all kinds of warriors and creatures to help them out, fighting against the opposing forces that happen to be appearing because of these anomalies. 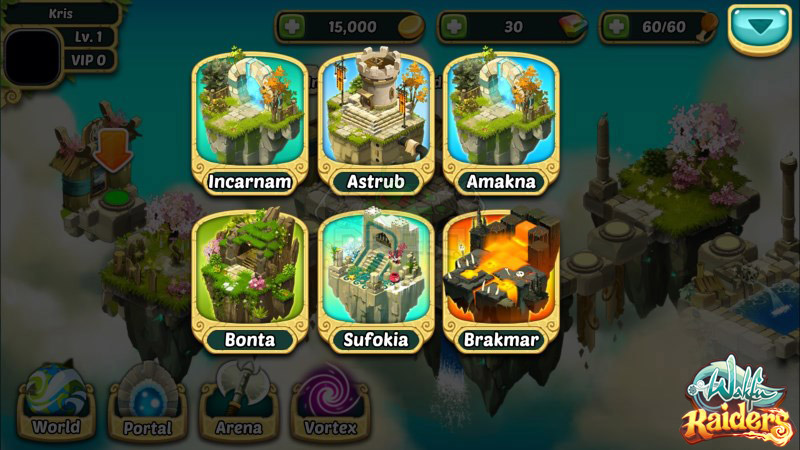 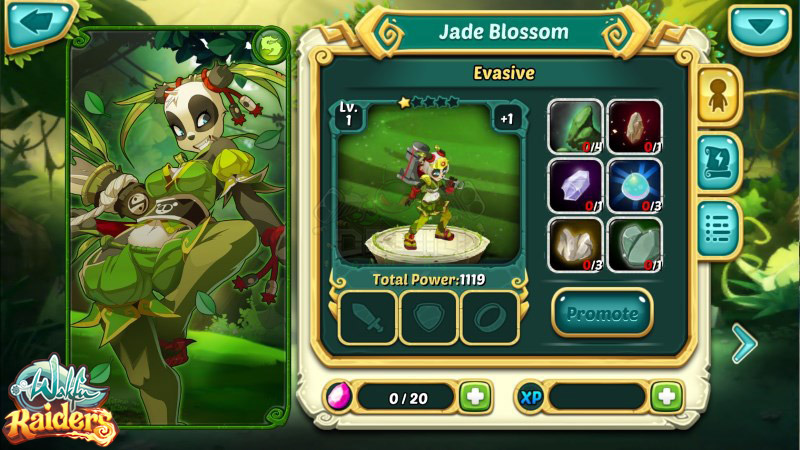 There will be 30 different characters to collect, level up, and evolve as you play through this game, each with their own unique strengths, weaknesses, and skills to use. Combat in WAKFU Raiders is all in real-time and features a unique combo system on top of everything in order to all for additional strategies to be used during combat. These will come in handy when going up against bosses or harder enemies while trying to complete the quests you get. If you’re into PvP, there is a whole multiplayer PvP mode available to partake in as well. 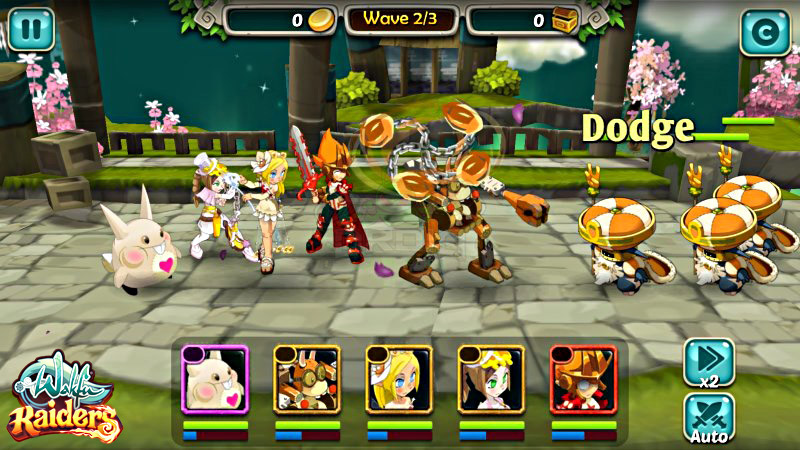 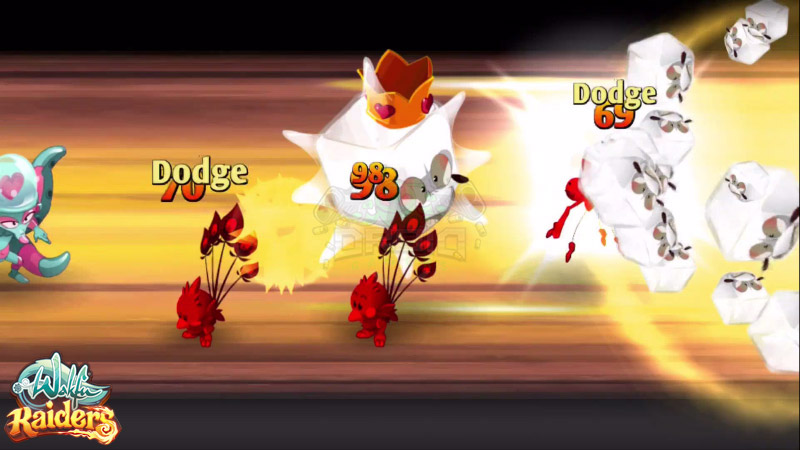 Right now there is no exact release date for WAKFU Raiders, only that it will be arriving onto Android at some point in the early part of Summer. WAKFU Raiders will be free to download with optional IAPs available. However, we will be going hands-on with WAKFU Raiders at E3 2015 which is coming up quickly, as well as going more in-depth with the game afterwards. If you have any questions for the developers, let us know in the comments below and we will ask them during E3 2015. More screenshots are below. 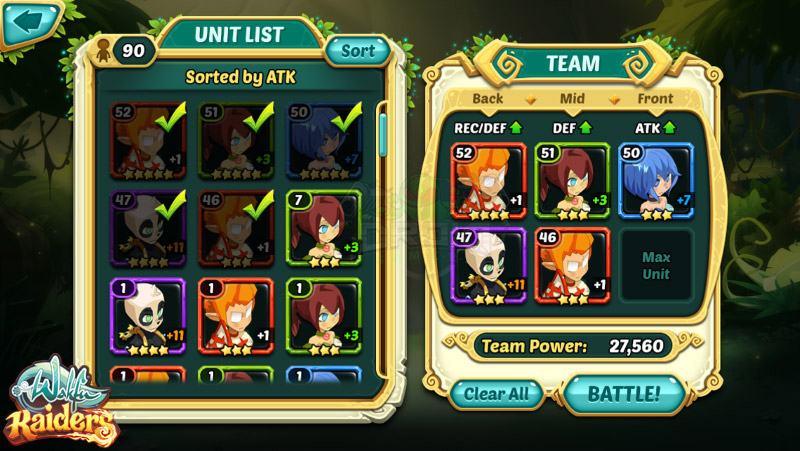 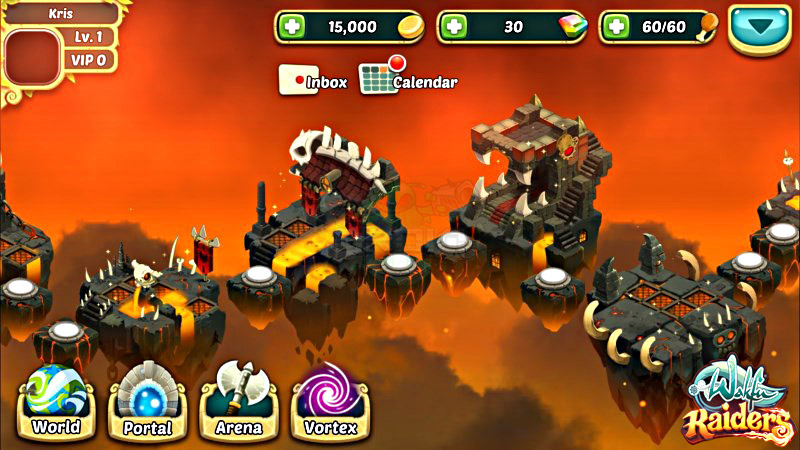