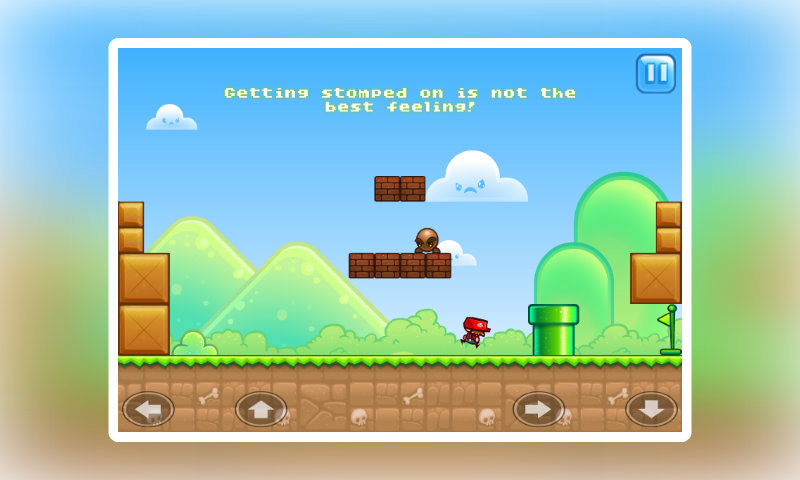 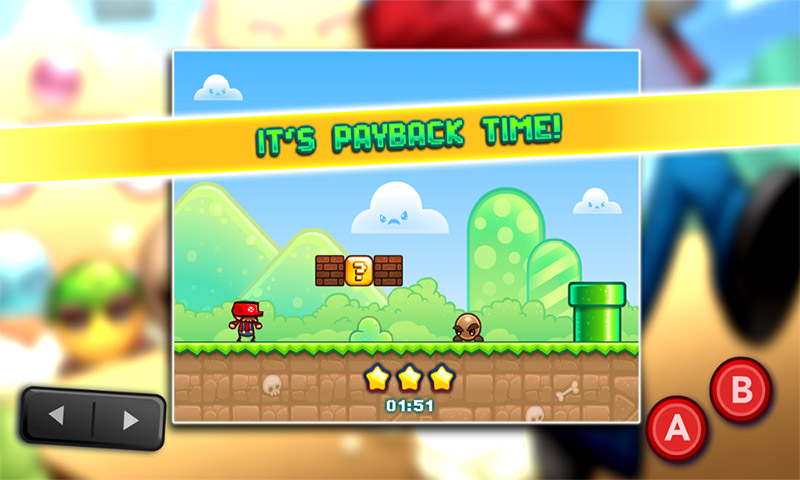 Kill the Maliao (Left) and Kill the Plumber (Right)

We aren’t sure how this copycat of a copycat will play out, but it is a good chuckle and pretty ironic. If you haven’t played Kill the Plumber, you can pick it up off of Google Play for $2.99.