In this particular game, players will be trying to conquer Eagle Mountain by tapping the screen to use your trusty grappling hook to swing from platform to platform. Depending on the mode you play in, you can either take your time to try and find out all the hidden secrets and loot, or you will have to be as fast as possible in Avalanche mode as you try not to be buried under multiple feet of snow, eventually dying a slow horrible death… 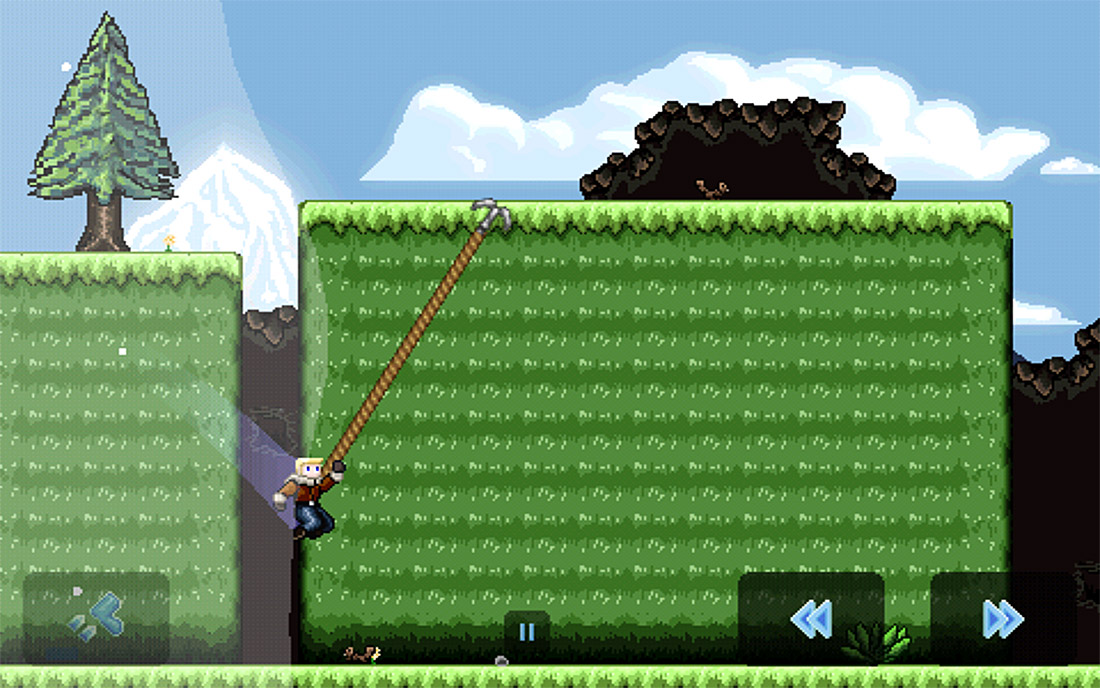 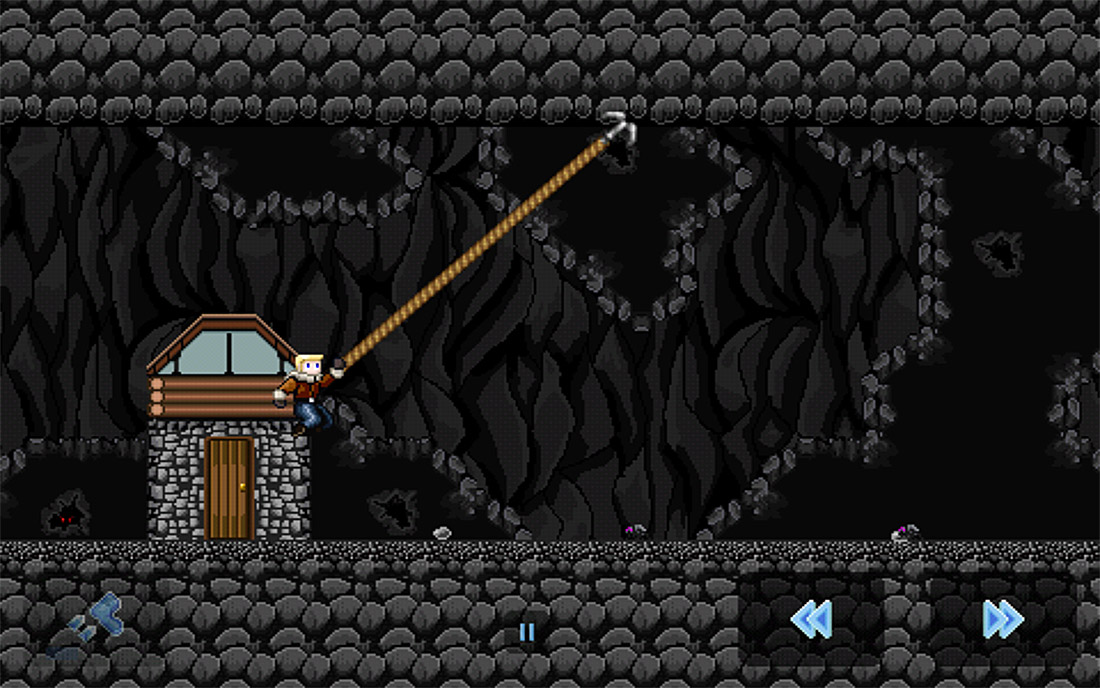 – Find loot to spend on character upgrades and equipment
– Unlock Nightmare levels, new equipment, and fancier hats
– Seamless Leaderboards and Stats / Medals for each level
– 66 different achievements, most of them based on exploring secrets
– Duel system: Ghost Race your friends!

In all seriousness, Avalanche Mode is a randomly generated infinite game mode you will have to race through and will be different each time you play in this mode. There are over 60 different possible “sections”, most with secret paths to stumble upon. There is a less racing style game mode that will let you explore the mountain in a more relaxed fashion. This mode has multiple difficulties though.

If you’re a fan of Noodlecake releases, or the Hook franchise for that matter, Super Quickhooks is now available off of Google Play for $2.99. There are also optional IAPs available as well for those of you who are impatient and don’t want to take your time earning equipment and hats.