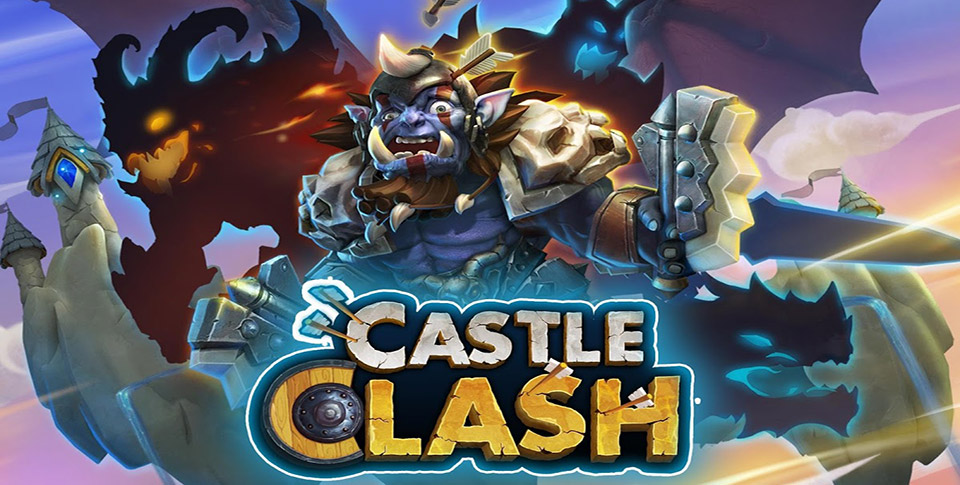 IGG (also known as I Got Game) has released a fairly big update for one of their more popular games on Android called Castle Clash. This game basically has players building their own base, hiring heroes to defend it along with their army, as well as using said army to invade other people’s castles. There also happens to be co-op dungeons as well, so there’s both PvP and PvE content in this game.

The new update brings with it a new Arena, a new Hero, new Talent upgrades, and a new Guild Boss. The new multi-team arena is called the Lost Battlefield where players can choose 15 Heroes to duel against each other and score Fame. Fame can then be exchanged for rewards in the Warehouse. 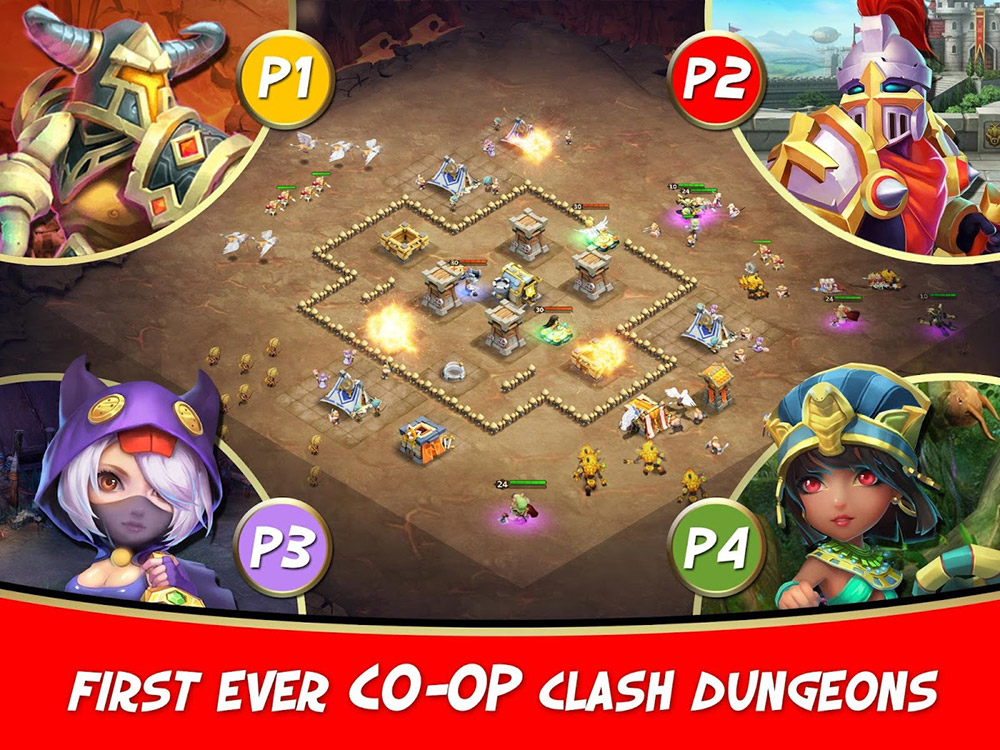 The new hero added to Castle Clash is the Harpy Queen. This forest nymph’s Plume Blast attack not only deals damage, but also reduces enemy attack and speed. In other words she deals damage as well as debuffs enemy targets. For the Talent update, players can now upgrade Level 5 Talents up to Level 8. However, this excludes Revitalize, Enlighten, Corrode, Heaven’s Wrath, and Condemnation.

This update for Castle Clash is now available for download off of Google Play. If you don’t have this game and want to try it out, you can download Castle Clash for free. 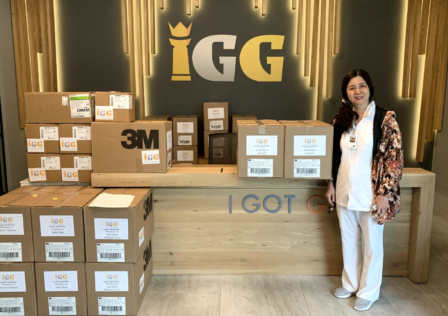