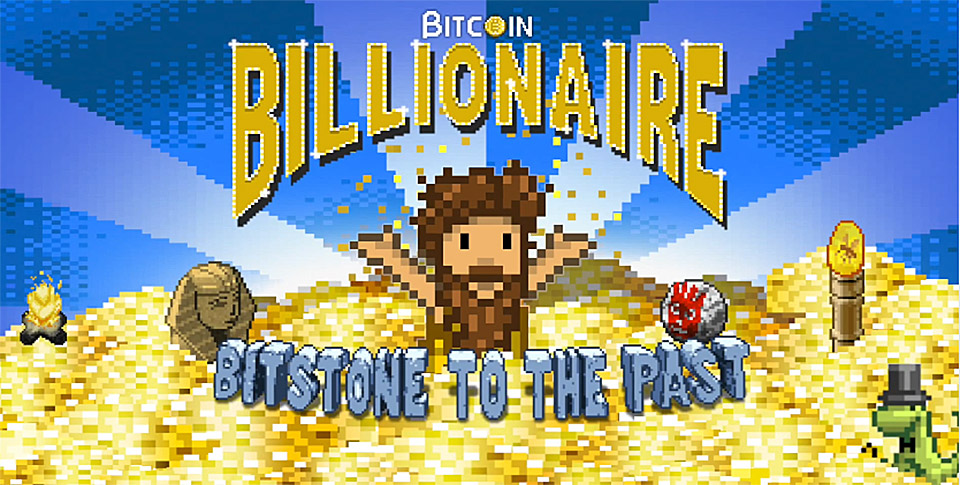 For those of you not familiar with this game, Bitcoin Billionaire was published onto Android by Noodlecake not too long ago and has done pretty well for itself. Essentially players will be tapping their screen repeatedly in order to gain bitcoins which your little character is mining. As you earn bitcoins, you’ll be able to upgrade equipment, customize your room and character, and do other activities, most of which also increase your Bitcoin production. There’s also different objectives and other goodies to partake in. 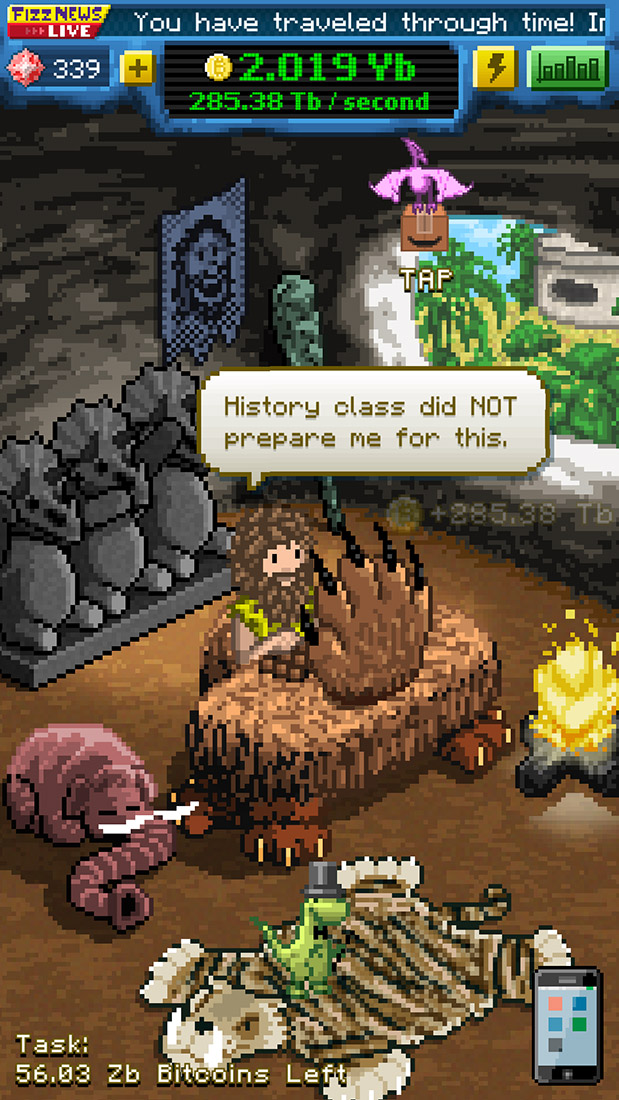 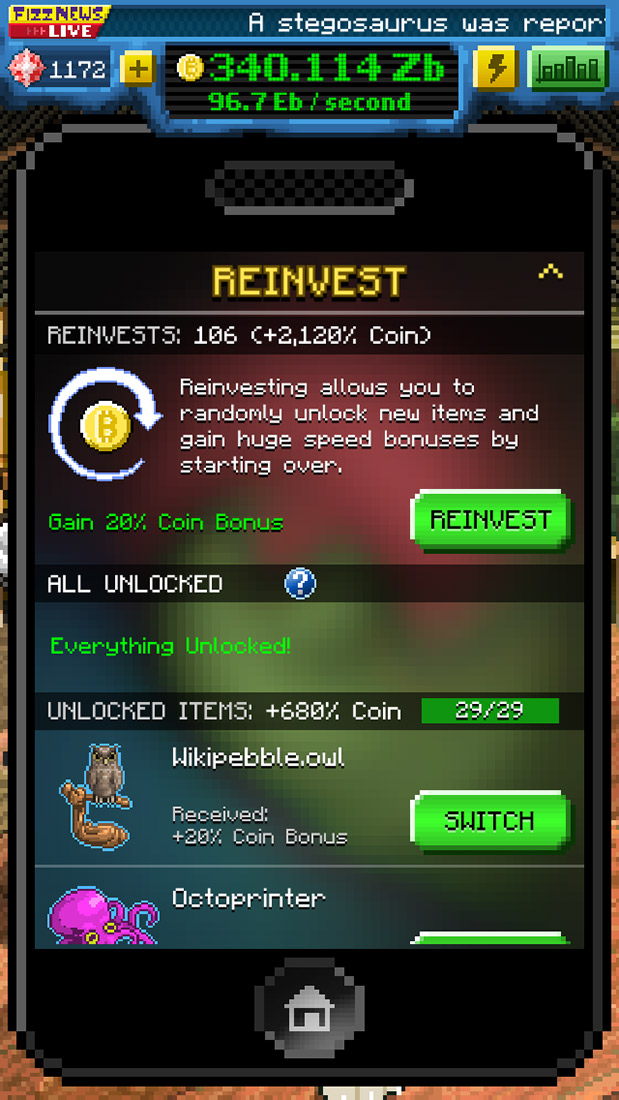 This update will be bringing Bitcion Billionaire into the past with dinosaurs, fossils, and woolly mammoths (that double as vacuum cleaners) as well as new investments, upgrades, news ticker items, and more. So far there are 25 new investments, 4 new rooms, 20+ room items, new rare items, and a new re-investment system for both eras. This new re-investment system that opens up endless combinations of mining opportunities.

As for when this update will be arriving, right now there is a launch date of August 13th, 2015 for the Android version. When it does arrive it will be available for download for free of course.