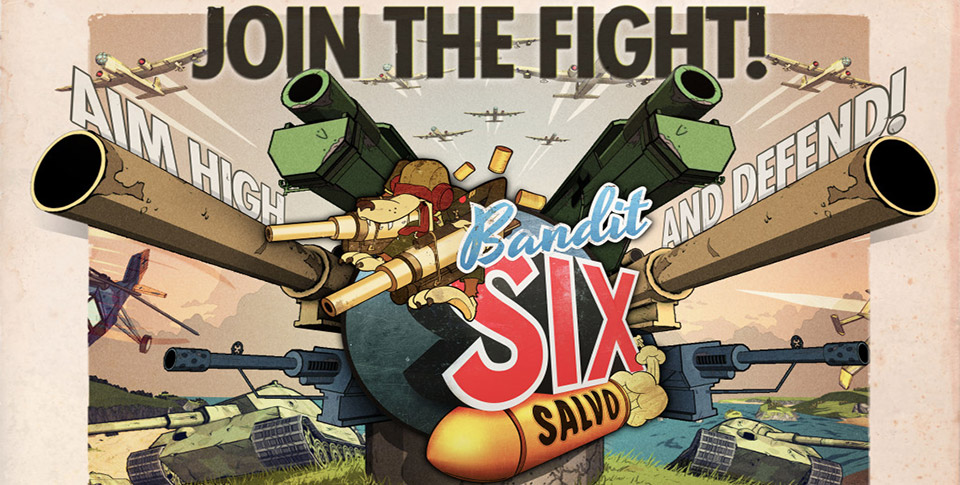 Climax Studios announced awhile ago a new Virtual Reality game for the Samsung Gear VR called Bandit Six. You may remember us reporting on it when it was released. Well the company has been investing heavily into VR technology in order to get ever better at making games for it. Now they are ready to announce their second title and it happens to be a follow up to Bandit Six called Bandit Six Salvo.

Bandit Six Salvo isn’t the only VR game from Climax Studios being announced today. In fact the company mentions they have two additional titles in the works as well, but have chosen to keep these two other games unannounced. That basically means they are just not revealing any details about them right now, but they do exist.

As a Studio, we are very well versed in working with new technology whether that be the Wii with Silent Hill Shattered Memories or our work with Sony on Wonderbook and Eyepet. With VR, the challenge is to not only create immersive experiences that are fun to play but also don’t cause any nausea. It is key that people first experience with VR is a positive one. – Climax Studios CTO James Sharman 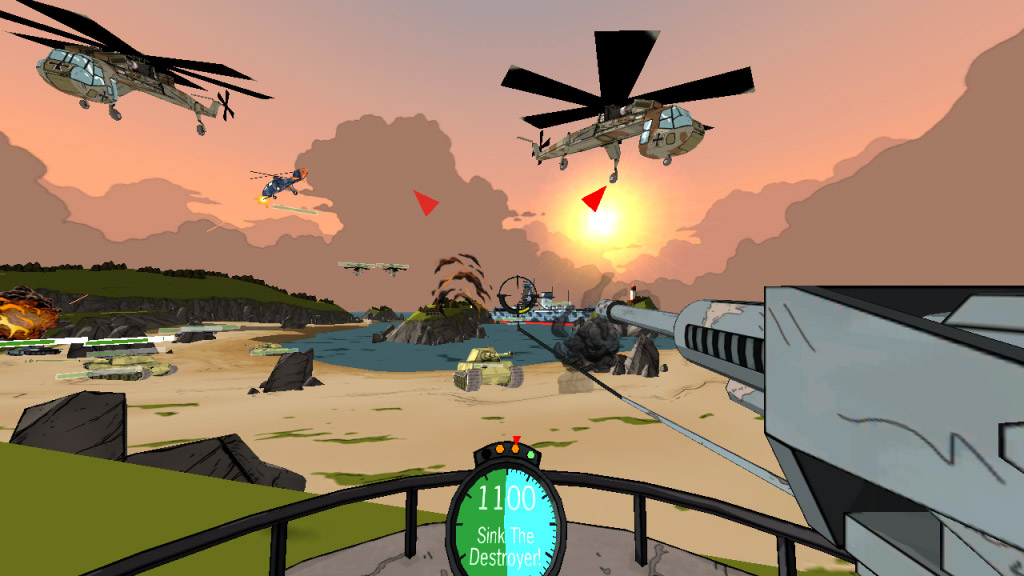 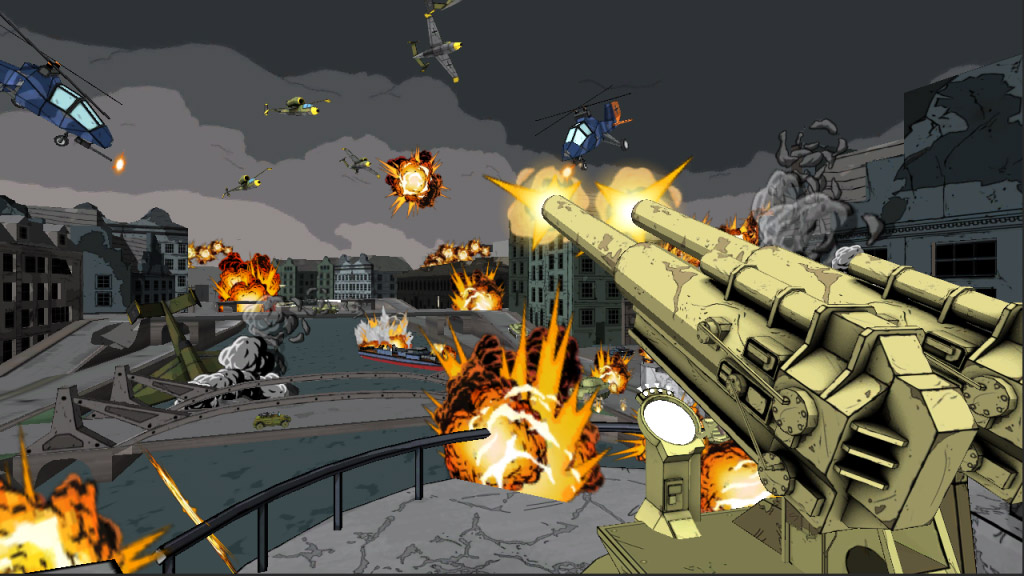 Bandit Six Salvo puts players right into another war where you will once again be manning gun turrets that is in the middle of war. Players will first position their gun turrets on the map within the War Room before heading out into battle to man them in first-person. You’ll be able to swap instantly between machine guns, mortars and cannons as you try to take down as many enemies as you can. Enemies include bombers, helicopters, landing craft, battleships, tanks, fighters and more.

As for when Bandit Six Salvo will arrive, right now there is just a general ‘later this year’ time frame for the Samsung Gear VR. When it does arrive, we will be sure to post an update.