Expand and oversee your own supermarket chain in Supermarket Management 2

Players will be assuming the role of Kate, as she opens a business of her own. This small operation will need to be managed and grown, and later expanded into a full blown chain  Players will be stocking shelves, replacing wayward shopping carts, weighing fruit, offering meat, completing sales, and more in an effort to quickly address the needs of customers. Profits from sales can be reinvested in hiring help,and acquiring or upgrading equipment. 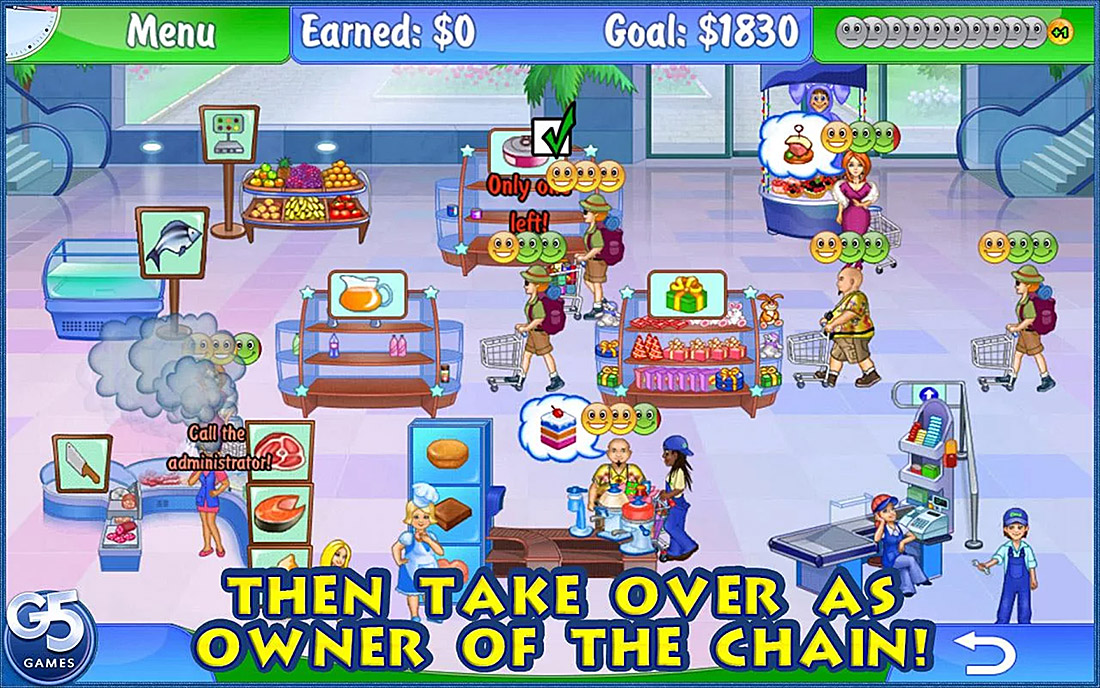 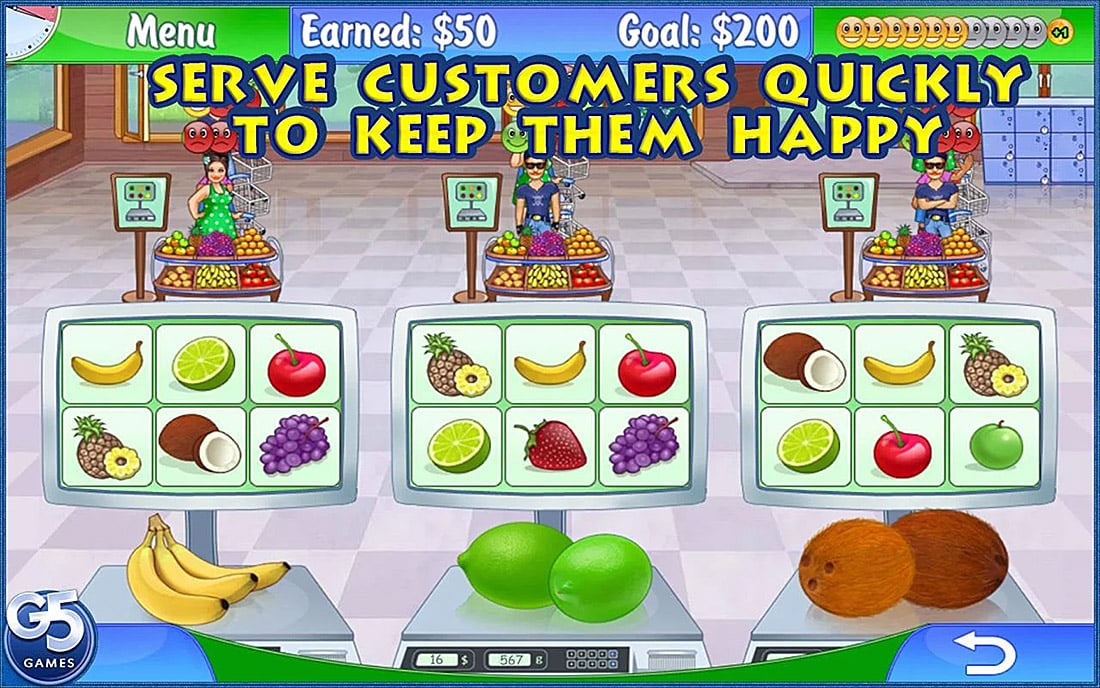 Supermarket Management also includes mini-games, such as weighing the correct cheese or catching a particular type of fish, giving you a break from running a supermarket when you need one. Supermarket Management 2 is available for free with optional IAPs as well. You can also check out the game in action via the trailer below before downloading the game.