[Update: Released] Farming Simulator 16 is ready for harvest next month, complete with multiplayer 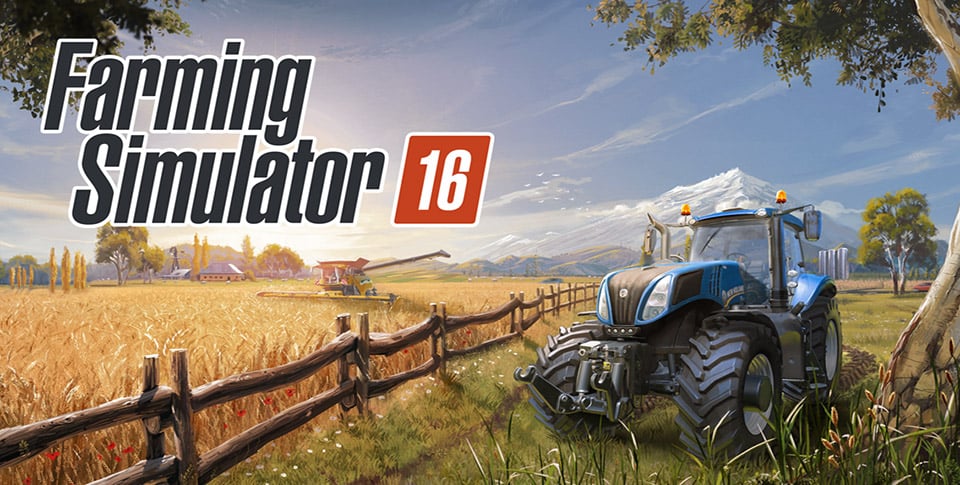 Set to be released on August 6th, Farming Simulator 16 is the latest release in the eponymous franchise. From what we were told, this version is an iteration on where Farming Simulator 14 left off. GIANTS Software GmbH, the developers, will add a bunch of new content including newer crops, updated graphics, and local multiplayer.

Update: August 5th, 2015 9:02am PST: A quick update to let everyone know that Farming Simulator 16 has actually been released a day early and is now available on Google Play for download instead of tomorrow. With that said, you can grab a copy of this game through the new link at the bottom of this article. We have also added a complete features list to this article.

And for the first time the game will now include forestry, in addition to the raising, harvesting, and selling of crops. And like its prequels, there will be a large number of tools and vehicles for players to utilize, with over fifty of them being included in this game. If you’re not familiar with this franchise and haven’t figured out what this game is about, players will be running their own farms, doing activities that range from planting seeds and watering crops to harvesting and selling them for money. 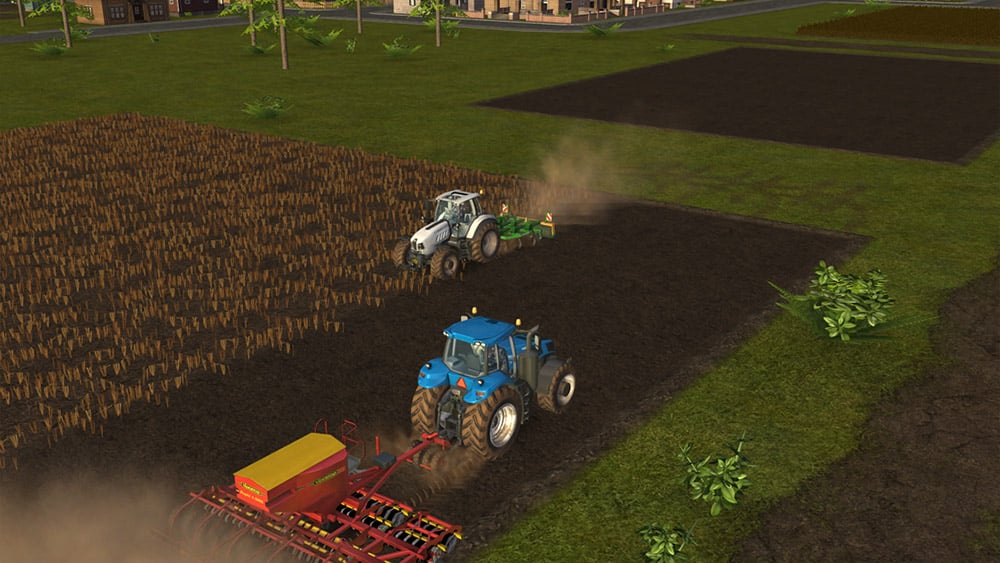 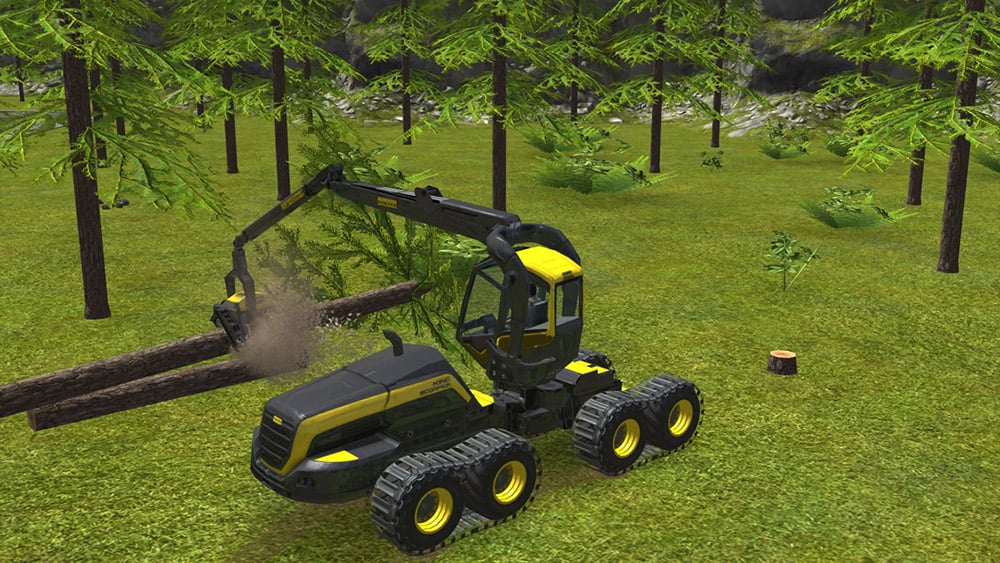 – New 3D graphics show even more detail on your machinery
– Plant and harvest give different crops: Wheat, canola, corn, sugar beet and potatoes
– Sell your crops in a dynamic market
– Use realistic tractors and trucks from some of the biggest agriculture machine makers
– Feed your cows and sheep to produce and sell milk and wool
– Forestry has gone mobile! Harvest wood with dedicated machinery and sell the timber
– Manage AI helpers for better results
– Play with a friend in local multiplayer mode for WiFi and Bluetooth

Farming Simulator 16 is set to cost $4.99 and also include optional IAPs as well. As for when the game will be released, you can expect to pick up a copy of Farming Simulator 16 off of Google Play on August 6th. We will, of course, post an update once it does arrive. You can check out the game in action in the video below along with additional screenshots. 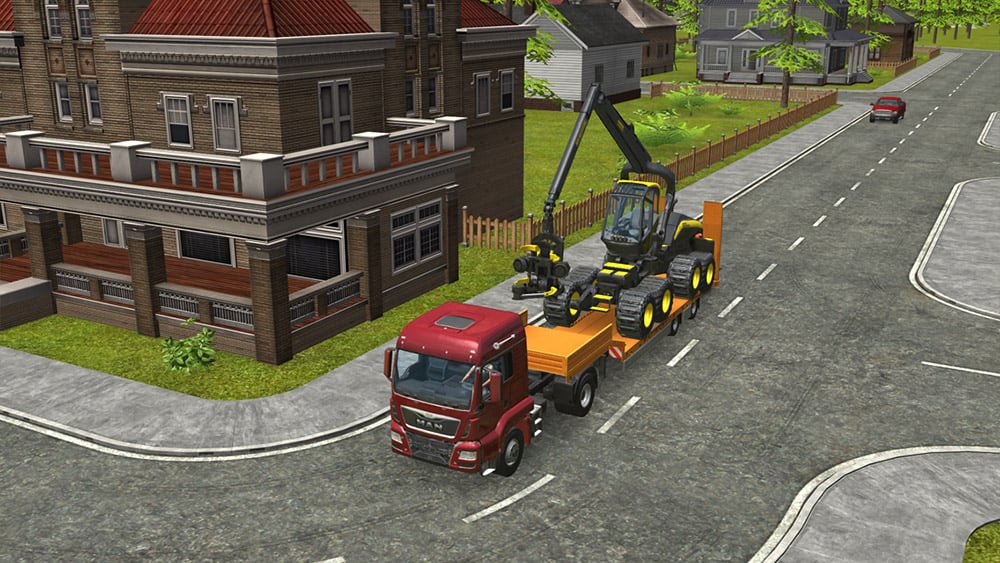 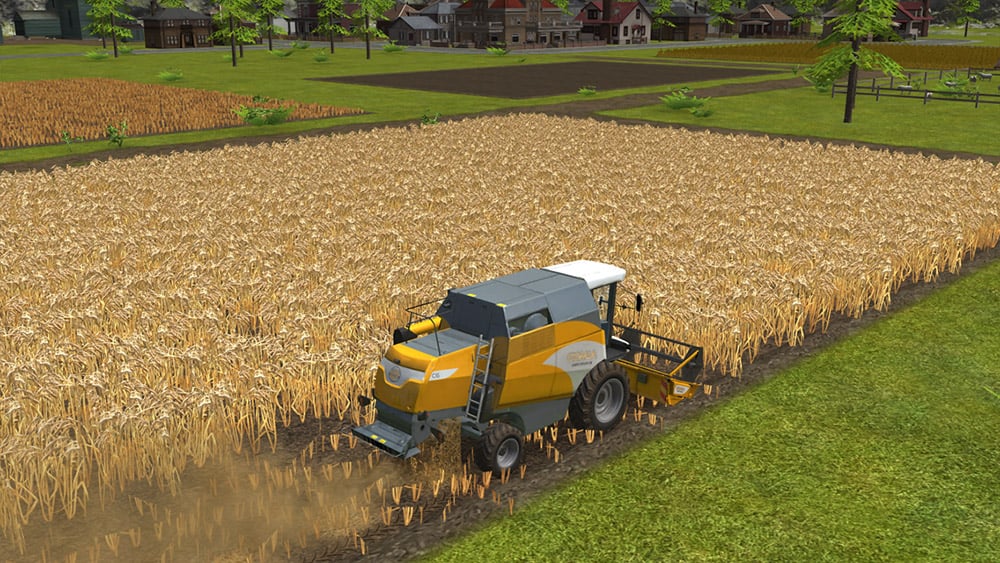