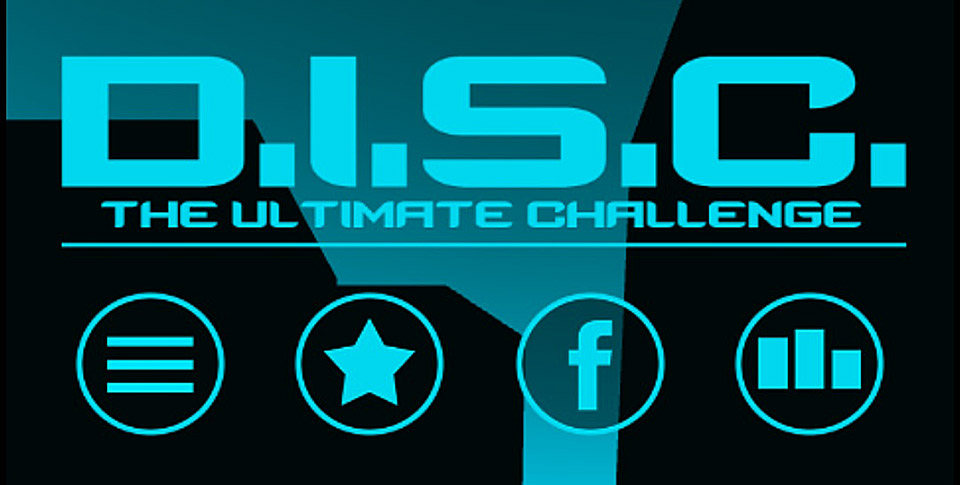 Released by AlphaPolygon, D.I.S.C is a simple game, that requires swift reflexes. The game seems to have pulled its visual inspiration from the Tron movies, with lots of black, and the few other colors in the game standing out.

The premise is quite simple and straitfoward: players are in control of a pair of discs, that glide along a pathway, side by side with each disc in its own lane; one disc is blue, and the other is red. There are markers in the lanes that are either the same blue or red. Players will be tapping on the screen, to get the discs to swap lanes, to the disc can be matched up with the marker of the same color. 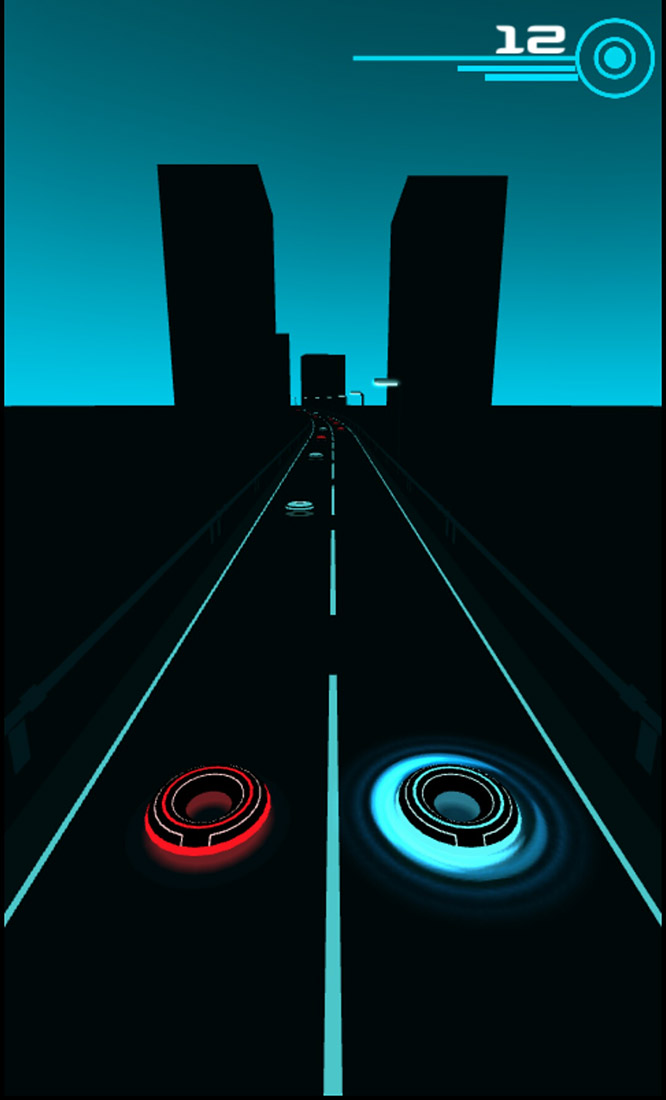 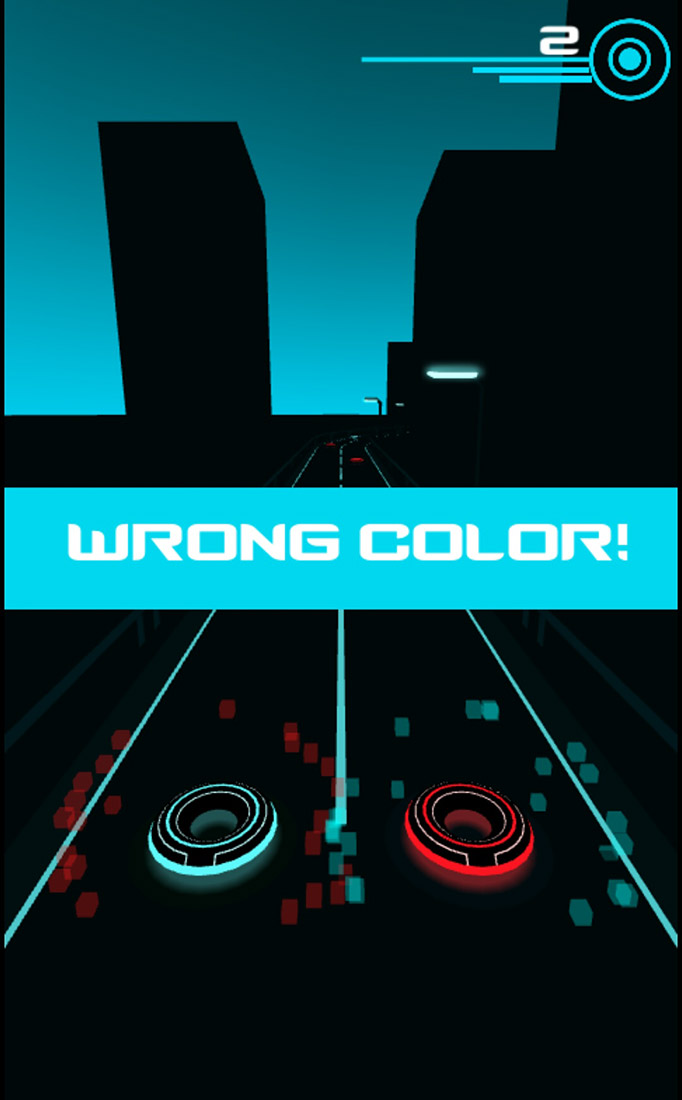 This game does have a pretty cool TRON feel to it with the visuals and the neon highlights. D.I.S.C. is available for free with optional IAPs available should you want to use them. If you want to see some of the gameplay in D.I.S.C., you can do so via the video below.