After a small stint behind the walls of a soft launch, Ravn Studio has released their pirate-themed naval warfare game Captain Sabertooth in a worldwide capacity. This game is all about hunting down treasure and battling it out with anyone who tried to stop you from getting said treasure.

Players will start off with their own ship, albeit not the best one that there is. You’ll head out to sea to find treasure, whether that be on islands or gathered by taking out other pirates and stealing their treasure instead. Along the way you will be able to buy upgrades for your ship, including more cannons and strong ones at that, better hauls, and faster sails. 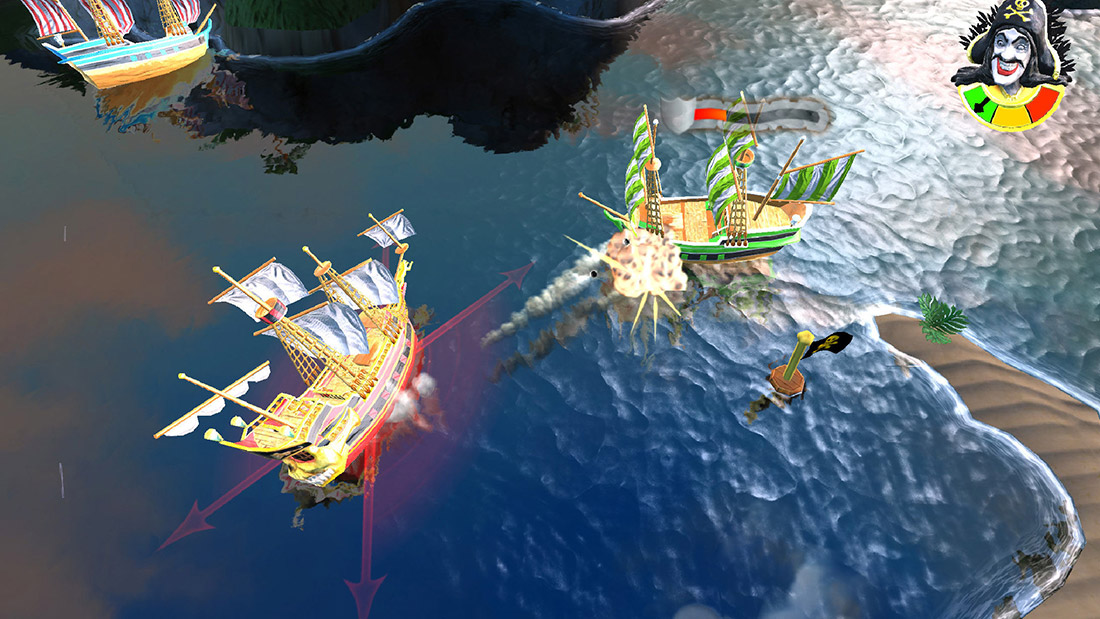 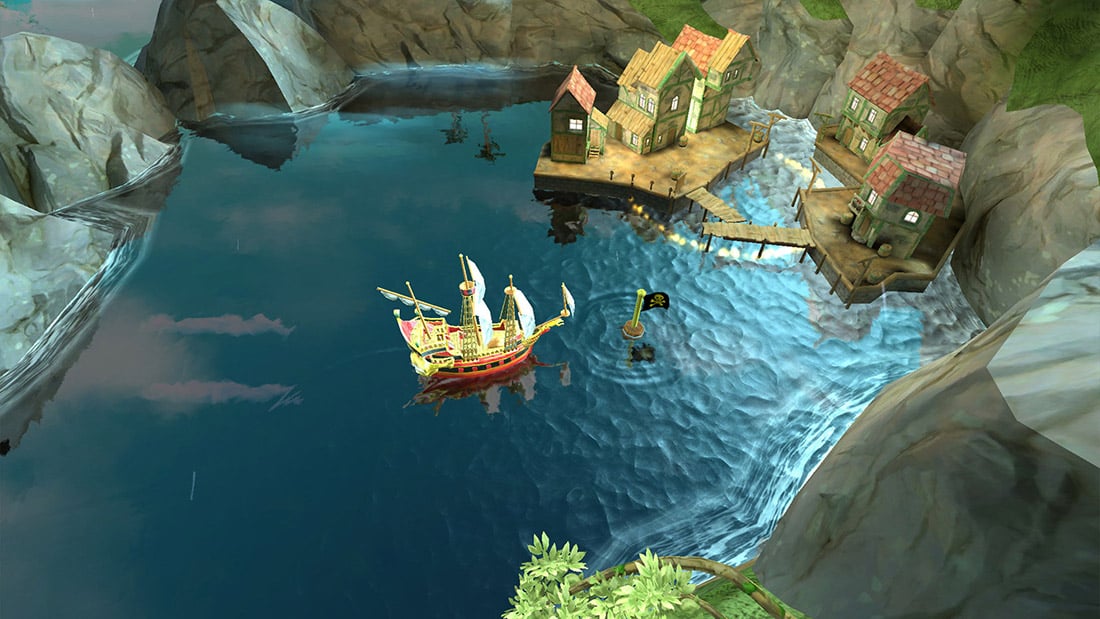 • Find all the rings in Captain Sabertooth’s ring collection!
• Sink other pirate ships and take their treasure!
• The catch from the fishing trip ends up on the menu for Tully’s galley
• Buy more cannons, a stronger hull and faster sails for The Dark Lady.
• You can also use your gold coins to buy charts of new sea areas.
• Look out for messages in bottles, gold treasure and new places to play minigames.
• Trophies, rings and special treasure end up in the treasure room.
• Two difficulty settings: First timer or Real pirate
• Real pirate adventure in the first game app in Captain Sabertooth’s universe

As you’re exploring the seas, you will be able to stumble upon notes in a bottle, possible with treasure maps or quests. You can also pick up treasure maps and missions from different locations you come across while exploring. As you progress through this game your enemies will become stronger, so you will have to upgrade your ship.

Captain Sabertooth is available off of Google Play for $3.52 and does not have any IAPs or ads either. In other words this is a pure premium priced game. You can check out the game in action before buying it through the trailer below.