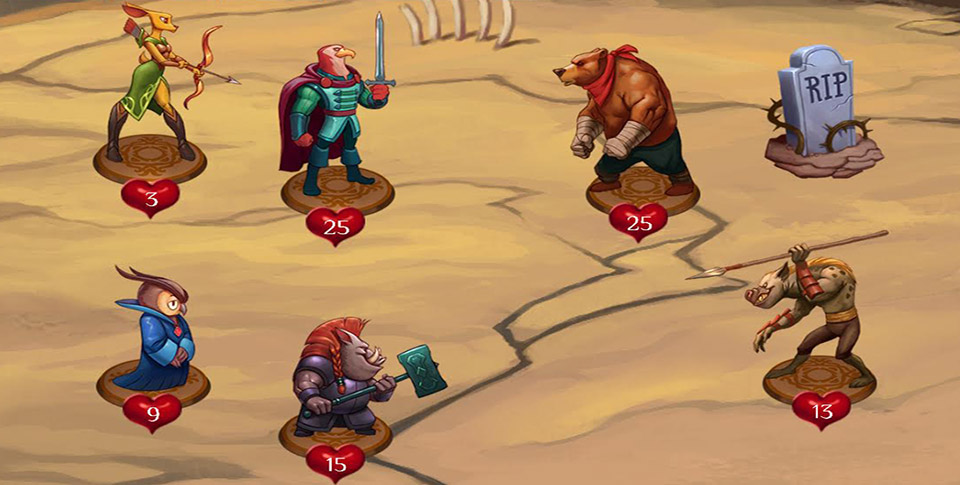 A new turn-based RPG will be landing on our beloved platform tomorrow called Beastopia. Developed by Pixel Fiction, this game ‘powered by beasts’, or so the creator of the game says it is. Even if it isn’t, Beastopia looks like it will be quite fun to play.

Update: July 29th, 2015 7:09am PST: Beastopia is now available on Google Play right on time. You can download a copy of this game through the new link at the bottom of this article for free. Just as a minor adjustment to what we mentioned in the article, the beasts in your team do not split up when moving around the board.

In this game players will be moving their chosen beast around a grid-style board which is littered with various environmental objects (trees, rocks, etc). You will be trying to battle it out with other beast, successfully winning the combat and scoring yourself some treasure chests along the way. You won’t be just controlling one beast though, but a team of four. The don’t have to stay together though and can split up, going in their own directions. 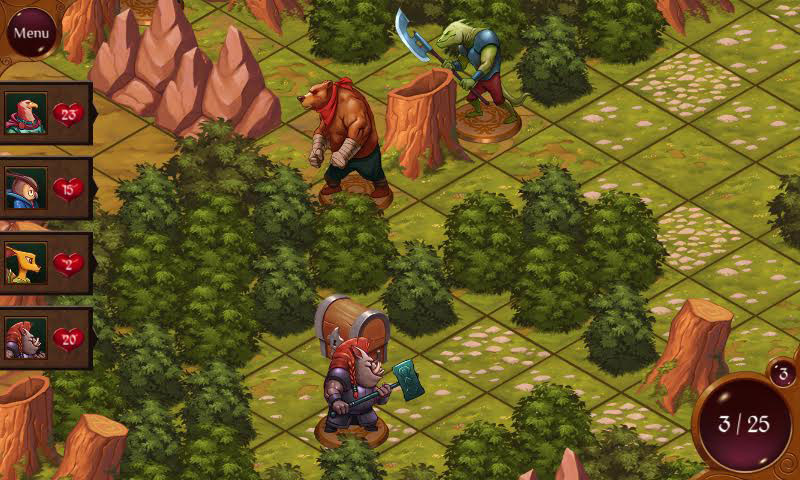 The beasts are Vincent-Van-Goat, Doctor Hoo, Fat-Boar Slim, Jane Doe, Megunn Fox, and Stephen Hawk. Each one has their own unique abilities (such as  lockpicking, chest smashing, trap disarming, and increased view range to name a few) and while there are six available (so far), you can only pick four of them to build your team with. Once your team has been selected, it is off to kill other beasts and gain loot.

When Beastopia launches tomorrow it will include three maps for players to roam around on. As to whether more beasts and maps will be added in the future, we certainly hope there will be. If you’re interested in grabbing this game tomorrow, it will be available as a free download off of Google Play.