Dropsy The Clown will be delivering warm, damp hugs this September

Devolver Digital has announced a new point-and-click adventure game, or as they call it a hugventure game, called Dropsy The Clown which will be arriving later this year on multiple platforms including Android. Dropsy is the master of warm and damp hugs, which sounds both comforting and odd at the same time.

Dropsy The Clown is being developed by indie dev Jay Tholen with Devolver Digital in charge of publishing and balloon animals. In this game players will be following the story of Dropsy as he explores the world around him which happens to be filled with other similarly interesting character. Unfortunately Dropsy’s world also has some dark secrets hidden away. 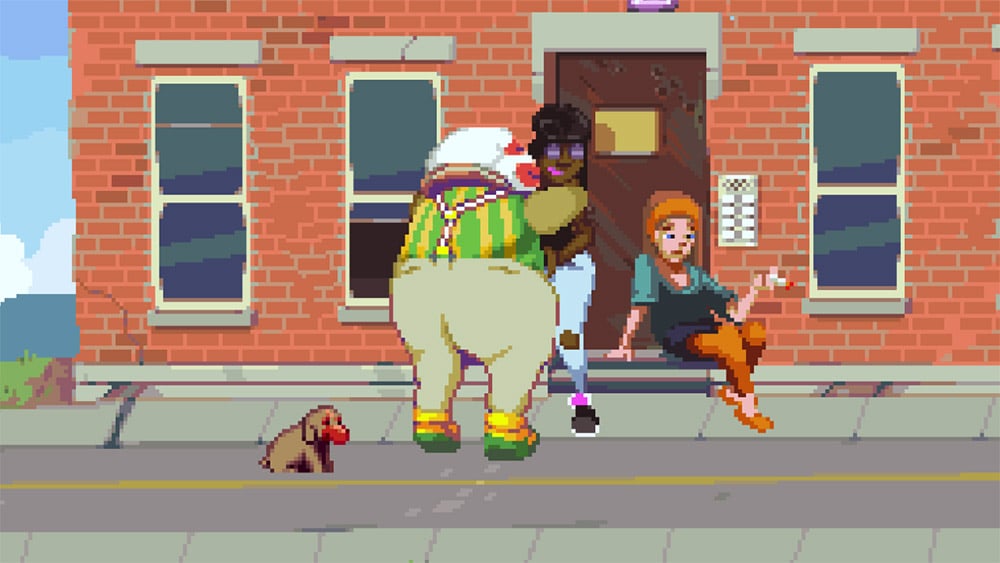 Even though this is a point-and-click adventure title, players are not set in a singular path and storyline. Instead, players will have multiple paths that they can choose to take, similar to a choose your own adventure gamebook or a more traditional RPG type of title. This also means that Dropsy The Clown’s world is an open one, free for exploration which allows players to piece the puzzles and story together however they choose.

Dropsy himself is all about the hugs. He also can’t talk. This is important because one of the main goals in this game is to clear Dropsy’s name after he was accused of being responsible for a deadly circus fire. Since he can’t talk, communication will be done through a more visual way with different visual icons appearing. Ironically Dropsy can talk to animals, so his silence may be a chosen one. The game is kind of twisted actually. 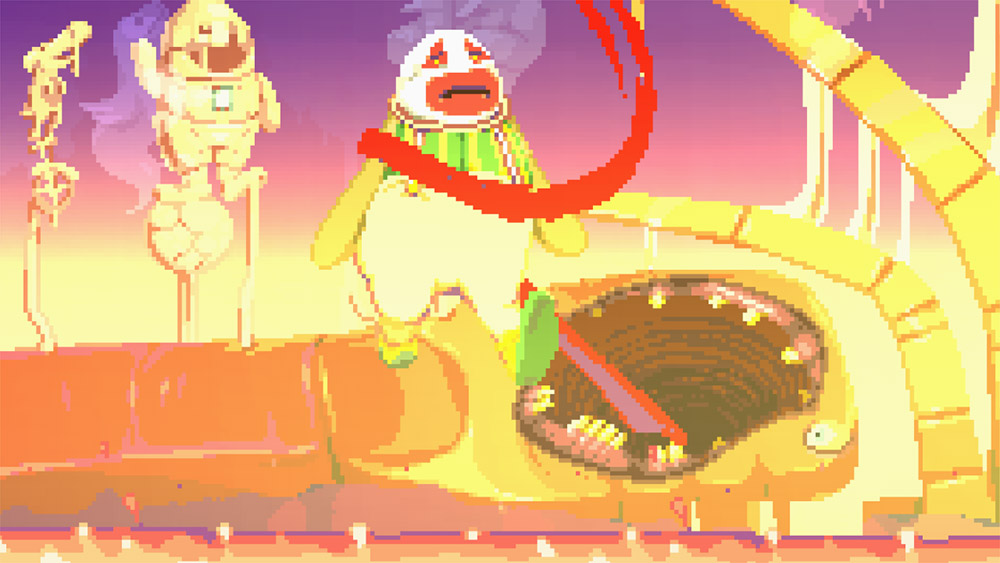 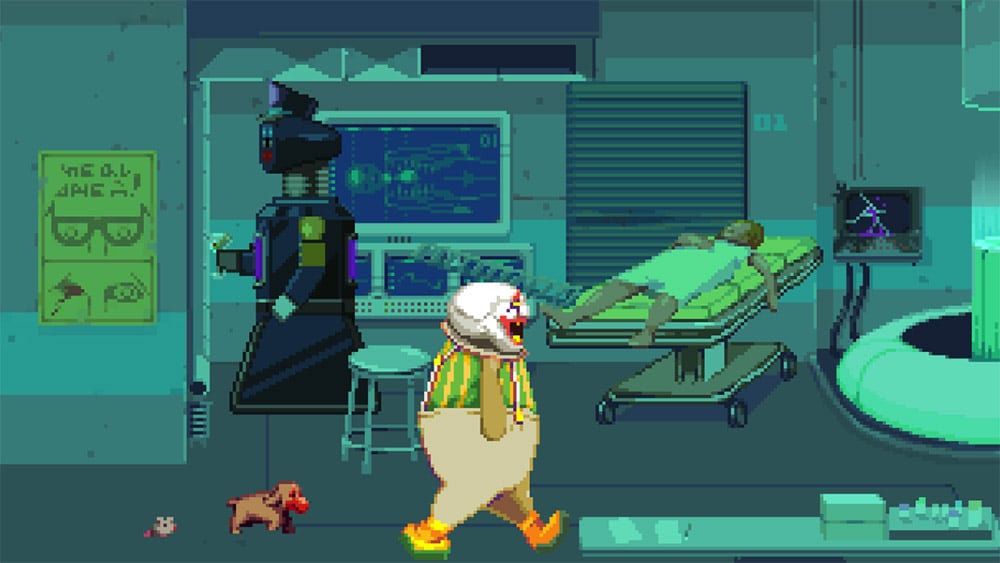 Dropsy takes players on a self-aware journey of self-discovery with a story that harnesses powerful themes of love and redemption  Dropsy the character is an outsider, longing for a community to call his own. Along his adventure, players will find answers to geographically based puzzles, unravel dark and shameful secrets from his past, and collect fancy items to stuff in his elastic waistband for use along the way. Oh, and Dropsy can also talk to animals.

As for when Dropsy The Clown will be arriving, Devolver Digital has stated that we can grab a copy on any of the supported platforms (PC, Mac, Linux, iOS, Android) on September 10th, 2015. No word on pricing though. In the meantime, enjoy the trailer below.