Mamor Games has released a sequel to their rather popular endless runner Nosferatu – Run From The Sun. This new game, appropriately named Nosferatu 2 – Run From The Sun, has players taking on the role of Nosferatu, the friendly vampire, as he tries to get out of the sun. However, it isn’t just about getting out of the light.

Nosferatu 2 – Run From The Sun has the Garlians returning to try an enslave humanity once again. This means that Nosferatu and his friends need to try and stop the enslaving from happening. We are assuming that if humanity is enslaved that our vampire’s food source will be much harder to come by. One rather interesting feature about this game is that players will also be using pets and mounts as well. 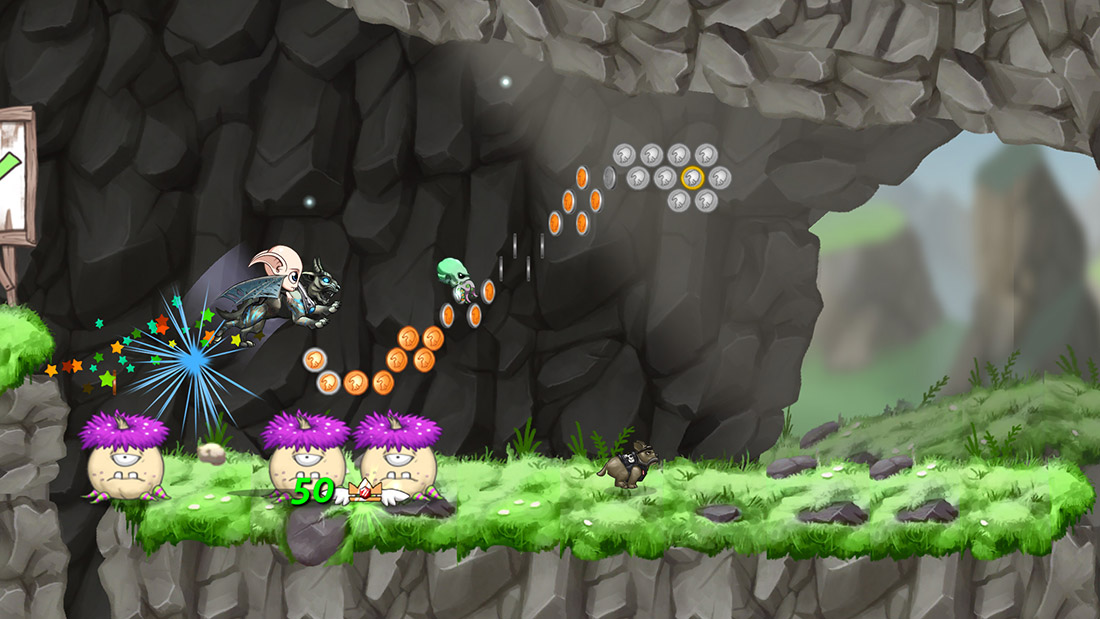 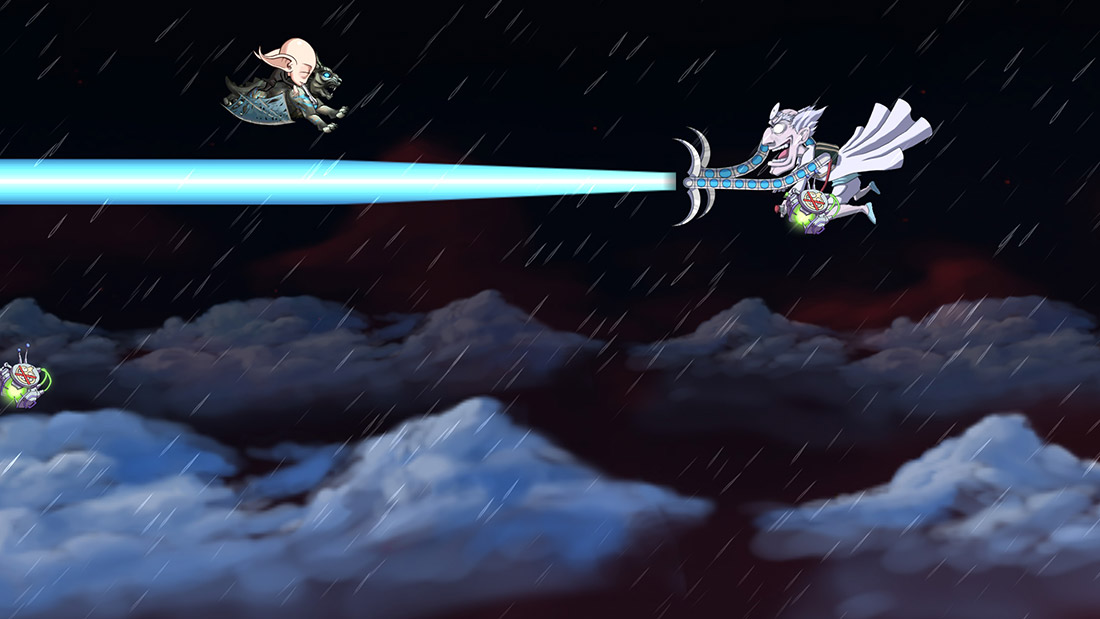 This is one of those games that makes for a pretty good time killer when you have 5-10 minutes to waste for whatever reason. If you’re interested in picking a copy of this game up, you can do so off of Google Play for free and it does come with optional IAPs as well.