11 Bit Studios has been busy this month. A few weeks ago they released the much lauded This War of Mine. Following rapidly on the heels of that release, is Spacecom, which is now available to download in the Google Play Store. If you are a fan of strategy games that test your tactical abilities, Spacecom may be the game that you have been waiting for.

What I enjoy about games that are produced by 11 Bit Studios is the variety of genres, amazing graphics and enjoyable game play. It is hard to imagine that the same company that makes the Anomaly series, is also the one that produced Funky Smugglers and Sleepwalkers Journey. Nevertheless, all of their games in my opinion, have been top high quality and well worth playing. Spacecom looks no different. If you enjoy tactical/strategy games, 11 Bit Studios has something for you. 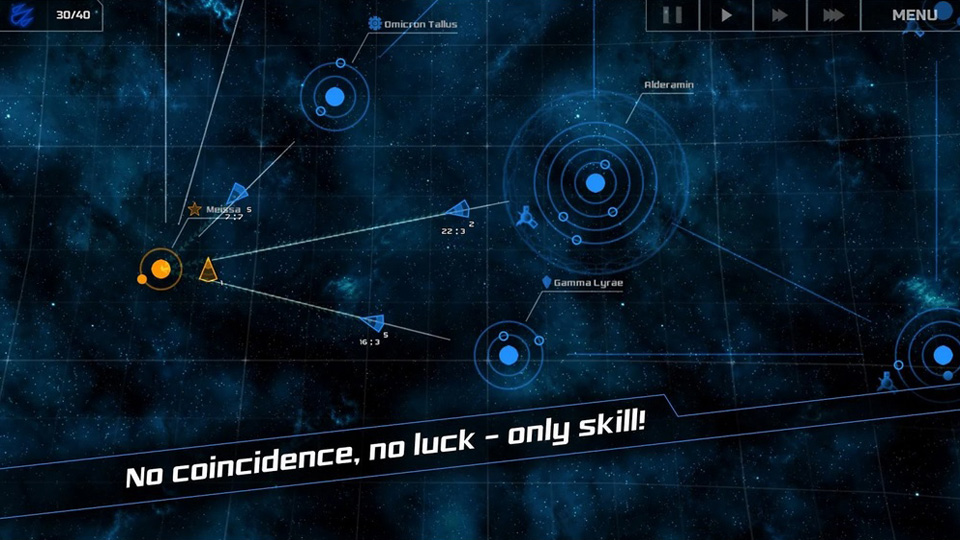 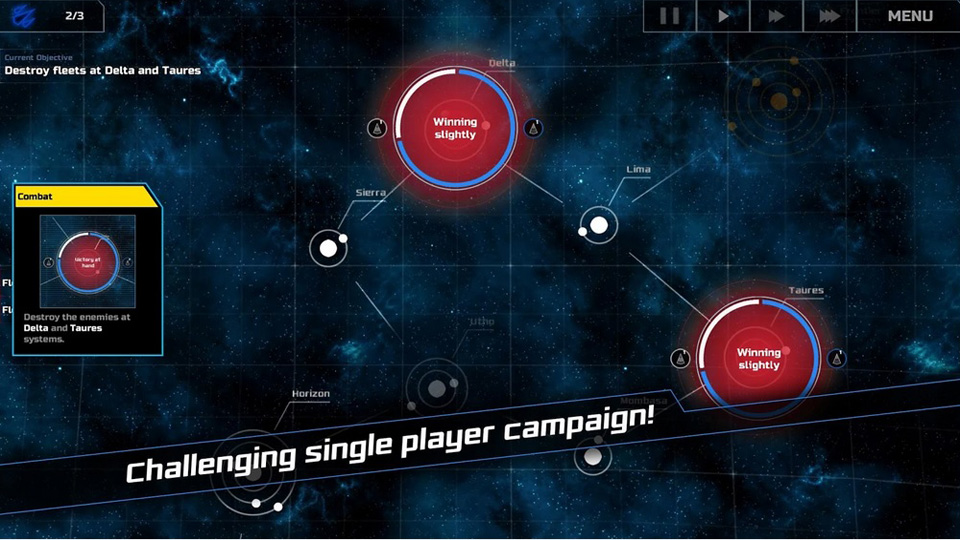 “SPACECOM – a strategic-to-the-bone, starfleet command game in which deception, smart movement, and choices to battle decide victory or defeat. No coincidence, no luck. Spacecom pushes your ability to strategize with a focus on real-time tactics and planning. Use proven maneuvers learned from military legends or devise your own plans.” – 11 Bit Studios

Since this game is all about tactics/strategy, 11 Bit Studios has chosen a minimal palette of colors, with refined graphics that focus on an overall map of the area in space in which the battles take place. The user interface still looks pretty slick though. 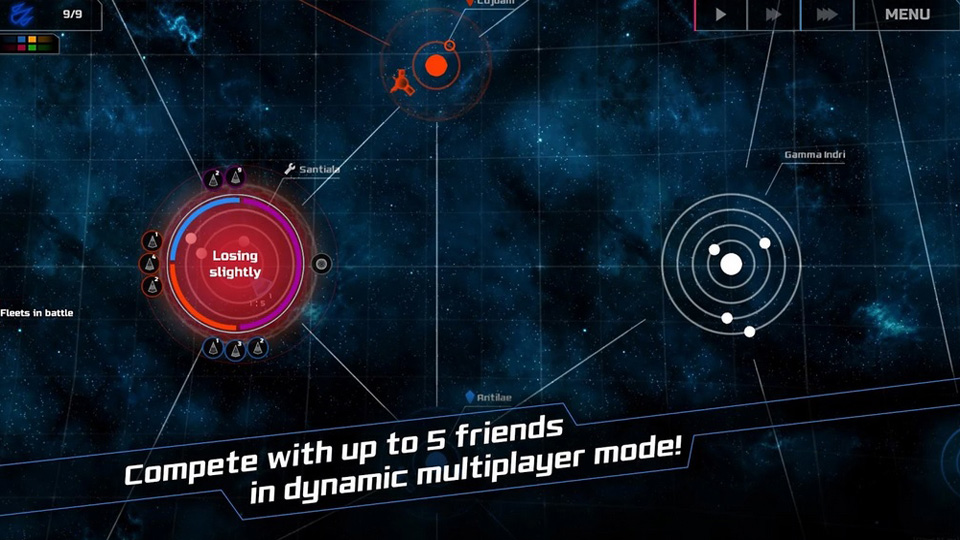 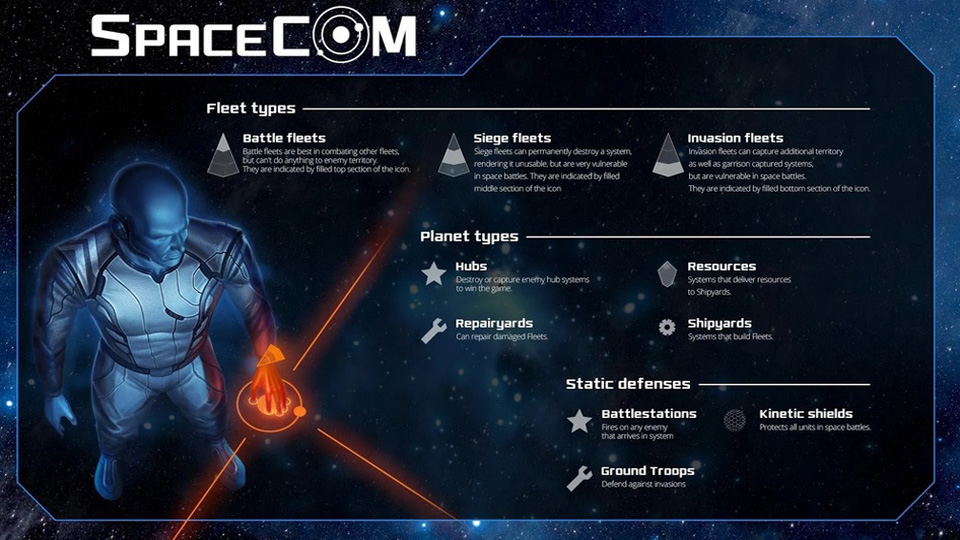 Though you can play this game on most mobile devices, 11 Bit Studios recommends a screen size of at least 4.7″.  With that being said, the game is probably best played on tablets. We hope to have a review of this game for you soon. If you trust the quality of 11 Bit Studios games like I do, you can download the game for $3.99 There are no in-app purchases listed for the game in the Google Play Store in case you were wondering.