Handy Games has quietly released a game for Google Cardboard called Hidden Temple – VR Adventure, which is sort of a suitable name considering how quiet of a release this was. The goal of this game is to escape from a temple before you die in it, preferably with some treasure as well.

Originally this game was released back on July 15th, and the only reason we even found out about it was because the iOS version was just released. So we figured we would see if it was on Android and sure enough, there it was. This particular VR game is actually a point-and-click adventure game. Players will need to collect and combine different items in order to solve each room’s puzzle as they try to make their way out of the temple. 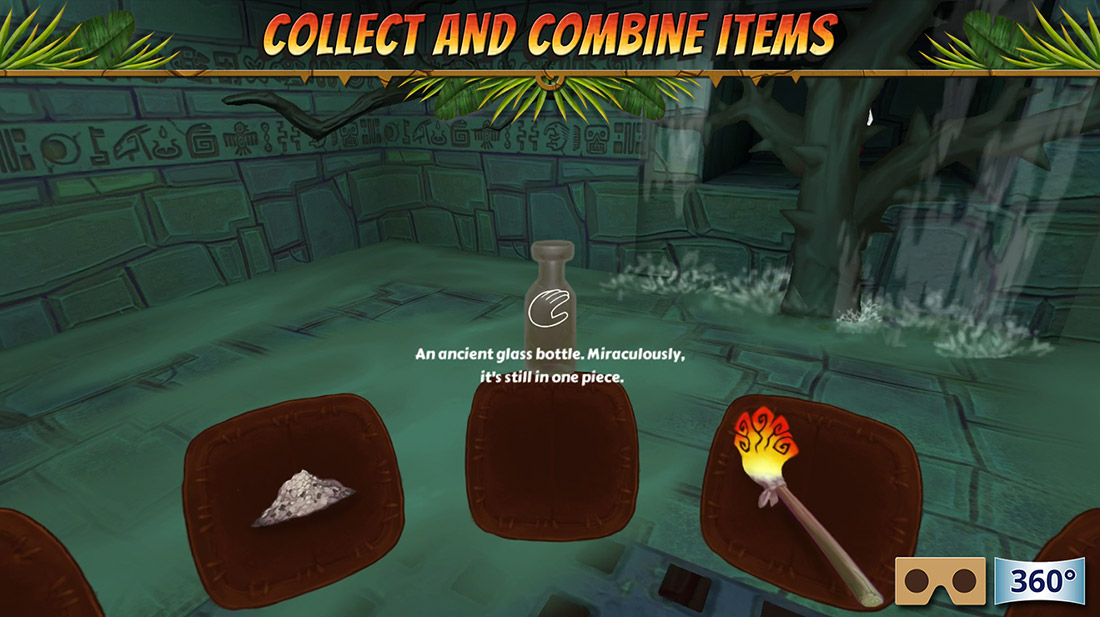 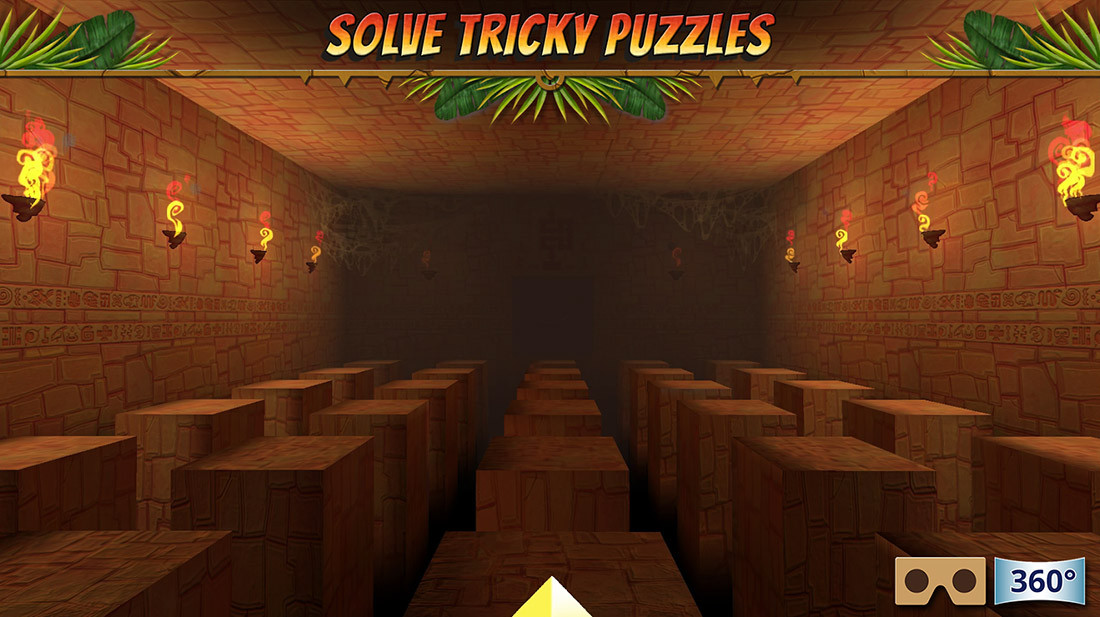 Hidden Temple also supports full 360 degree viewing of your surroundings at any time. Sound-wise there is also support for 3D positioning sound. So if something happens on your right, you can turn to see it and the sound will also come from your right side.