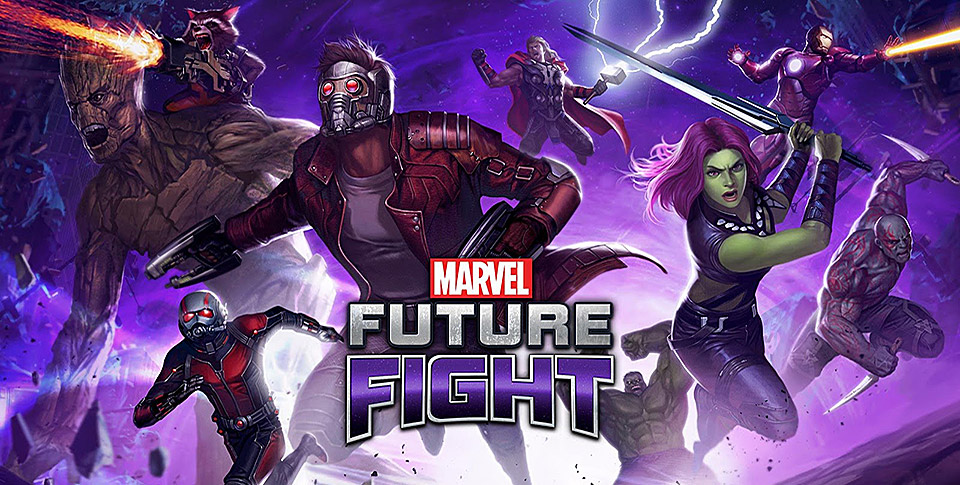 NetMarble has pushed out a new update for their Marvel Future Fight game which just recently received a previous update bringing Ant-Man to the game. This new update isn’t another character or anything like that. Instead it brings a slew of new co-op multiplayer features to Marvel Future Fight.

This new update now allows up to 3 additional people to join you in the game, fighting alongside one another as your super hero or villain of choice. This is, of course, real-time multiplayer which makes this game closer to a true co-op arcade brawler.

Our players can now fight alongside their friends as allies in the battle for dominance in the amazing Marvel Universe. With the millions of fans playing our MARVEL Future Fight globally, we are very excited to have this brand new co-op feature available for them. – Young-sig Kwon, CEO, Netmarble 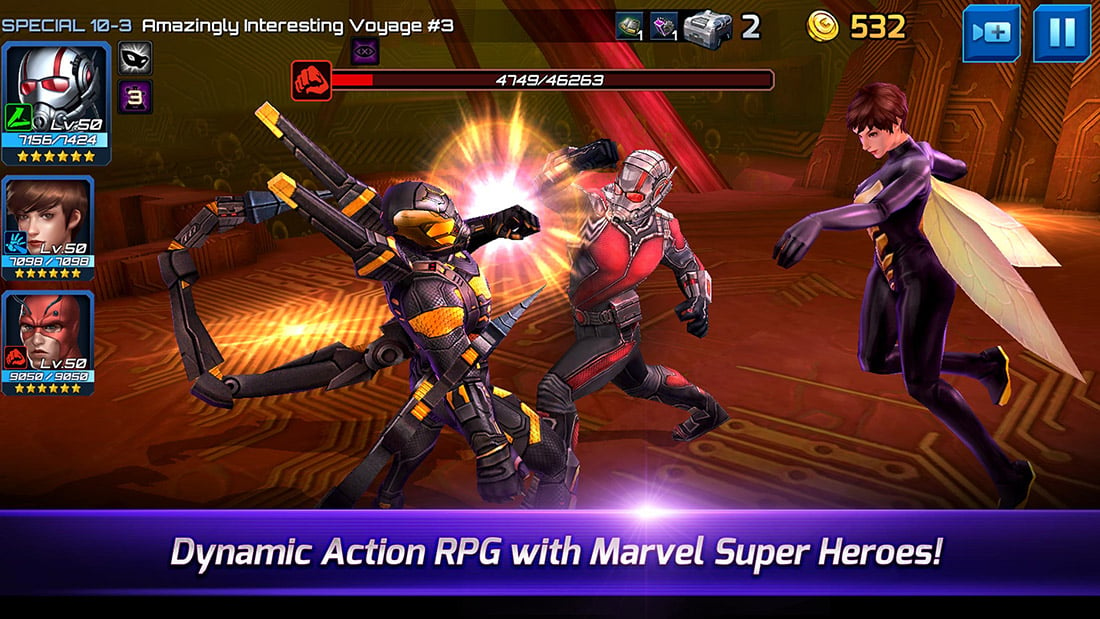 However, this isn’t the only item to arrive with this update. Now players can preview new skills without actually having to buy into them first. This is also tied into the new Hero Skills that have been added to the game for multiple characters including Captain America, War Machine, Blade, Ghost Rider and Iron Man. Also added are new specialty items available for people to pick up.