Save your kingdom from a mysterious disease in new JRPG Trulon: The Shadow Engine

Trulon is a new JRPG that was just released on Android. Set in a continent named Trulon that is divided between adjacent kingdoms, namely the agrarian Tripudia and the industrial Maelon (among others). In this world, magic and machines both appear to have been handed down to these two derivative kingdoms from a third, common civilization, with each benefiting from one one contribution respectively.

The kingdom of Tripudia relies more on magic and the Maelon rely more on machines, hence the overall Steampunk theme. Unfortunately, there is a mysterious disease threatening all of Tripudia, and its up to Gladia to solve it. This story is spin-off of a novel, which you can visit the main website for more info. Gladia is a young Monster Hunter, whose role is one of four that is assumed by the players. 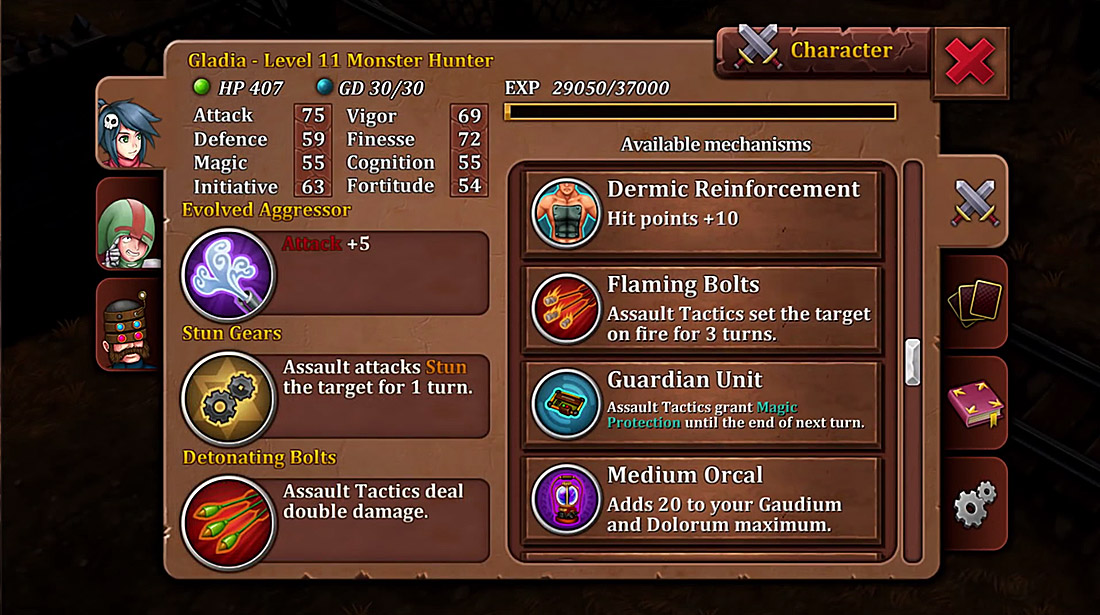 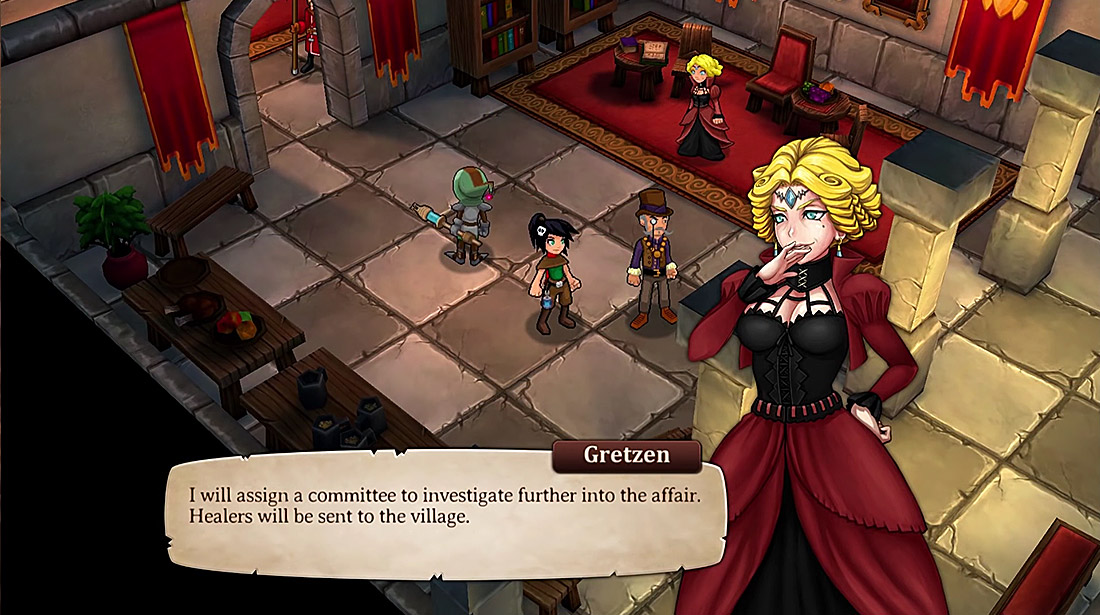 The combat within the game is card based, and also includes over 100 NPCs, puzzles, and the single player campaign lasts for over six hours. Trulon is available from Google Play for a flat fee of $4.99 and no IAPs. You can check out the game in action with the trailer below before buying Trulon as well as additional screenshots. 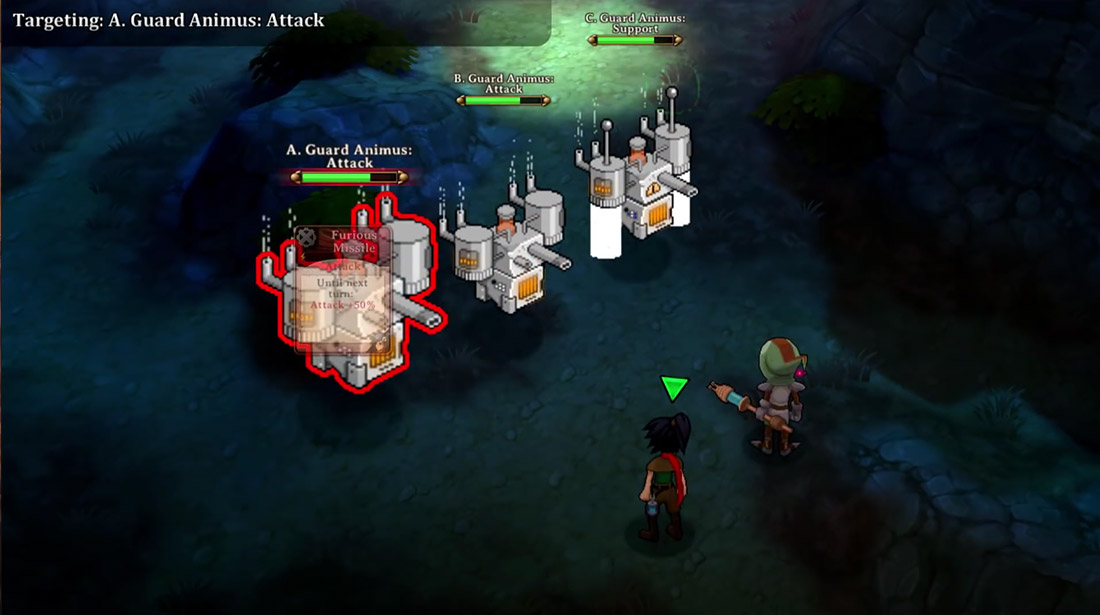 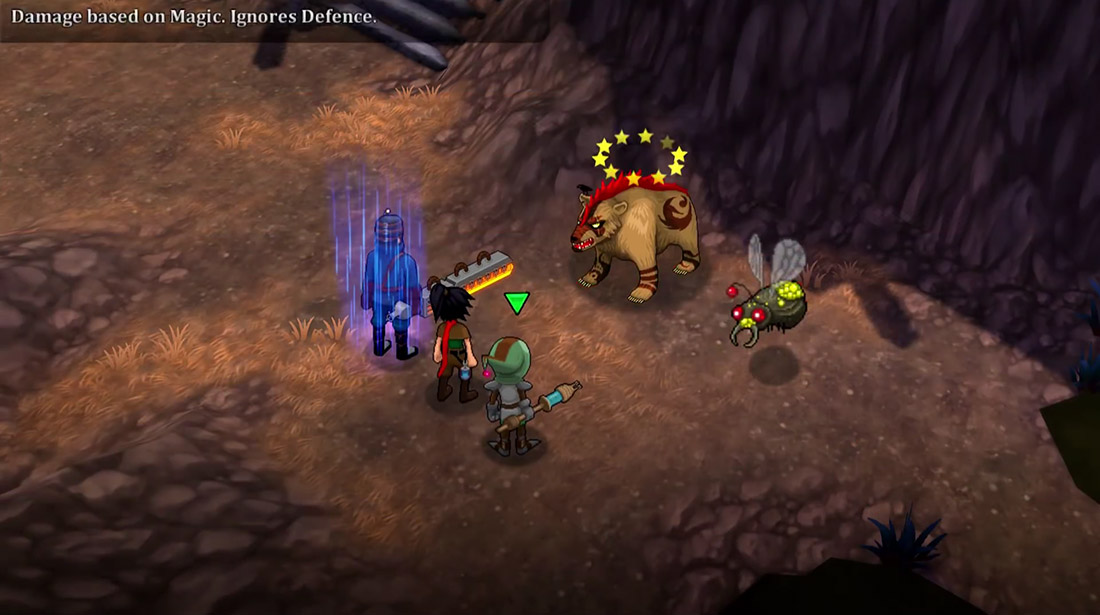